The Bushfire Charity Match, Involving Sachin Tendulkar And Stars Like Ricky Ponting And Adam Gilchrist, Has Been Shifted From The Sydney Cricket Ground To Melbourne Ironically Due To Rain.

Sachin Tendulkar will coach the Ricky Ponting XI for the Bushfire Charity Cricket Game which will be played on February 8. (Photo Credit: Getty Images)

The Australian bushfires, which began in September 2019 and resulted in massive destruction, saw blazes which left at least 33 people dead and thousands of homes destroyed. In the wake of the bushfires, there were many initiatives which were done in order to raise money in order to help the Bushfire victims. Chris Lynn and other Big Bash League superstars declared that every six that they hit would result in a contribution of AUD 250 dollars to fight the bushfire menace while Tennis players, led by Nick Kyrgios, began many fund-raising activities to help firefighters tackle the bushfire menace. In addition, Cricket Australia announced a star-studded charity match to raise funds for Australian bushfire victims. The match, named 'Bushfire Cricket Bash', includes Indian batting legend Sachin Tendulkar who will coach the Ricky Ponting XI while West Indies bowling great Courtney Walsh will manage the other team to be captained by former Australia wicketkeeper-batsman Adam Gilchrist.

The game was scheduled as a curtain-raiser to the Twenty20 Big Bash League final which was to be played in Sydney on February 8 but it has now been shifted to the Junction Oval in Melbourne, ironically due to rain. The Bushfires came about due to high heat and lack of rain but for this match, the forecast of torrential rain has forced the game to be shifted to another state where the Bushfire menace was also high. "Change of plans! To ensure the SCG is in the best possible condition for the BBL final, we've made the call to not go ahead with Saturday's Bushfire Cricket Bash at the SCG," Cricket Australia tweeted.

With the change in venue, there will be some personnel who will be missing this contest. Australian spin great Shane Warne was to lead the side but as a result of the change of date, he will not be available for the match due to prior commitments, and Gilchrist will take over as captain, according to the official Cricket Australia website. The reschedule means former Australia captain Michael Clarke and batsman Michael Hussey as well as a number of the female stars will not be able to play due to prior commitments. Former Australian women's team player Mel Jones and rugby league great Andrew Johns will join in activities in a non-playing capacity. 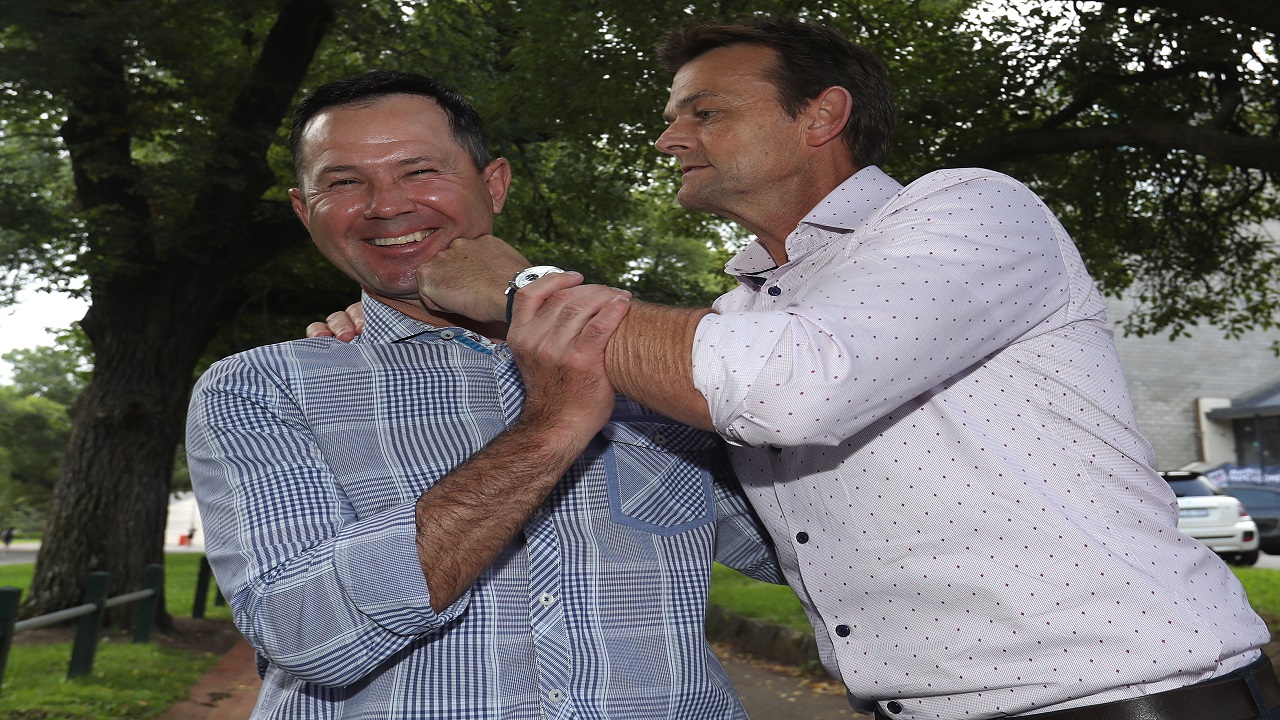 Courtney Walsh will manage the other team to be captained by former Australia wicketkeeper-batsman Adam Gilchrist. (Image credit: Getty Images)

The match will be a 10-over-per-side contest, with a five-over Powerplay, no bowling restrictions, and batters unable to get out from the first ball they face. Bowlers will not have over limits, fielders can sub on and off as it suits, while captains will have the ability to sub batters in and out during an innings. All profits and funds from the match would go to the Australian Red Cross Disaster Relief and Recovery Fund.

Cricket Australia CEO Kevin Roberts said more initiatives are being planned in the near future. "People the world over have seen the overwhelming images of hundreds of thousands of hectares burnt, precious lives lost, hundreds of properties destroyed and the devastating loss of wildlife as a result of the fires. These images have reinforced the need to get behind organisations like the Australian Red Cross which is responding to the immediate requirements of people who have lost loved ones, their homes, and their livelihoods," Roberts said.

Warne had decided to auction his Baggy Green cap in order to raise funds and it raised a staggering Australian Dollar One Million. After the auction, there was some confusion following the auction. According to a report in Cricket Australia, social media had lit up with speculation the anonymous buyer listed on the auction house website as 'MC of Sydney' was former cricket captain Michael Clarke, a close friend of Warne. However, it was revealed to be The Commonwealth Bank CEO Matt Comyn, Australia's biggest lender, was revealed as the winning bidder. Sports stars from around the world have stumped up memorabilia and cash to help pay for relief efforts in Australia's unprecedented bushfire emergency.

Reigning Formula One champion Lewis Hamilton pledged USD 500,000 on Thursday, saying that he had been deeply saddened by reports that over a billion animals had been killed in the fires. Top tennis players have also got involved, with Serena Williams auctioning off a dress she wore on the court at this week's WTA Auckland Classic. Cricket Australia injected AUD 2 million into a fund to assist community cricket clubs impacted by the fires, and confirmed the Gillette ODI Series between Australia and New Zealand in March will be dedicated to volunteers and emergency services workers.