On This Day - Sachin Tendulkar Promoted To Open In ODIs, Cricket Changes Forever

Sachin Tendulkar Benefited From Navjot Singh Sidhu's Absence Due To A Stiff Neck As He Was Promoted To Open The Batting In The Auckland ODI Against New Zealand In 1994.

Sachin Tendulkar opened the batting in ODIs for the first time on March 27, 1994 as he changed India's fortunes forever. (Photo Credit: Getty Images)

Sachin Tendulkar is acknowledged as the greatest cricket the world has ever seen. His 18426 ODI runs, 15921 Test runs in a 24-year international career has set a benchmark that might never be emulated. His 49 ODI tons and 51 Test centuries are the highest by any player in the history of the game and he is the first and so far only player to score 100 international centuries. The records and amount of match-winning hundreds that Sachin Tendulkar scored in his career are simply too big and measuring them by using any yardstick is tantamount to insulting his genius.

However, if one has to pinpoint the exact date in which Sachin Tendulkar became from good to great to greatest, it would have to be March 27, 1994 during the ODI against New Zealand in Eden Park, Auckland. Prior to the match in Auckland, Sachin Tendulkar had a magnificent Test career but his ODI form was underwhelming. Sachin Tendulkar had set the world stage on fire with brilliant centuries in England, Australia and South Africa, considered to be the toughest assignments for India.

In 69 ODIs, Tendulkar had batted 66 times and had scored 14 fifties but not a single hundred. Heading into the series, Tendulkar was in patchy form, managing just one fifty in 20 innings and many thought he was in the middle of a slump. That all changed on March 27, 1994 and it all came about due to a stiff neck.

Having lost the first ODI in Napier by 28 runs thanks to a superb hat-trick from Danny Morrison, India were determined to level the series. In the second ODI at Eden Park, Auckland, Navjot Singh Sidhu was ruled out of the match due to a stiff neck and Tendulkar was promoted to open the innings. India made a great start by dismissing New Zealand for 142, with Rajesh Chauhan taking 3/43 while Salil Ankola, Kapil Dev and Javagal Srinath chipped in with two wickets apiece. Chris Harris hit a fifty but New Zealand had an underpar score. 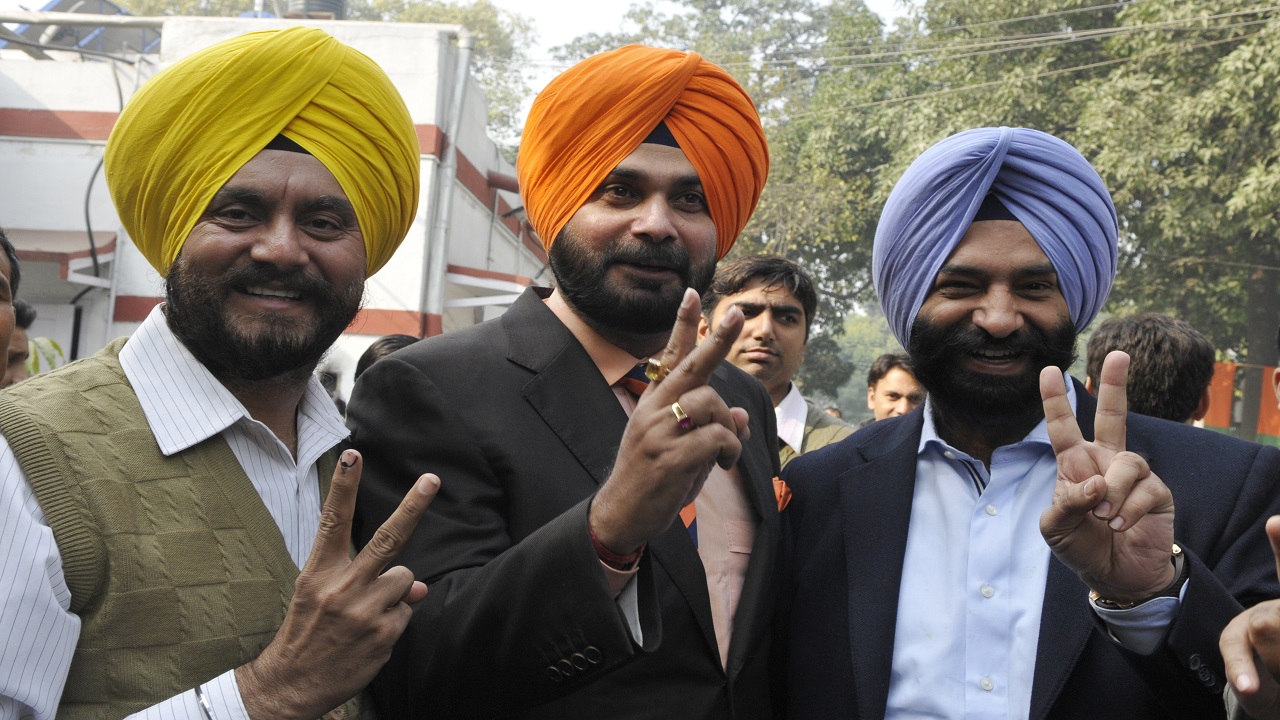 In stepped Tendulkar and he proceeded to change not just his cricketing fortune, but his knock on March 27, 1994 changed world cricket forever. Tendulkar blasted 15 fours and two sixes in a breath-taking assault on the New Zealand bowlers as he ended with 82 off 49 balls. The right-hander looked good for the fastest ODI century but he chipped a catch back to left-arm spin bowler Matthew Hart but his knock ensured India got over the line by seven wickets as the four-match series ended 2-2.

In 344 matches as an opener, he proceeded to make 15,310 runs at 48.29 with 45 of his 49 ODI hundreds coming in the top spot as compared to 3116 at 33 from 119 matches in which he batted lower down. Following his 82 in Auckland, Tendulkar managed to regain his consistency and in 1994, during the tournament in Sri Lanka, Tendulkar registered his first ODI ton when he smashed 110 against Australia at the R Premadasa Stadium.