Sanjay Manjrekar, Who Has Been In The News For His Controversial Comments In The Last Year, Has Been Reportedly Removed From The BCCI Commentary Panel For Reasons Not Yet Known.

Sanjay Manjrekar has reportedly been sacked from the BCCI commentary panel after he was not present for the Dharamshala ODI. (Photo Credit: Getty Images)

Sanjay Manjrekar, who was in the news last year for his 'bits and pieces' comment on Ravindra Jadeja and for his on-air spat with Harsha Bhogle, has reportedly been sacked from the BCCI commentary panel. During the first ODI between India and South Africa at the HPCA stadium in Dharamshala which was rained out without a ball being bowled, Sanjay Manjrekar was not present in the commentary panel and this prompted speculation that he has been removed from the commentary panel. However, the series has been postponed in the wake of the coronavirus while the Indian Premier League has also been postponed due to the coronavirus to April 15. According to a report in the Mumbai Mirror newspaper, a source who was aware of the developments said Manjrekar was apparently removed because the BCCI were not happy with his work. "Maybe he will be left out of the IPL panel as well," the source said.

In the last year, Manjrekar was involved in a spate of incidents which incurred the wrath of social media. Before the ICC Cricket World Cup 2019, he had called India cricket all-rounder Ravindra Jadeja as a 'bits and pieces' player for his lack of contributions. However, during the semi-final between India and New Zealand, Jadeja took a splendid catch and then smashed 77 to almost guide India to a victory. When he reached his fifty, he celebrated vigorously and it seemed it was a clear retort to Manjrekar's comment. After India lost the match, Manjrekar made it a point to admit that Jadeja had destroyed his comments in 'bits and pieces'.

During the Pink Ball Test between India and Bangladesh at the Eden Gardens in Kolkata, Manjrekar and his fellow commentator Harsha Bhogle were involved in an argument on Day 3. During the match, Harsha Bhogle suggested that India should do a post-mortem of India's maiden Pink ball Test and players should be asked for their opinion on the visibility of the ball. However, Manjrekar suggested there was no issue with the visibility of the ball and he knows it because, he has played international cricket, unlike Bhogle.

"There should be a post mortem on this game. Visibility of that ball will be a big factor against the big white sight-screen," Bhogle said. "Don't think so. Because when you see the slip catchers the way they have taken catches, I don't think visibility is an issue at all. The texture of the ball is the issue," responded Manjrekar. 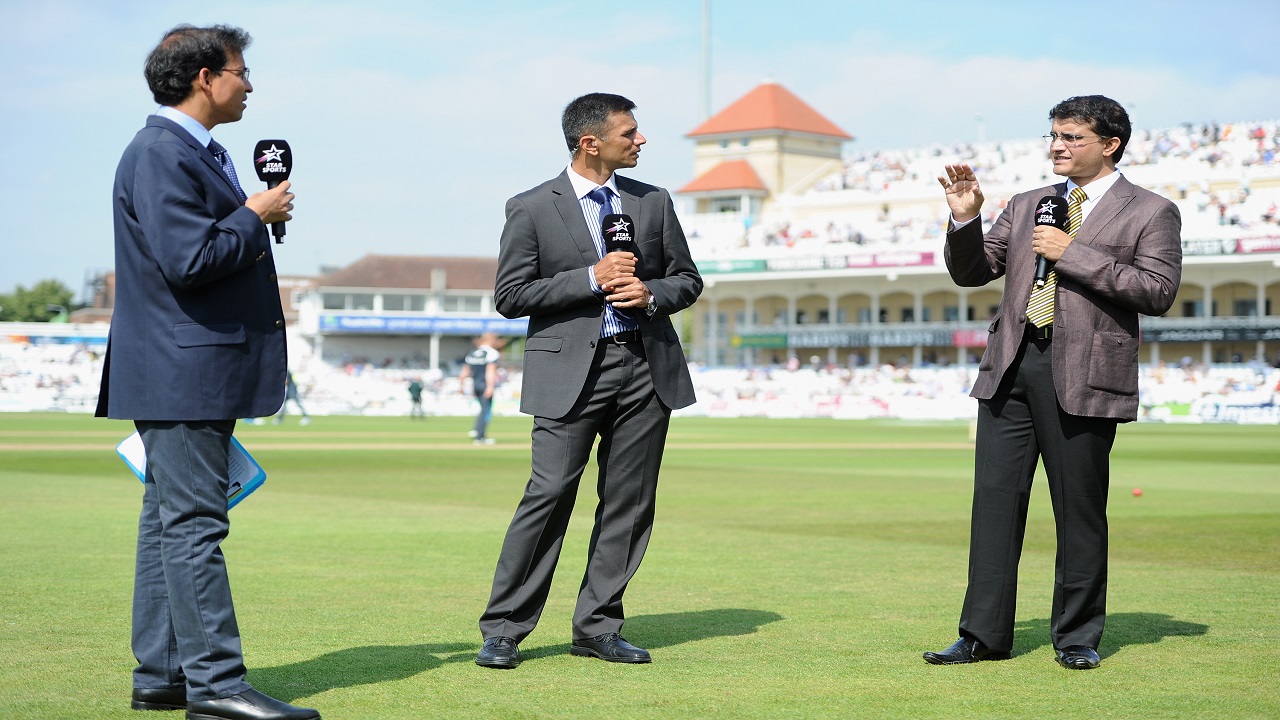 Following the outburst, Manjrekar apologised by saying, "With that particular comment, it was me losing control and I was unprofessional, I was wrong. It is something that I regret, it was wrong of me so that is what really bothers me that I let my emotions get the better of me. So mostly being unprofessional and to an extent indecent as well. First thing that I did was apologise to the producers because I was wrong."

However, there are unconfirmed reports on social media that Manjrekar was removed from the commentary panel because had tweeted his support to the JNU Protests that had swept the country in January 2020. He, along with Irfan Pathan and Aakash Chopra had tweeted their support to the students. With no cricketing action for close to a month, we will never know the real reason for Manjrekar's absence from cricket commentary.