Sanjeev Chawla, Key Accused In Cricket Match-Fixing Scandal, Set To Be Extradited To India From UK

Hansie Cronje was handed a life ban for his involvement in the match-fixing scandal which shook the cricketing world at the start of the new millennium. (Photo Credit: Getty Images)

Scotland Yard officers are preparing to hand over alleged bookie Sanjeev Chawla to their counterparts in Delhi Police by Thursday to face match-fixing charges in Indian courts. The 50-year-old British national is a key accused in the match-fixing scandal involving former South African cricket captain Hansie Cronje in 2000. According to officials familiar with the extradition proceedings, the final legal paperwork in the case is now being concluded for the handover to take place at Heathrow Airport this week. "We can only issue a statement when the extradition has taken place," the Metropolitan Police said in a statement on Wednesday. Chawla, who was on bail, will be taken back into custody by the Met Police before the handover to Indian authorities.

On being flown back to Delhi, he is expected to undergo the requisite medical examinations before being taken to Tihar Jail and held in custody in accordance with the Indian government's assurances to the UK courts. This would mark the first high-profile extradition of its kind under the India-UK Extradition Treaty, signed in 1992. A previous extradition of Samirbhai Vinubhai Patel, wanted in connection with the Godhra riots in Gujarat, from the UK to India in October 2016 had been uncontested and therefore did not have to go through various levels of appeals in the UK courts.

Chawla had taken his appeal against being extradited to India right up to the European Court of Human Rights (ECHR), which rejected his application for an interim measure last week and paved the way for him being put on a flight to India. Chawla had lost a last-ditch High Court appeal on human rights grounds against former UK Home Secretary Sajid Javid's extradition order at a hearing in the Royal Courts of Justice in London last month, with a court order dated January 23 setting a 28-day deadline for him to be extradited to India. He had approached Strasbourg, France, based ECHR on the basis of the European Convention on Human Rights, to which the UK is a signatory and relied on Article 3, relating to prohibition of inhuman or degrading treatment, of convention in his plea.

The ECHR had sought additional assurances from the British High Commission in New Delhi that Chawla's rights as a British citizen would be upheld, including regular consular access. "The Secretary of State signed the order for Sanjeev Chawla's extradition to India in February 2019. Due process will now be followed," the UK Home Office said. Chawla had sought to argue against his extradition to India on human rights grounds in the UK courts ever since his arrest back in June 2016. 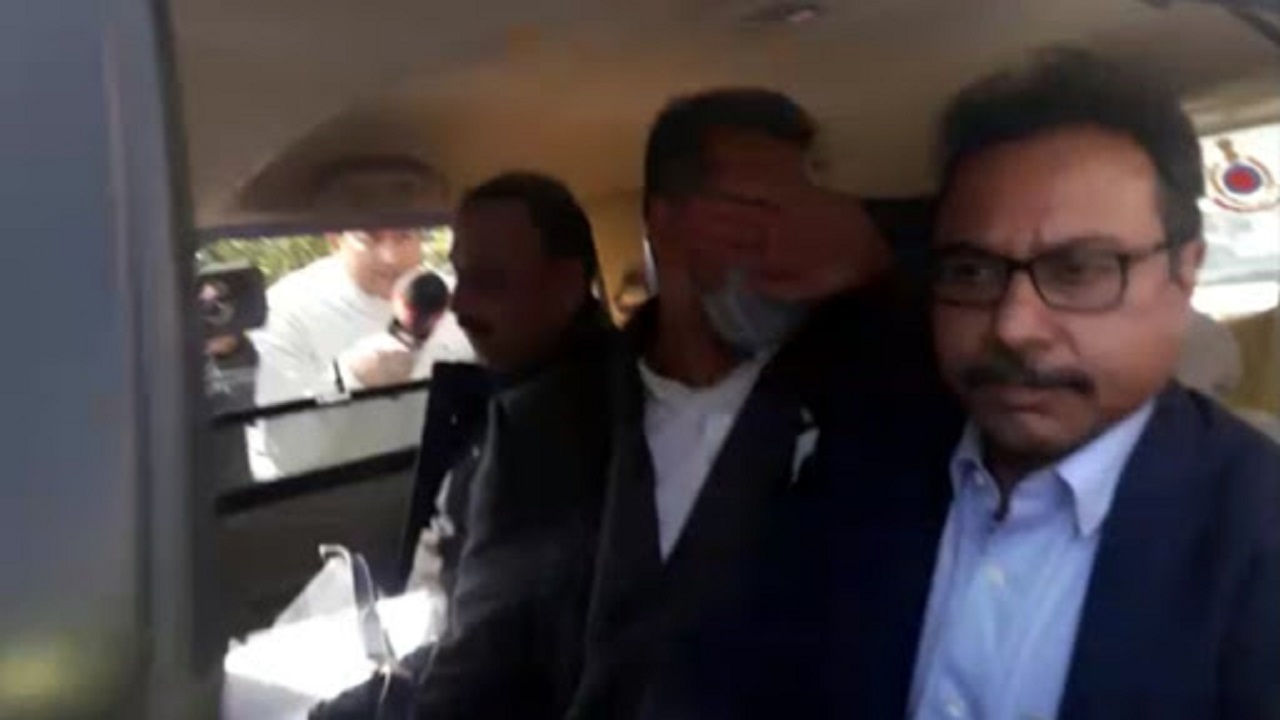 Sanjeev Chawla is accused of conspiring with Hansie Cronje to fix a South African tour to India in February-March 2000. (Image credit: IANS)

Most recently, at an appeal hearing on January 16, a two-member High Court panel said they accepted the assurances provided by the Indian government that the accused will be accommodated in a cell to be occupied exclusively by him, with proper 'safety and security' and complying with the 'personal space and hygiene requirements' the court expects. India had also made further guarantees on medical facilities and protection from intra-prisoner violence in Delhi's Tihar Jail, where he is to be held ahead of his trial. "Nothing suggests that there is any real risk of injustice, nor are the circumstances exceptional. Indeed, the material does not even demonstrate reasonably arguable grounds for contending that there would be a real risk of ill-treatment contrary to Article 3 ECHR," Justices David Bean and Clive Lewis said in their judgment handed down last month.

Following an extradition trial in October 2017, Westminster Magistrates' Court in London had concluded that while Chawla had a prima facie case to answer, his human rights could not be guaranteed in Tihar. This ruling was successfully challenged in the High Court by the Crown Prosecution Service (CPS), arguing on behalf of the Indian authorities. According to court documents in the case, Chawla is described as a Delhi-born businessman who moved to the UK on a business visa in 1996, where he has been based while making trips back and forth to India.

Also Read | On This Day - The Birth Of The 'Fixed' Test At Centurion Park, The Saga Of Match-Fixing

After his Indian passport was revoked in 2000, he obtained a UK passport in 2005 and became a British citizen. Chawla is alleged to have played a central role in conspiring with Hansie Cronje, the late South African cricket team captain, to fix a South African tour to India in February-March 2000.