Shreyas Iyer Notched Up His Maiden Century And Assisted By Fifties From Virat Kohli And KL Rahul, India Were In A Great Position In The First ODI Against New Zealand In Seddon Park Hamilton.

Shreyas Iyer notched up his maiden century and put India on top in the Hamilton ODI against New Zealand. (Photo Credit: Getty Images)

Shreyas Iyer benefited from two dropped chances by Ross Taylor and Colin de Grandhomme as he pounded New Zealand by notching up his maiden century to put the Indian cricket team on top in the first ODI at Seddon Park in Hamilton on Wednesday. Shreyas Iyer received great support from Virat Kohli, the Indian skipper who notched up his 58th fifty and KL Rahul, who continued his purple patch with yet another fifty. After a slow start following the quick dismissals of debutants Prithvi Shaw and Mayank Agarwal, Iyer got his eye in and proceeded to pound the New Zealand attack into submission.

After a subdued start, Iyer got going with a one-handed four off Colin de Grandhomme while Kohli continued to find the boundaries. Iyer received his first life on 8 as he drove at a full and wide ball from James Neesham only for Ross Taylor to drop the catch at gully. Iyer looked to take his chances as he drove uppishly to a full ball from Colin de Grandhomme and it just evaded the leaping Tim Southee at mid off for a boundary. Iyer continued to target de Grandhomme while Kohli found the boundary on a regular basis.

Iyer found a great ally in KL Rahul as the Karnataka batsman launched two sixes off Sodhi. Iyer matched him for aggression as he launched Bennett over wide long on for a big six. New Zealand leaked runs and they did themselves no favours as Rahul launched two massive sixes off Southee. Iyer was facing some discomfort with his shoulder which required treatment but that did not stop him from smashing three boundaries in one over off Southee. 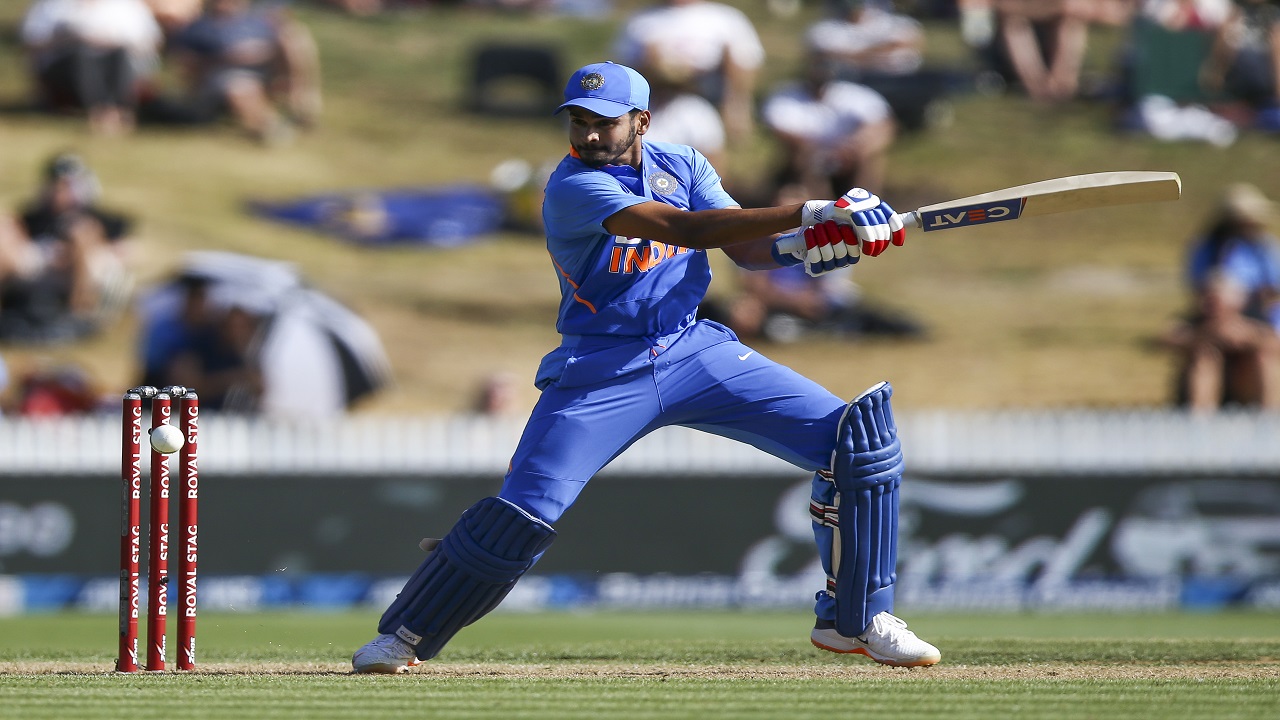 On 84, Iyer got his second life as he launched Santner to long off but de Grandhomme dropped the catch. The right-hander neared his fifty with two boundaries off Santner and Neesham. Rahul notched up his seventh fifty and in the same over bowled by Santner, the Mumbai batsman notched up his century by driving the bowler down the ground.

The exploits of KL Rahul, Virat Kohli and Iyer have ensured India reach a good score as they look to sustain their dominance in the ongoing tour of New Zealand after whitewashing the Kiwis 5-0 in the recently-concluded Twenty20 International series. However, Iyer could not continue and he soon fell for 103 as Southee forced a mishit off a lofted drive to the man at deep cover.