Shubman Gill, Who Has Been Included In The Indian Cricket Team Squad For The Upcoming Two Tests Against New Zealand, Is Facing A Stiff Competition From Prithvi Shaw To Be Included In The Side.

Shubman Gill smashed 204 in Christchurch and 136 in Lincoln to stake a claim in the Indian cricket team for the Tests. (Photo Credit: Getty Images)

Shubman Gill has been in fine form in the last one month. After scoring 100 against Vidarbha in the Ranji Trophy, Shubman Gill had a good time with a fifty for India A against New Zealand XI but in the two four-day games, the Punjab right-hander was in superb form. He smashed 83 and notched up a magnificent 204* at the Hagley Oval in Christchurch while he proceeded to smash 136 at Lincoln as the two four-day First Class games ended in a draw. Shubman Gill has made everyone take notice despite Shaw being firmly back in the mix for the upcoming two-match series starting in Wellington from February 21.

Shubman Gill and Prithvi Shaw, who is also in the mix for the two Tests, are considered the futures of the Indian cricket team and the Punjab youngster insisted that there was no fight with Shaw for spots in the Test team. "Obviously, our careers started at the same time but there is no fight as such. Both of us have done well in our positions. It's up to the team management, who they will play. It's not as if there is a fight. Whoever gets the chance will try to make the most of the opportunity and not let it go waste," Shubman said in the press conference that was held outside the team hotel in Hamilton.

Nothing New To Open The Innings 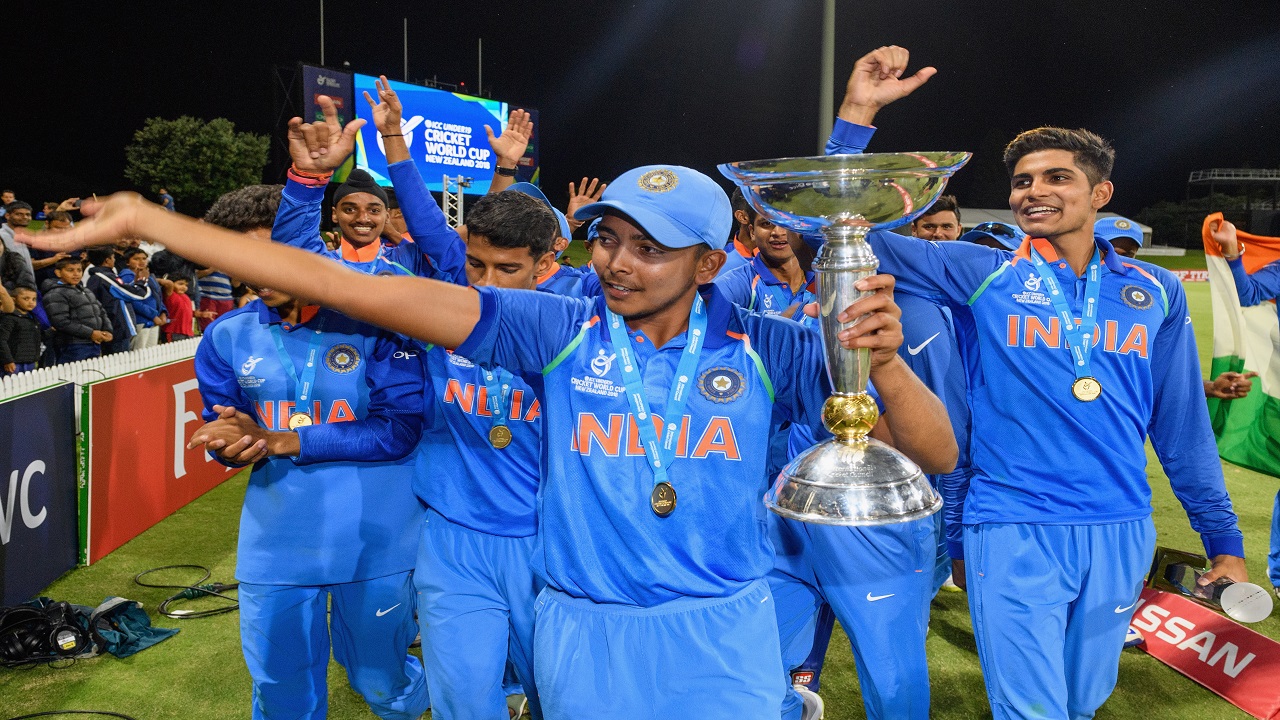 Prithvi Shaw is expected to comeback to the Indian cricket team for the Tests against New Zealand. (Image credit: Getty Images)

With Shaw a natural opener and having scored a century on debut while opening the innings, Shubman would have to adjust to the opening slot as he is predominantly a middle order player. In the middle order, Shubman said it's about being cautious when the second new ball is taken. "...because you are playing at a certain flow and the ball isn't swinging that much. When they take the new ball, you have to be a little more cautious than you were before."

India will be playing the second Test in Christchurch at the Hagley Oval, a ground where he scored 83 and 204 not out in an A game. "I think the wickets here are really good to bat on, especially when we played in Christchurch. The only challenge that we were facing was the bounce which was really good and consistent," Shubman said.