BCCI President Sourav Ganguly, Refused To Travel To Dubai Due To The Coronavirus Threat And The Decision On The Asia Cup's Venue Will Have To Wait As The Upcoming Asian Cricket Council Meeting Has Been Postponed

Sourav Ganguly was supposed to leave on Sunday but the coronavirus scare in the UAE has led to the postponement of the meeting (Photo Credit: Twitter)

A decision on the Asia Cup's venue will have to wait as the upcoming Asian Cricket Council meeting has been postponed after a few members, including BCCI president Sourav Ganguly, refused to travel to Dubai due to the coronavirus threat. The ACC meeting was scheduled to be held in Dubai on Tuesday but with the UAE reporting over 700 cases over the last few days, it had to be postponed till the end of this month. "Sourav Ganguly was supposed to leave tonight but the coronavirus scare in the UAE has led to the postponement of the meeting," a BCCI source told PTI in Kolkata.

The BCCI chief and secretary Jay Shah were to attend the meeting. A Pakistan Cricket Board source added, "The chairman of the PCB, Ehsan Mani, is already in Dubai but CEO Wasim Khan didn't fly out on Sunday." On Friday, Ganguly had said the next Asia Cup will be held in Dubai, paving the way for both India and Pakistan to participate in the continental tournament. However, Mani promptly insisted that no final decision had been taken on the same.

Pakistan was the designated hosts for the tournament scheduled for September, but with the BCCI making it clear that the Indian team would not be able to travel to the neighbouring country owing to security concerns, the organisers got down to exploring other options, one of which was hosting it in Dubai. Another PCB source said that Mani will have talks with the Emirates Cricket Board officials to find out if they were prepared to host the tournament in September.

The season-opening Qatar MotoGP, scheduled to take place on March 8, was cancelled Sunday because of the spread of the coronavirus, the international motorcycling federation (FIM) announced. "Due to Qatar travel restrictions brought into force affecting passengers from Italy (amongst other countries), the premier class will not race at the Losail circuit," the FIM said. 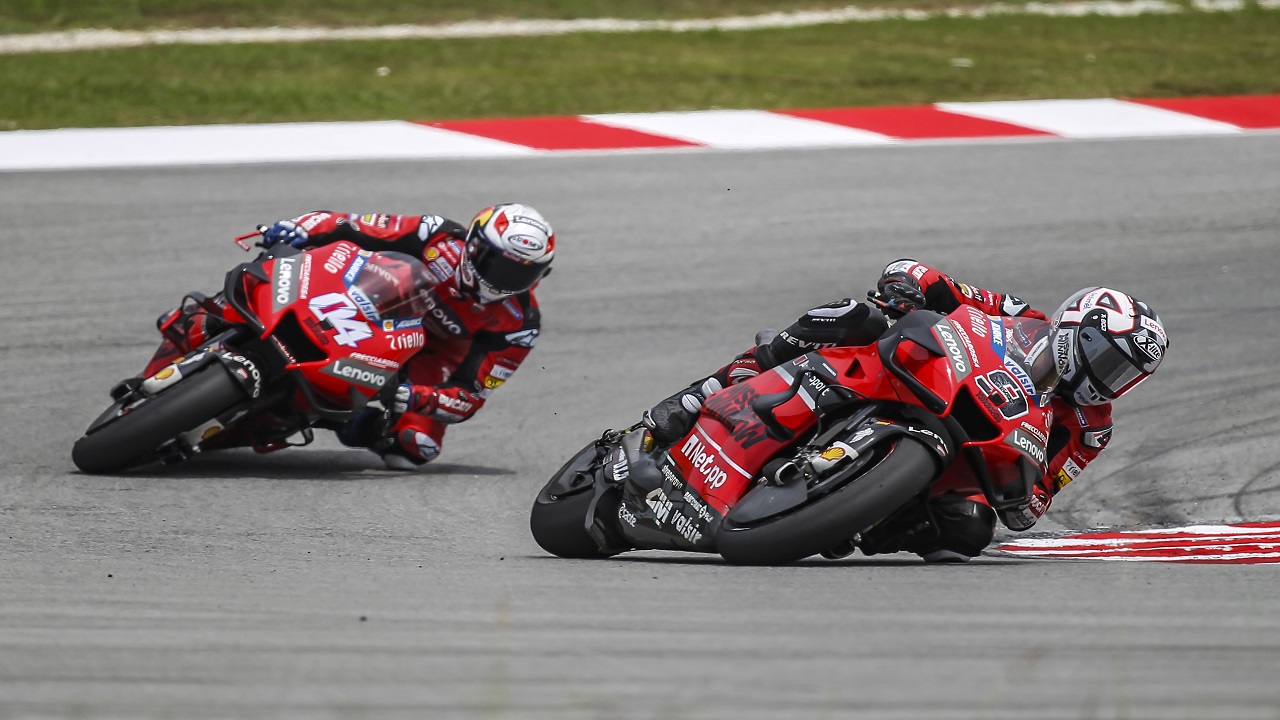 The MotoGP season-opener in Qatar has been cancelled due to the coronavirus threat. (Image credit: Getty Images)

However, the Moto2 and Moto3 world championship races will go ahead as planned at the desert track as riders and teams were already in the Gulf state preparing for the event with winter testing. As the coronavirus has spread, Italy has become the hardest-hit European country with 34 deaths and over 1,600 people infected. "As of today, all passengers arriving at Doha on direct flights from Italy, or having been in Italy in the past two weeks, will be taken straight to quarantine for a minimum of 14 days," added the FIM.