Sourav Ganguly Has Announced That Virat Kohli And The Indian Cricket Team Are Open To Playing A Day-Night Test And It Remains To Be Seen When And Where Will India Play Their First Day-Night Test.

The Day-Night Test, played with a Pink Ball, came into realisation during the 2015 Test between Australia and New Zealand in Adelaide. The success of the Test, with regards to attendances at the stadium and the television ratings, charted a new coure for Test matches. Since then, the Adelaide Test fixture in Australia has predominantly been the Pink Ball Test. Brisbane was the other venue where Day-Night Tests were played against Pakistan and Sri Lanka. West Indies, England and South Africa have also played Pink Ball Tests, with South Africa creating a unique record by playing a four-day Pink Ball Test against Zimbabwe. Only India and Bangladesh have not yet played a Pink Ball Test.

However, the announcement by BCCI President Sourav Ganguly has created excitement. During a felicitation function at the Cricket Association of Bengal, Ganguly, who has been a vocal advocate of the Pink Ball Test, said Kohli and the Indian cricket team are ready for a Pink Ball Test. "I must say that Virat Kohli is agreeable to it. There are reports that he does not want to play day-night Tests which is not the fact. So once the captain of India is agreeable to it, life becomes a lot easier. We will see how we can push it. The game needs to go forward. We all are thinking about this and we will do something about it. I am a firm believer in Day Night Tests. I don't know when will that happen. But till the time I am around, I will be pushing for it," Ganguly said.

The news comes in the backdrop of low attendances which were witnessed in two out of the three venues during the recent India vs South Africa Tests in Pune and Ranchi. After the end of the series, Kohli had said that Test matches needed to be played in five strong centres. There is a certain belief that playing the Day Night Test in India could improve audience attendances in venues and give a different outlook for Tests in India.

"In my opinion, we should have 5 strong Test centres. In Test cricket, teams coming into India should know that they are going to play at these 5 centres, these are the pitches and crowds to expect. It can't be sporadic and spread over so many places. We should have five strong Test centres where the team coming to India knows that this is where we're going to play and nowhere else," Kohli said.

Although the annoucement is welcome news, it might come a bit too late. India and Bangladesh are slated to play two Tests in November and that will be the last home series for India November-December 2020. The chances of a Pink Ball Test happening in Indore or Kolkata look bleak as most of the players have not had experience tackling the Pink Ball. In the lead-up, the domestic tournaments will not be playing with the Pink Ball and players will not be available. The Duleep Trophy, which was played with the Pink Ball for a couple of seasons, reverted to the red ball this season. 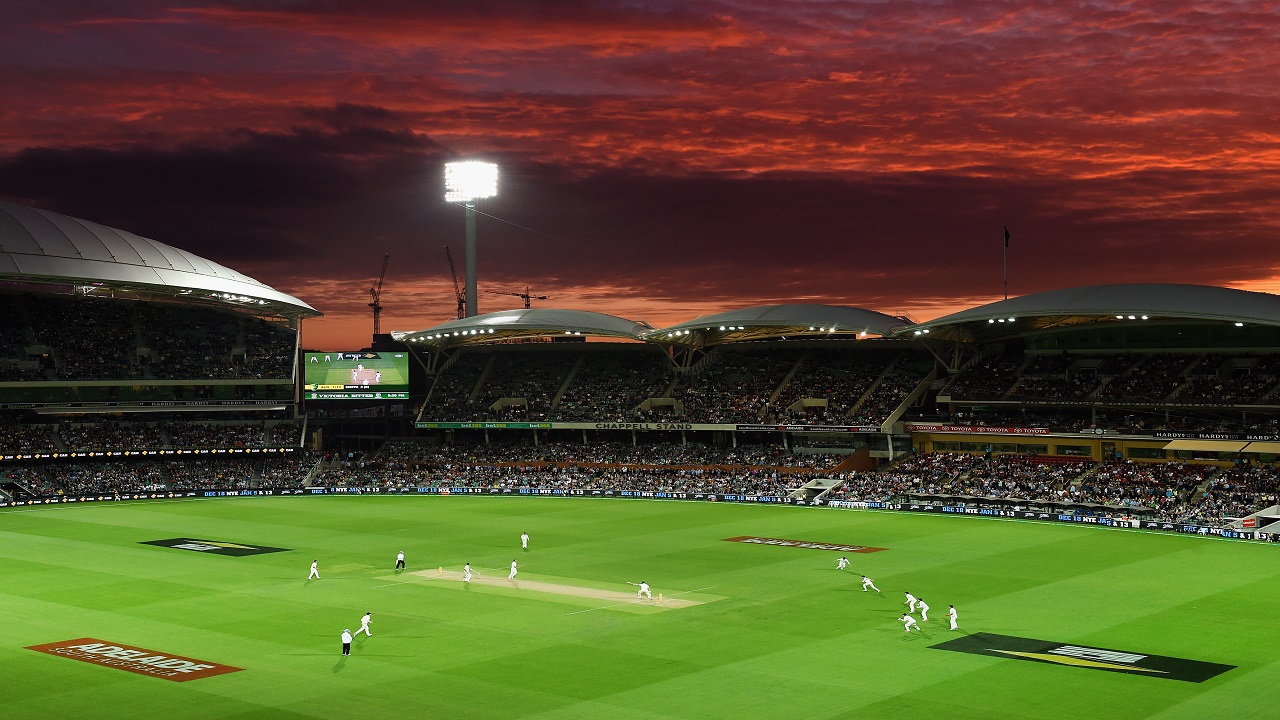 Thus, the chances of India and Bangladesh playing a Pink Ball Test in the month of November looks remote. India's next assignment will be the tour of New Zealand and they will play five Twenty20 Internationals, three ODIs and two Tests. Will Ganguly drop a bombshell and ask one of the Tests in New Zealand to be a Pink Ball Test? Considering India's woes and with the ability of Tim Southee and Trent Boult in their home conditions, India might not want to risk playing with the Pink Ball in either Auckland or Christchurch.

2020 Mostly In All Likelihood

Also Read | In India, We Should Have Five Strong Test Centres: Virat Kohli After Whitewash Of South Africa

India did not play the Day Night Test in Adelaide in 2018 as there was reluctance from the BCCI. However, with Ganguly slated to leave office by July 2020, will the new head of the BCCI push the Indian cricket team to play with the Pink Ball? For all of Ganguly's eagerness, a chances of a Pink Ball Test for India during his tenure seems very unlikely. However, in Indian cricket, a surprise is never far away.