South Africa Join India, West Indies And England In Achieving This Feat Against Australia After Win In 2nd ODI

Janneman Malan's maiden century and a haul of 6/58 from Lungi Ngidi helped South Africa register yet another win against Australia. Aaron Finch's team won the toss and chose to bat and they were given a good start by David Warner who raced away to 35. However, Ngidi broke the stand when Warner went back for 35 and it was left to Aaron Finch to steady the innings. Steve Smith fell to Ngidi for 13 while Marnus Labuschagne suffered a rare failure with 0. D'Arcy Short and Finch stitched a solid 77-run stand with Finch and Short reaching fifties. 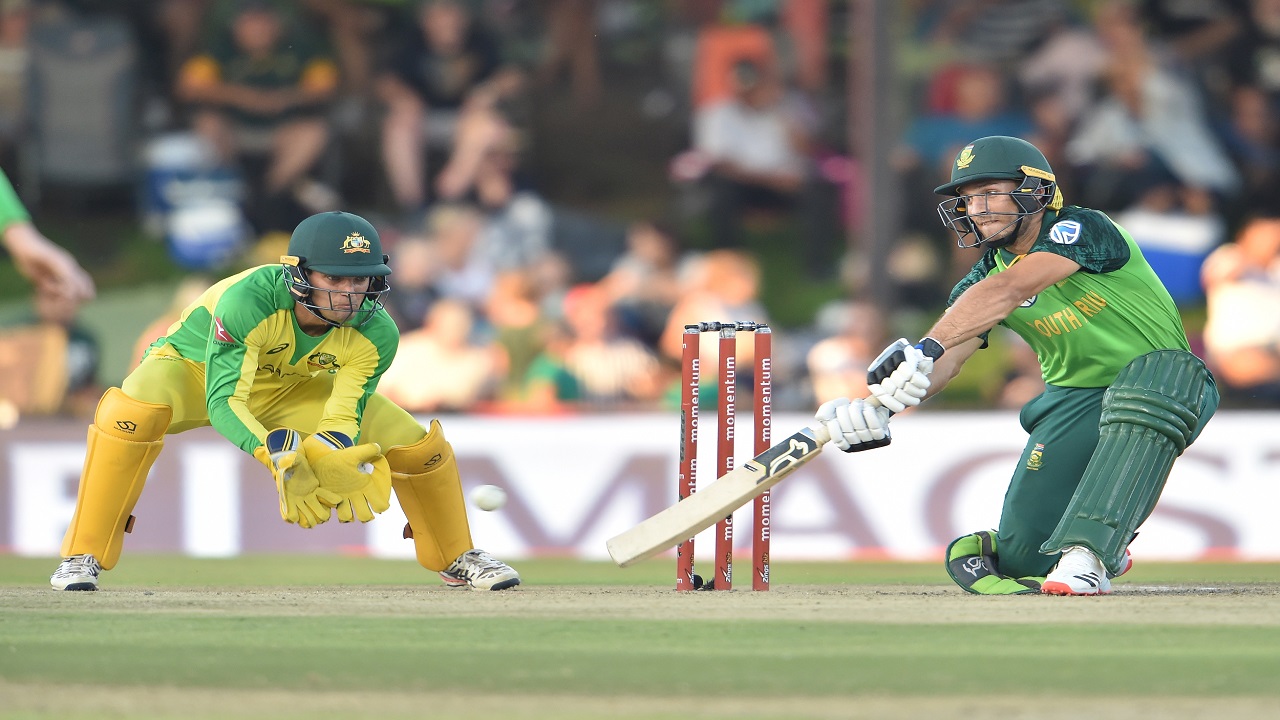 Janneman Malan notched up his maiden century after falling for a duck on debut in the first game. (Image credit: Getty Images)

Finch fell to Anrich Nortje for 69 but Short shared a partnership of 66 with Mitchell Marsh. However, Short fell for 69 and the ensuing collapse, led by Ngidi saw South Africa taking six wickets and conceding just 47 runs in the death overs as Australia were bowled out for 271. South Africa lost Quinton de Kock to the second ball bowled by Mitchell Starc but Malan and JJ Smuts shared a solid partnership of 92 which put South Africa on course. Australia tried to fightback with the wickets of Smuts and Kyle Verreynne for 3 but Malan shared a match-defining stand of 81 with Heinrich Klassen.

Klassen notched up his fifty and he continued with his fine form but Australia had an opening when Adam Zampa dismissed him for 51. David Miller batted calmly but Malan neared his century with a six off Zampa and a boundary off Starc. Malan proceeded to kill the contest with two boundaries off Starc and he got closer to the target with a six off Pat Cummins. Miller hit a four off Starc as South Africa won their first series across any format after one year.