The South Africa Cricket Team, Who Returned From Their Tour Of India, Were In Quarantine For 14 Days And Have Turned Out Negative For Coronavirus As The Country Faces A Three-week Lockdown Period.

South Africa's last two ODIs against India was postponed in Lucknow and Kolkata in the wake of the coronavirus pandemic. (Photo Credit: Getty Images)

The South Africa cricekt team had arrived in India at the start of March for a three-match ODI series. The first match in Dharamshala was abandoned without a ball bowled due to rain but in the backdrop, the coronavirus pandemic was rising exponentially and the next two matches in Lucknow and Kolkata were in doubt. The matches were initially proposed to be held behind closed doors but after directions from the government, the games were postponed and the South African players returned back to the country due to the coronavirus. After this, all sporting activities were suspended following Prime Minister Narendra Modi's announcement of a 21-day lockdown throughout the country. The South Africa team were then ordered to undergo a 14-day period of self-isolation.

According to the team's chief medical officer Dr Shuaib Manjra, speaking to ESPNCricinfo, he said all the South Africa players turned out to be COVID-19 negative. "All the players were symptom-free and those who opted to perform the tests returned negative results," Manjra said. South Africa is in the midst of a 21-day nationwide lockdown, which prohibits leaving home except to buy food or medicine and does not allow for any outdoor exercise. Cricket South Africa's focus now is on maintaining the players' fitness and trainer Tumi Masekela has sent all the players their training programmes.

"We've got time now to work with players in terms of addressing the small niggles that they may have. They have got time to rest and also to do the strength work. But the one big thing is the running volume, the aerobic capacity base, which I am going to try and build up in the next two weeks, so that means lot of running, or a lot of cardio work, cycling or swimming," Masekela said. The South African team doesn't have any international match lined up until June. South Africa has more than 1,400 COVID-19 infected people with five deaths.

However, the South Africa cricket team had a major scare during their stay in Lucknow. Bollywood singer Kanika Kapoor, who tested positive for coronavirus, stayed in the same hotel in Lucknow as the Proteas. According to a report in Times of India, one source at the Taj Hotel remarked, "There are reports that she dined in the hotel's buffet and also attended several guests in the lobby. She was living there at a time when the South African team was staying in the hotel for the ODI match, which eventually was called off. 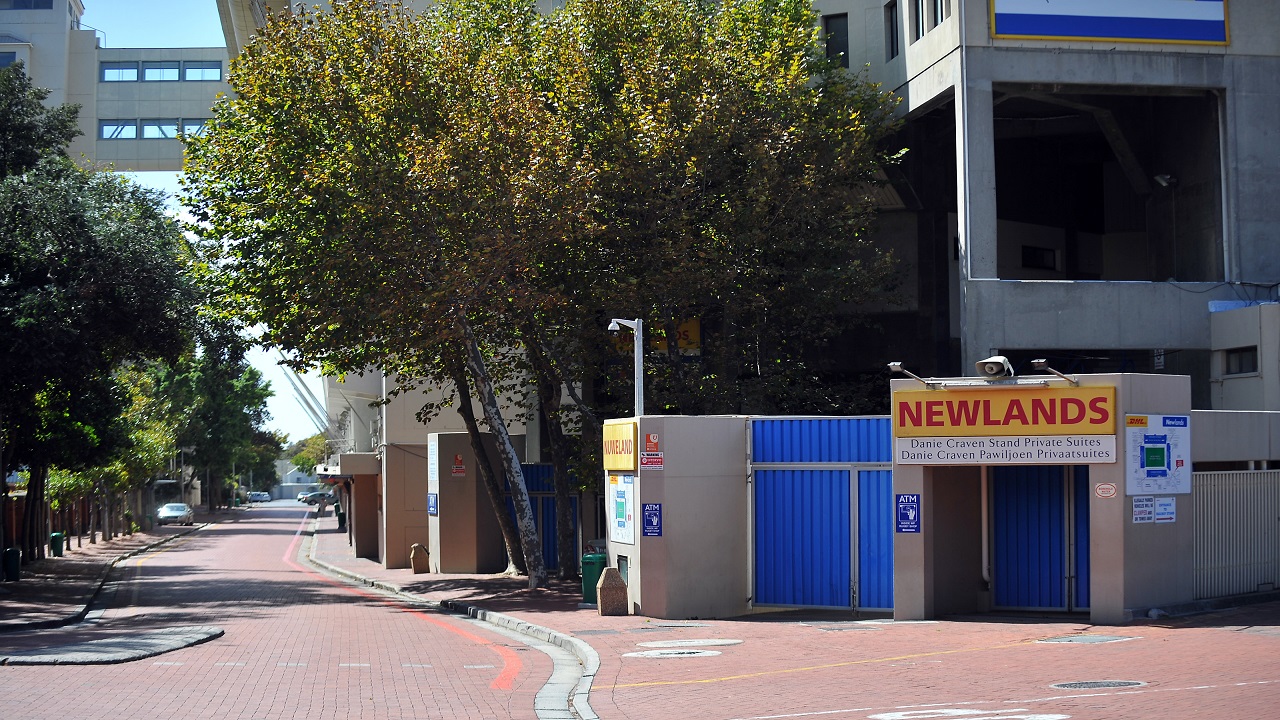 South Africa are currently in the midst of a three-week lockdown due to the coronavirus. (Image credit: Getty Images)

There is information that Kanika was seen briefly attending a news channel's annual conclave held at the hotel. Therefore, it is important to scan the CCTV footage and list those who came in contact with her. Kanika is currently admitted to the Sanjay Gandhi Post Graduate Institute of Medical Sciences (SGPGIMS) in Lucknow. According to the director of the medical institute, Dr RK Dhiman there is no reason to worry as her condition was stable. "Kanika is doing well as also taking medicines and food on time. She is having no trouble at the facility," he said.

The doctor also refuted all the news about her deteriorating health and not responding to treatment calling them false and baseless. Kanika Kapoor returned to India from UK on March 09 and was taken to quarantine facility at Lucknow hospital on March 20 after she reported symptoms and tested positive. Meanhwile, she was in contact with more than 200 people including influential political leaders, entrepreuners. Hopefully none of her associates tested positive. An FIR was also lodged by Lucknow police against the singer for negligence, concealing facts and putting the public in danger.