Kusal Mendis And Avishka Fernando Both Slammed Centuries And Shared A Record Partnership As Sri Lanka Defeated West Indies By 161 Runs To Take An Unassailable 2-0 Lead In The Three-match Series.

Kusal Mendis and Avishka Fernando both blasted centuries and shared a partnership of 239 runs for the third wicket during the second ODI at Hambantota on Wednesday. This was the highest stand for Sri Lanka for the third wicket in ODIs and it broke a 19-year record of 187 set by Marvan Atapattu and Mahela Jayawardene in Kandy. However, this was not the world record as Sri Lanka ended on 345/8, their highest total ever against the West Indies in ODIs. The innings, though, witnessed some other world record.

The total of 345/8 saw a total of 33 boundaries hit during the innings but not a single six. This feat is a new world record for the highest total without featuring a single six. The large boundary dimensions at the Mahinda Rajapaksa International Stadium in Hambantota saw no sixes and the entire match saw just one six being hit in the entire match. Apart from that, it was yet another clinical performance by the Sri Lankan team as they won by 161 runs, their biggest victory margin in ODIs against the West Indies to take an unassailable 2-0 lead in the three-match series.

With this win, Sri Lanka, who have been trailing West Indies in head-to-head ODIs ever since they started playing each other in 1975, are now level 28-28 with the West Indies. West Indies chose to bowl and immediately, Sheldon Cottrell sent back Dimuth Karunaratne and Avishka Fernando but from that point on, it was the Avishka Fernando and Kusal Mendis show. Mendis benefited from a dropped catch by Kieron Pollard at slip on 2 and he made the West Indies pay. Both batsmen used the ground dimensions well and frequently rotated the strike, with Mendis striking two fours off Cottrell. The middle overs saw few boundaries hit but both batsmen were scoring at a hefty rate. Fernando was the first to reach his fifty while Mendis notched up his landmark with a boundary off Keemo Paul.

Milestones for both Mendis, Fernando

Mendis and Fernando grew in confidence and it was Mendis who notched up his century first and Fernando, who had hit a century against the West Indies in Durham during the 2019 ICC Cricket World Cup, hit his second ton against the Men From The Caribbean. After reaching the milestones, Mendis cut loose with three boundaries and Fernando also followed suit with three boundaries in one over off Pollard. Alzarri Joseph ended the record stand when Mendis fell for 119 while Fernando hit two fours off Jason Holder. Paul dropped Mendis on 125 but departed next ball for 127 as West Indies staged a fightback. 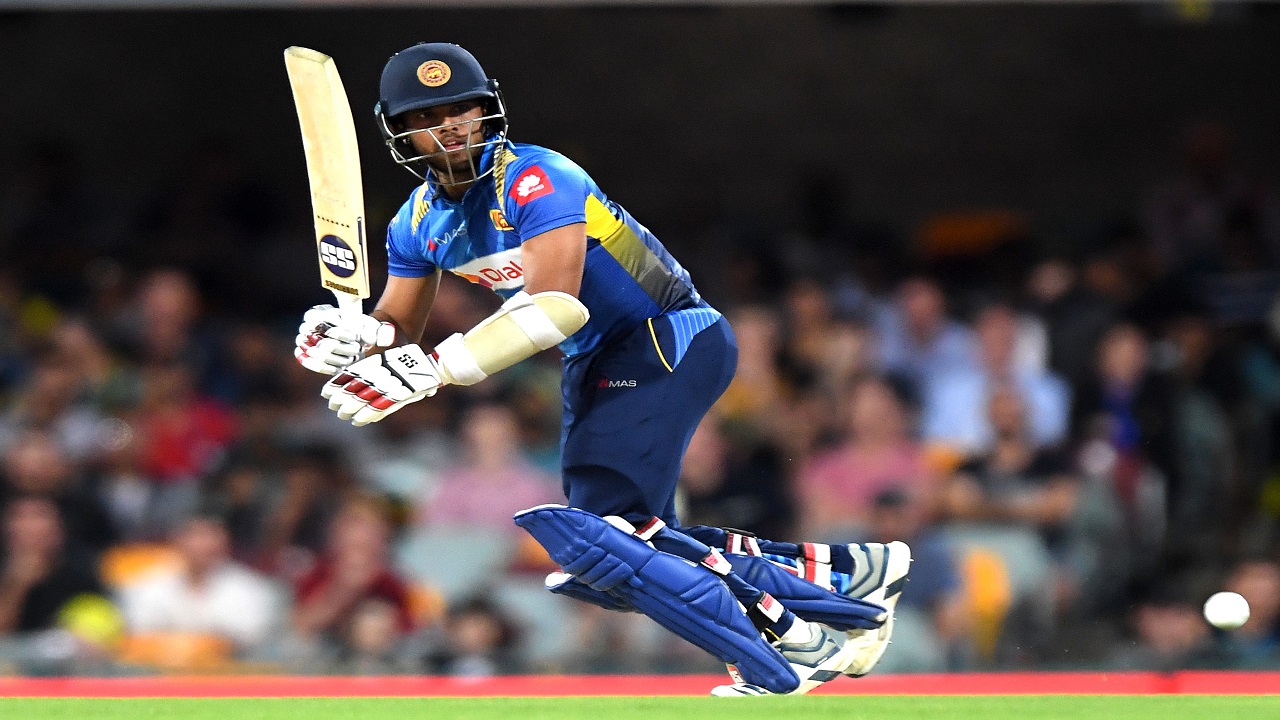 Thisara Perera struck some big blows and the innings was given some impetus by Isuru Udana and Wanindu Hasaranga as Sri Lanka reached a big total. West Indies started confidently with Shai Hope and Sunil Ambris starting confidently. Hope was the aggressor as the duo stitched a 64-run stand before a horrendous miscommunication saw Ambris run out for 17. Sri Lanka's hopes were lifted when Angelo Mathews sent back Hope for 51 as West Indies' most consistent batsman miscued a lofted shot to mid on.

From that point on, the West Indies innings went into a tailspin with Lakshan Sandakan and Hasaranga spinning a web. Both wristspinners took three wickets apiece as West Indies were bowled out for 184 with their last seven wickets being lost for 54 runs. The final ODI will be played in Pallekele on March 1 and West Indies would be aiming to avoid the whitewash ahead of the two-match T20I series that will begin on March 4 and March 6.