Steve O'Keefe, The Australia Left-arm Spinner Who Took A Remarkable 12/70 To Help Australia Win The Pune Test In 2017, Has Announced His Retirement From First-class Cricket After Being Denied A Contract With His State Side New South Wales.

Steve O'Keefe's haul of 12/70 in Pune was the best-ever by an Australian bowler since they started touring India in 1956. (Photo Credit: Getty Images)

Steve O'Keefe played nine Tests in his three-year career for Australia from 2014 to 2017, finishing with 35 wickets at an average of just under 30. However, in one Test, he played a magnificent part in ending Australia's horror run in India that saw them losing seven consecutive Tests since 2008. During the 2017 Pune Test, O'Keefe took 6/35 in both innings to help Australia thrash India by 333 runs and he broke plenty of records. O'Keefe's 12/70 remains the best figure by a left-arm spinner in Tests in India and it broke a 73-year record, which was held by England's Hedley Verity, who picked up 11/153 in Chennai in 1934. O'Keefe is the first left-arm spinner to take 12 wickets in a Test in India. O'Keefe's match haul of 12/70 continues to be the best haul by a visiting spinner in India.

O'Keefe was only the second overseas spinner to pick up 12 wickets in a Test in India, the previous being Australia’s Jason Krejza, the off-spinner claiming 12/358 in the Nagpur Test in 2008 in a losing cause. The left-armer's haul was the best-ever by an Australian bowler since they started touring India in 1956. Former captain Richie Benaud, who was a leg spinner, had set the benchmark in 1956 when he picked 11 wickets in Eden Gardens. Goeff Dymock and Alan Davidson also took 11 wickets in 1959 in the Kanpur Test. Only seven Australian spinners took over 10 wickets in Tests in India, with O'Keefe on top of the list.

However, the 35-year-old announced his retirement from first class cricket after being omitted from New South Wales' list of contracted players for the next domestic season. O'Keefe took 16 wickets at 22.25 as New South Wales won the Sheffield Shield four-day title last season, the most by any spinner in the competition. Nathan Lyon remains New South Wales main spin option, though he frequently is unavailable because of international duties. O'Keefe said he was disappointed but accepted New South Wales' decision. "It's been such a privilege to play for my country and captain my state but above everything else I'm most proud to have played alongside some of the best blokes I've ever met. When I think about my time playing cricket, that's what I'll miss most," O'Keefe said.

However, following the haul in Pune and his decent run in the series, O'Keefe's career took a downward spiral. During the Steve Waugh Medal presentation, O'Keefe was banned by New South Wales and handed a AUD 20,000 fine by Cricket Australia for making offensive comments while intoxicated at the after-party at the Hilton Hotel. According to a report in ESPNCricinfo, this was O'Keefe's second alcohol-related offence, having earlier beeng fined AUD 10,000 and handed an infringement notice by New South Wales Police for an incident at a Sydney pub after returning from the tour of Sri Lanka in 2016. 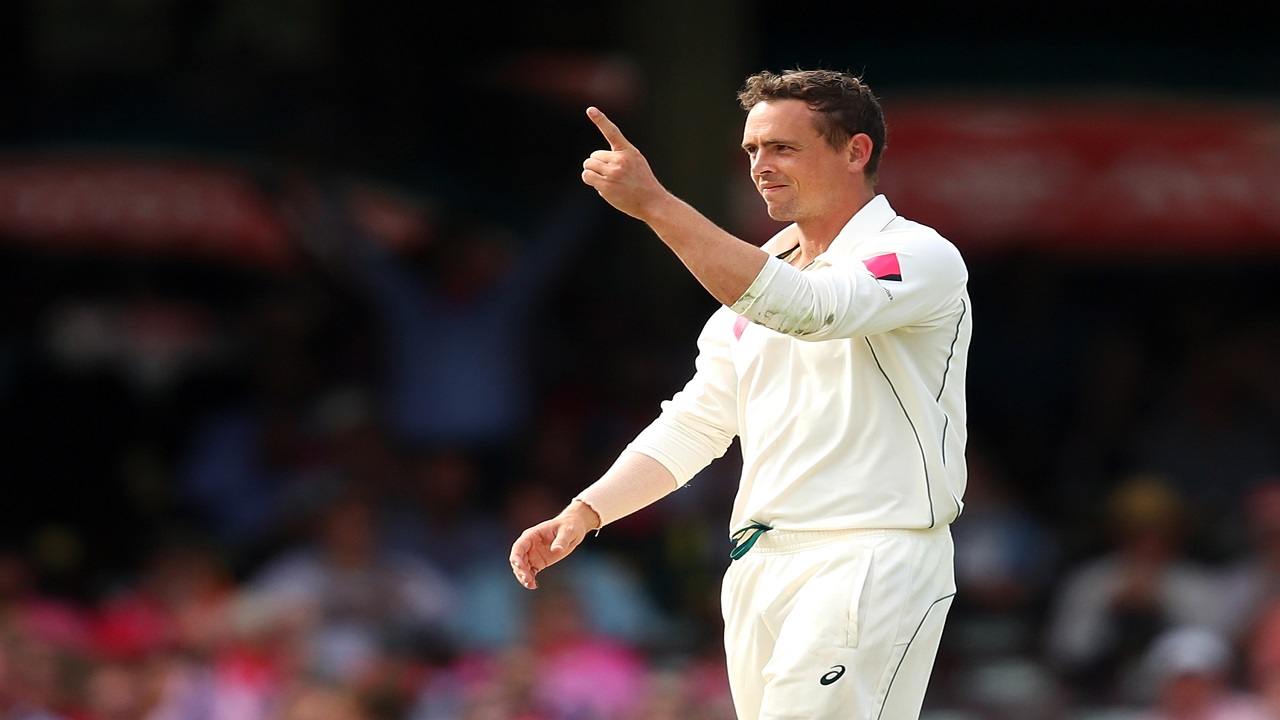 O'Keefe still went on to play a Test against Bangladesh when he was still banned by New South Wales and many in Cricket Australia circles did not take the decision well.

"At an official Cricket NSW function I became intoxicated and made highly inappropriate comments. There is no excuse for this and I take full responsibility and offer an unconditional apology. I accept the sanctions imposed by Cricket Australia and Cricket NSW and welcome the chance to receive specialist counselling. I have a big challenge ahead and I am determined to meet it with actions, not just words. To all of the members of the cricket family I love and respect so much, again, apologies for letting you down," O'Keefe said in a statement at that time.