Steve Smith And David Warner, Who Incurred 12-month Bans For Their Parts In The Tampering Plot During A Cape Town Test Two Years Ago, Were Jeered Relentlessly By English Crowds During The One-day World Cup And The Ashes Series Last Year

Steve Smith and David Warner were banned for 12 months for their role in the ball-tampering scandal during the Newlands Test in Cape Town. (Photo Credit: Getty Images)

South Africa's cricket boss has pleaded with fans to treat Steve Smith and David Warner with respect and not "embarrass" the board with poor behaviour when the Australian batsmen tour the country for the first time since a ball-tampering scandal. Steve Smith and Warner, who incurred 12-month bans for their parts in the tampering plot during a Cape Town test two years ago, were jeered relentlessly by English crowds during the one-day World Cup and the Ashes series last year. Cricket South Africa's (CSA) interim chief executive Jacques Faul said fans who misbehaved would be ejected from venues during the limited overs series, which starts with a Twenty20 match in Johannesburg on Friday.

"I would plead with South African fans to respect our opponents and don't go overboard with these things," Faul told Fairfax media. "It's competitive on the field, and we don't need it. Sport in general doesn't need that behaviour. We have a very strict policy in terms of fan behaviour and we will evacuate people but the damage will have been done." 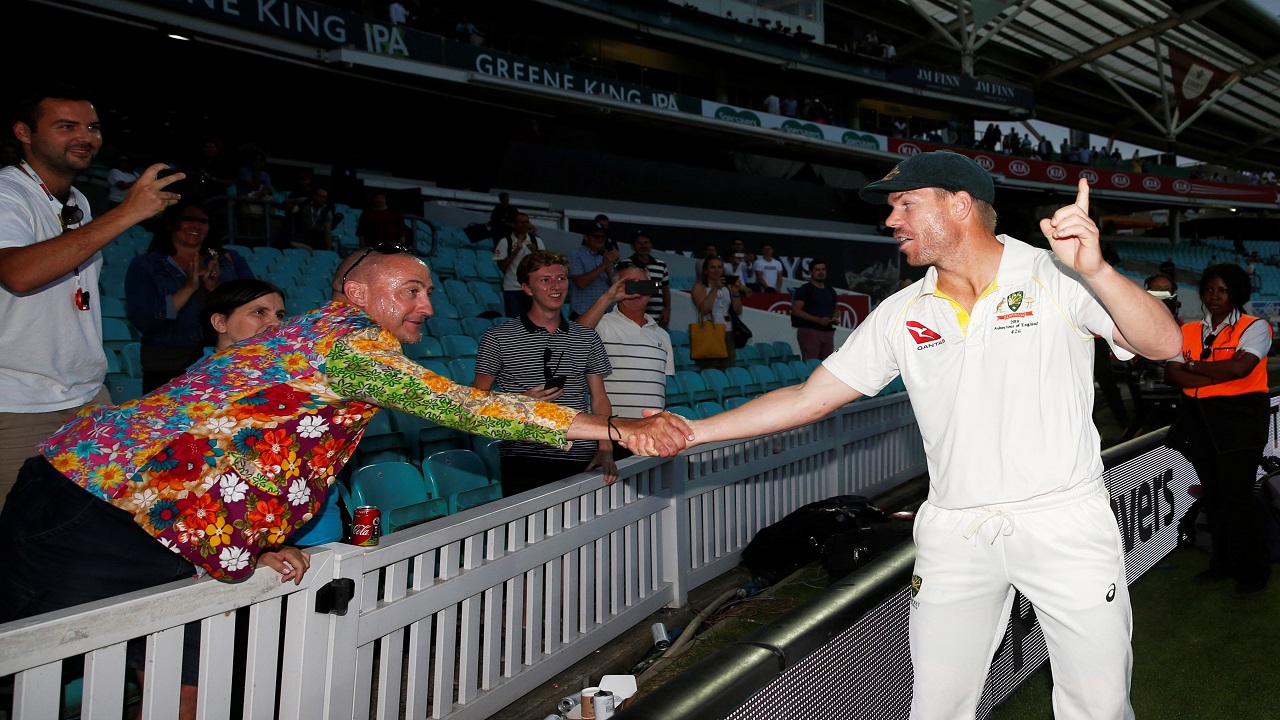 Australia's 2018 tour of South Africa was tense on and off the field, and well before the tampering incident at Newlands. Animosity between opener Warner and South Africa wicketkeeper-batsman Quinton de Kock spilled over into a heated stairwell confrontation during the first test in Durban, with team mates stepping in to separate the players.

Warner and his wife, Candice, were subsequently targeted by the crowds, and CSA apologised to the Australian team after two of the board's officials were photographed wearing Sonny Bill Williams masks with fans at the ground. Candice Warner had a tryst with New Zealand rugby international Sonny Bill Williams more than 10 years before the incident. "What happened last time (in South Africa), the behaviour was unfortunate," said Faul, who stepped in as CEO in December following Thabang Moroe's suspension for alleged misconduct.

"It's embarrassing when it happens - for the stadium and the national federations. If there are best practices that we can learn from to prevent it we're happy to look at it." Last month, England all-rounder Ben Stokes was fined by the International Cricket Council after a foul-mouthed row with a fan at the Wanderers ground during the fourth test in Johannesburg. Stokes said he had been subjected to repeated abuse from the crowd and apologised for his "unprofessional" reaction.