Steve Smith, Who Was Banned For One Year Due To The Ball-tampering Scandal And For An Additional Year From Captaincy, Had His Ban Ended On Sunday In Silence As The Cricket World Was Stalled Due To The Coronavirus Pandemic.

Steve Smith came back in grand style following the ball-tampering scandal as he smashed 774 runs in the Ashes series against England as Australia drew the series 2-2. (Photo Credit: Getty Images)

Steve Smith's journey of total redemption following the ball-tampering scandal was completed on Sunday. After his one-year ban from all cricket imposed by Cricket Australia ended in 2019 before the World Cup, his second ban also came to an end quietly on Sunday. In addition to his one year ban, Cricket Australia had imposed a leadership ban until March 2020 for Steve Smith. In the wake of the coronavirus pandemic that has stalled cricket all over the globe, the news about Steve Smith's captaincy ban ending was greeted in silence. Smith, who can now captain Australia if called upon, told Channel Nine in an interview that he was now preparing himself to lead the side in the near future.

However, with the Indian Premier League, which was postponed to April 15 due to the coronavirus pandemic also in doubt, his immediate return to captaincy might not happen anytime in the near future. "It's obviously not looking likely (the IPL will go ahead) at the moment. I think there might be some meetings over the next few days to discuss what the go is with it all. I'm just trying to stay physically and mentally fit and fresh and, if it goes ahead at some point, then great. And if not, there's plenty going on in the world at the moment. So just play it day by day," Smith said.

Not Easy To Comeback

It seems unlikely Smith will return to the captaincy when cricket resumes. Tim Paine is firmly established as Australia's test captain and at 35 is not immediately considering retirement. Aaron Finch has captained Australia successfully in white ball cricket. The conclusion of Smith's ban ends the period of upheaval in Australian cricket that followed the ball tampering incident in the second test at Cape Town in 2018 when Cameron Bancroft, with the knowledge of Smith and his vice-captain David Warner, used sandpaper to change the condition of the ball. 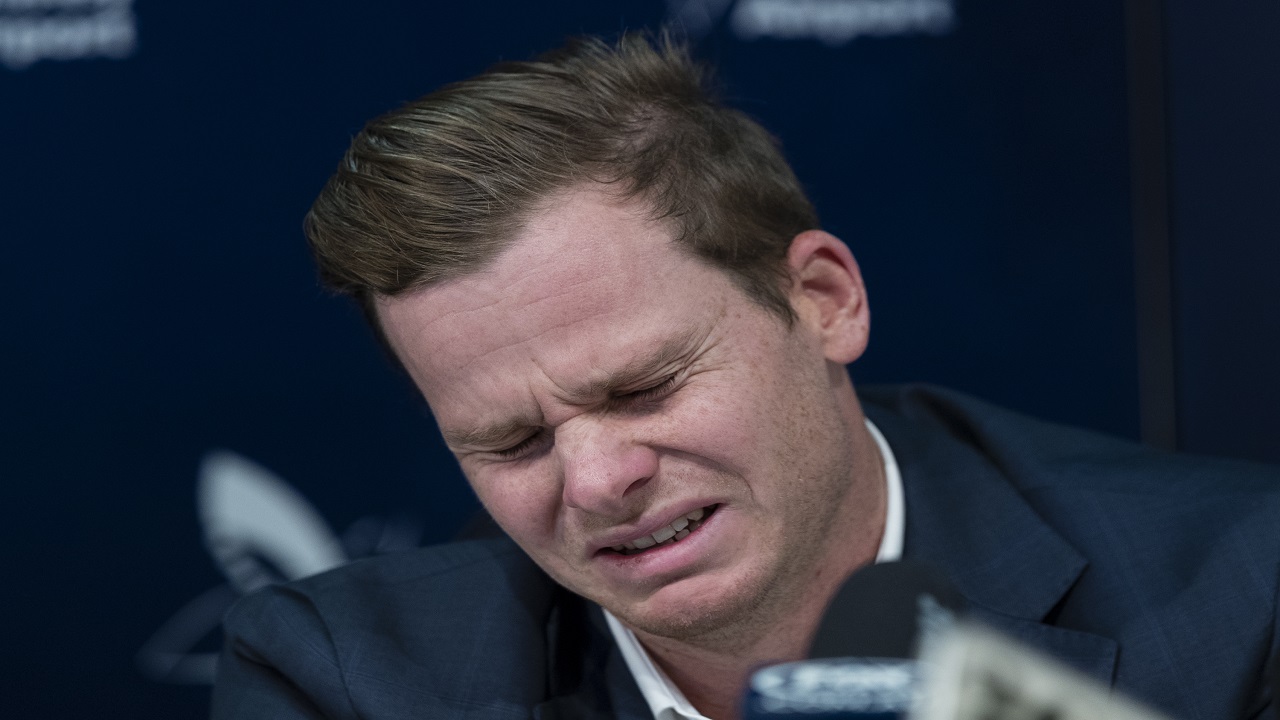 Smith and Warner received one-year bans from international and most domestic cricket and Bancroft was banned for nine months. The scandal also resulted in the resignation of coach Darren Lehmann and the departure of Cricket Australia's chief executive, James Sutherland. Warner remains under a career-long leadership ban. With Prime Minister Narendra Modi's 21-day lockdown in India due to the coronavirus pandemic only coming to an end on April 14, the chances of IPL 2020 resuming in that period look grim.

With Australia imposing a blanket ban on international travel indefinitely followed by South Africa's three-week lockdown beginning on March 27 and ending on April 16 and England's reportedly lengthy lockdown period, the chances of the IPL 2020 being played this year are looking very slim.