Sunil Gavaskar Contributed A Total Of Rs 59 Lakhs To Tackle The Coronavirus Pandemic But His Unique Contribution Of Rs 35 Lakh To The PM Relief Fund And Rs 24 Lakh To The Chief Minister's Fund Was Symbolic Of His Cricketing Career.

Sunil Gavaskar has contributed Rs 59 lakh to tackle the coronavirus pandemic, out of which Rs 35 lakh was to the PM Relief Fund. (Photo Credit: Twitter)

The coronavirus pandemic has resulted in plenty of contributions from sporting personalities to the Prime Minister's Relief Fund and the Chief Minister's Relief fund to tackle the situation. Sachin Tendulkar, Virat Kohli, MS Dhoni, PV Sindhu, Hima Das and other personalities from all sports have stepped up and donated generously to tackle the coronavirus pandemic. Cheteshwar Pujara also made an unspecified contribution to the-CARES fund and he thanked all the front-line warriors including doctors, para medical staff, and police, who are doing selfless service at this critical juncture. Commonwealth Games gold medallist Parupalli Kashyap also contributed Rs 3 lakh to Telangana Chief Minister's Relief Fund. "I salute healthcare workers and emergency service providers. I hope my contribution helps them," Kashyap tweeted.

However, it is Sunil Gavaskar's contribution that set social media abuzz. The former India cricket captain contributed a total of Rs 59 lakh but his distribution was unique. He contributed Rs 35 lakh to the PM Relief Fund while he donated Rs 24 lakh to the CM Relief Fund to battle the coronavirus pandemic. Rohan Gavaskar, Sunil's son, explained the unique nature of the contribution which was done last week. The numbers are concurrent with his cricketing career, in which Gavaskar smashed 35 hundreds for India and 24 for Mumbai in his First-Class career. 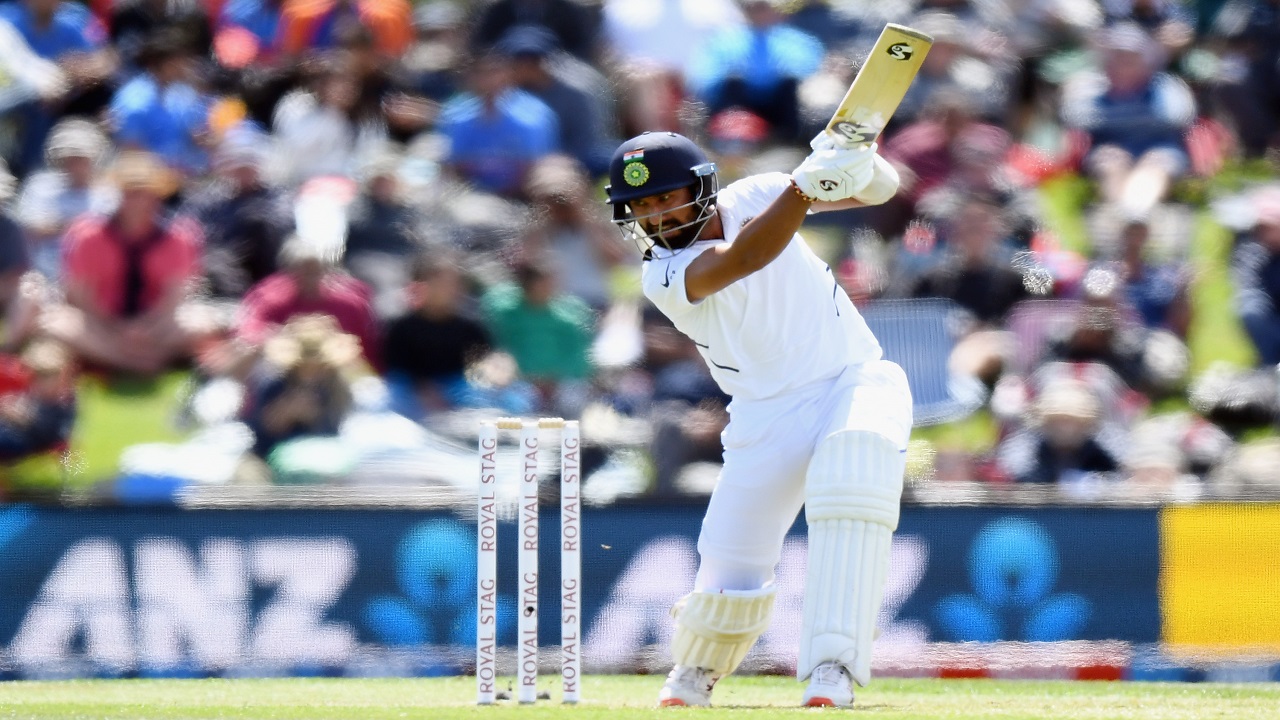 The gesture also evoked an emotional response from former Mumbai cricketer Amol Muzumdar "Just heard that SMG has donated 59 lakhs towards covid relief fund. 35 to @PMCaresFunds n 24 lakhs to @CMOMaharashtra. Thumbs up superb gesture Sir," Muzumdar said. "This was done last week. 35 because he scored 35 hundreds for India and 24 because he scored 24 for Mumbai. Prayers for everyone's good health and that we are all safe and sound," Rohan Gavaskar tweeted.

Sunil Gavaskar is acknowledged as the greatest opening batsman in the world and his records were teh yardstick which every Indian cricketer, right from Sachin Tendulkar to Virat Kohli. Gavaskar scored 34 Test hundreds, including 13 against an intimidating West Indies attack which consisted of Malcolm Marshall, Michael Holding, Joel Garner and Andy Roberts. He also hit eight centuries against an Australia attack that consisted of Dennis Lillee and Jeff Thomson while he also hit centuries in tough conditions in New Zealand, England and also against a Pakistan attack that consisted of stalwarts like Sarfaraz Nawaz and Imran Khan.

In ODIs, he had limited success but he smashed his maiden century during the 1987 World Cup clash against New Zealand in Nagpur. Gavaskar became the first Test player to hit 10,000 Test runs while his tally of 34 hundreds was a record until Sachin Tendulkar broke it. In his 21-year First Class career, Gavaskar was part of the Bombay team that won the Ranji Trophy 13 times, which included six in a row from 1967 to 1973. Gavaskar's tally of 81 First-Class centuries is the joint-most by an Indian along with Sachin Tendulkar.