The Thailand Cricket Team, Who Were Making Their Debut In The ICC Women's World T20 For The First Time, Lost To The West Indies While New Zealand Started Brilliantly With A Win Against Sri Lanka.

The Thailand Women's cricket team had already created history before the start of the ICC Women's World T20 in Australia. They had broken Australia's record and registered the most consecutive wins in Twenty20 Internationals by registering 17 consecutive wins. The streak included victories over other teams like Nepal, Scotland and Ireland. Thailand Cricket Team also became the first South-East Asian nation to play in a major ICC cricket tournament. With lessons from Youtube as to how to play the basics of the game, the Thailand Women's Team were considered the darlings of the ICC World T20 event. However, the occasion of playing on the big stage is overwhelming for a lot of teams and debutants Thailand were no exception.

They squared off against 2016 champions the West Indies at the WACA ground in Perth and were thoroughly outplayed. Employing the short ball barrage, Thailand women's cricket team were undone by Stafanie Taylor's haul of 3/13 and contributions from the other bowlers as they managed just 78/9 in 20 overs to suffer a seven-wicket loss. Nannapat Koncharoenkai, the wicketkeeper was the top-scorer with 33 while Naruemol Chaiwai was the other to get to double digits with 13. Only four boundaries were hit in the entire innings. 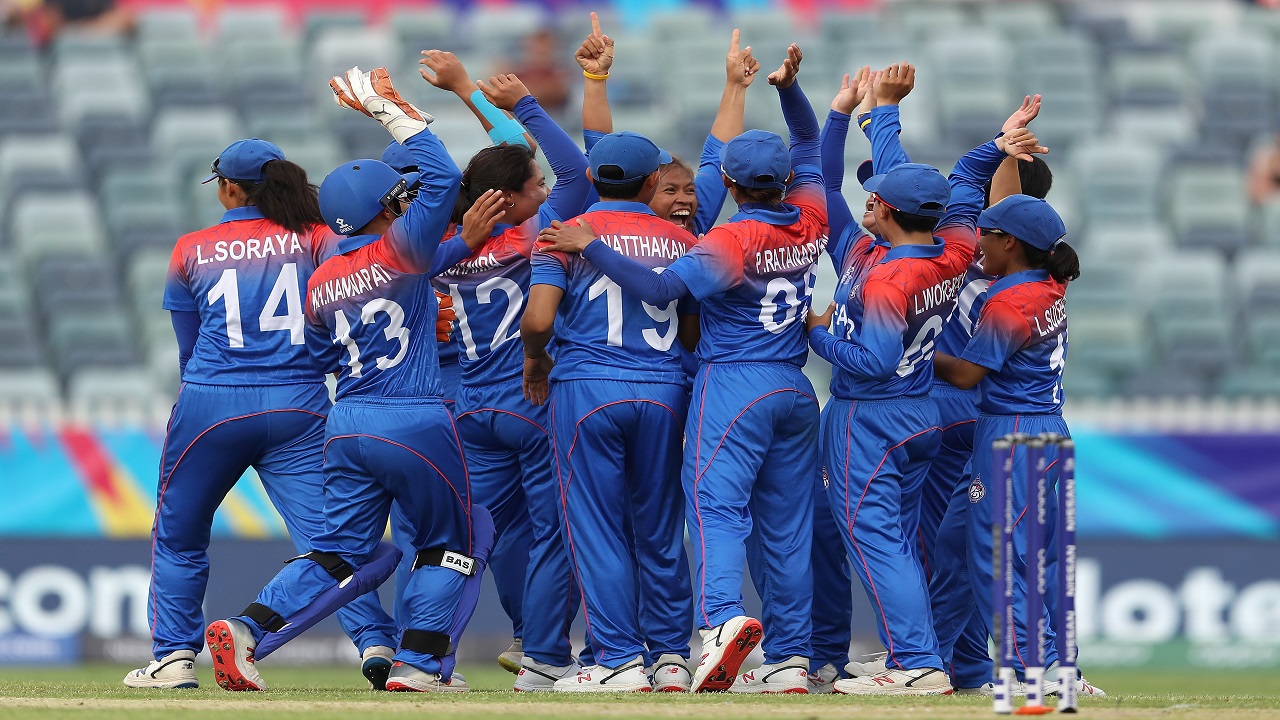 In response, West Indies also played some careless cricket. Soraya Lateh became the first Thailand bowler to take a wicket in a major Twenty20 International as she bowled Hayley Mathews for 16. Lee-Ann Kirby and Deandra Dottin were run-out but Stafanie Taylor chipped in with the bat as well as she smashed 26 and shared a partnership of 53 with Shemaine Campbelle as West Indies coasted to the win. After the match, Taylor said that Thailand had the potential to become better. "For them it is very special. Once they keep playing, they will keep getting better," Taylor said. Thailand skipper Sornnarin Tippoch also said they enjoyed the occasion. "We are happy that we did well. Actually, we wanted to get around 120 but we couldn't. We enjoyed ourselves. Had been waiting for this," Tippoch said.

In the second game of the day, New Zealand chose to bowl against Sri Lanka and it was the Lankans who started aggressively. However, a dramatic collapse in the death overs and Sophie Devine's record-breaking fifty saw New Zealand win by seven wickets. Hasini Perera and Chamari Athapaththu started aggressively and notched up a 60-run opening stand in quick time. New Zealand did not help themselves with indisciplined bowling and fielding and both openers capitalised. Athapaththu top-edged a six off Sophie Devine but Amelia Kerr struck when she removed Perera for 20 with a googly. 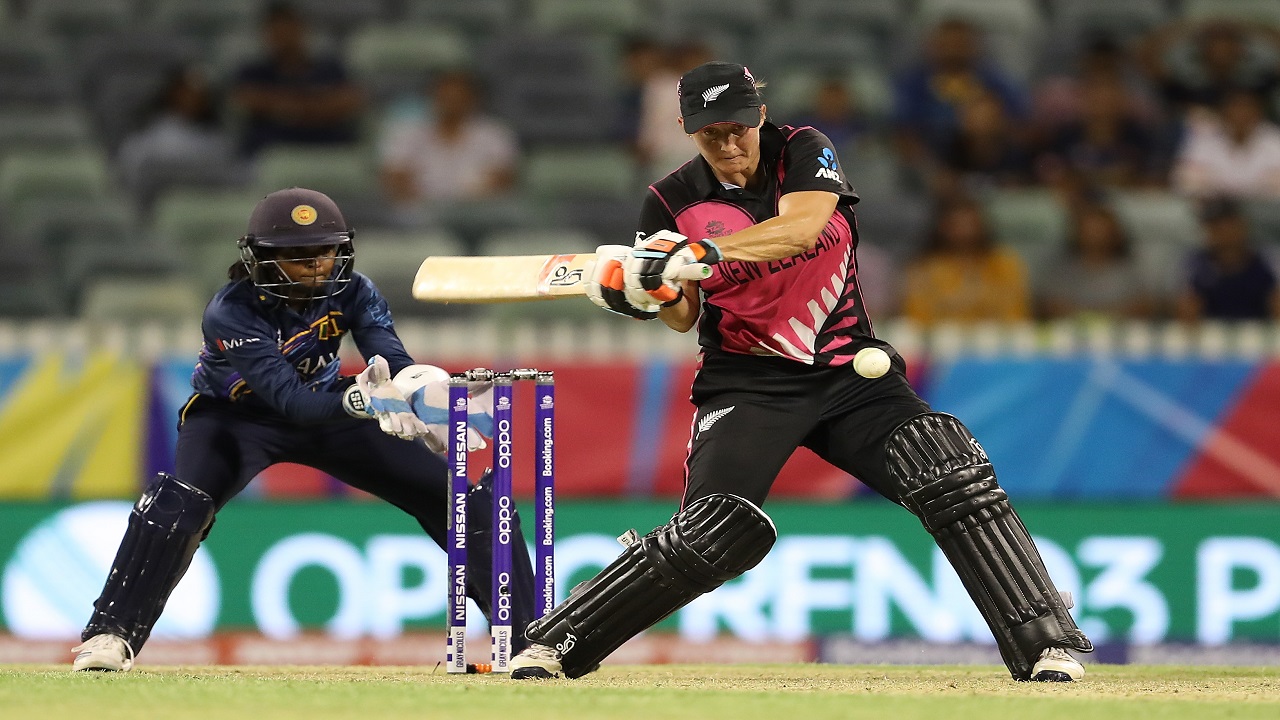 Athapaththu, though, was in fine touch by slog sweeping Kerr for a six over deep midwicket. Sri Lanka's experienced batter looked good for a fifty but once she was dismissed by Leah Tahuhu for 42, the Sri Lankan innings stalled. Only 40 runs came in the next eight overs and they lost five wickets as New Zealand fought back admirably. Hayley Jensen dismissed Anushka Sanjeewani and skipper Shashikala Siriwardene in one over. Harshitha Madavi tried to get Sri Lanka to a big score with a six off Devine but Sri Lanka managed just 127/7.

New Zealand lost wicketkeeper Rachel Priest cheaply but Devine, the skipper, was in fine touch. She smashed two fours off Achini Kulasuriya but Suzie Bates got a life when Harshitha Madavi dropped her on 0. Devine and Bates made good progress before Kavisha Dilhari got the wicket of Bates for 13. Maddy Green got going by smashing Dilhari for a four which was a no-ball and capitalised on the free-hit with a six. Devine notched up her sixth consecutive fifty as she created a new record.

After reaching the landmark, Devine cut loose with a six off Udeshika Prabodhani and Athapaththu but Maddy Green fell for 29. Devine ended the match in style with two fours off Kulasuriya as New Zealand started the tournament with a solid win.