Trent Boult And Lockie Ferguson Have Been Ruled Out Of The Five-match Twenty20 International Series Against India Due To Injuries And New Zealand Have Recalled Hamish Bennett After Two-and- A-half Years.

Hamish Bennett is back in the New Zealand cricket team after a gap of two-and-a-half years. (Photo Credit: Getty Images)

New Zealand pacers Trent Boult and Lockie Ferguson have been ruled out of the five-match Twenty20 International series against India which begins on January 24. Boult suffered a fractured hand when he was hit by a Mitchell Starc bouncer in the Melbourne Boxing Day Test while Ferguson broke down with a hamstring injury during the Perth Pink Ball Test. There are further injury casualties with Matt Henry also sidelined due to a finger injury sustained in the Sydney Test.

Apart from the three mentioned pacers, Doug Bracewell and Adam Milne have also been ruled due to injuries. In their absence, New Zealand have included Scott Kuggleijn and Blair Tickner in the side while they have handed a recall to Wellington right-arm pacer Hamish Bennett. The 32-year-old, who last played for New Zealand in an ODI in 2017, has been recalled back to the side after two-and-a-half years due to superb form in the ongoing Supersmash Twenty20 tournament.

Bennett has taken 14 wickets in 10 matches for Wellington in the ongoing Supersmash tournament and his average of 18 with an economy rate of 7.06 makes him favorite to surprisingly make his debut in Twenty20 Internationals. Bennett has played 16 ODIs and played one Test in 2010 against India in Ahmedabad. In 16 ODIs, he has taken 27 wickets with his best haul of 4/16 coming in the 2011 ICC Cricket World Cup clash against Kenya in Chennai.

"Over the past few seasons he is consistently been one of the top domestic white-ball bowlers and we've been impressed how he has been able to evolve his game. We all know he brings good pace and bounce but it's the clever variations he has added that make him such a well-rounded T20 bowler," New Zealand selector Gavin Larsen said.

Mix Of Experience And Inexperienced

New Zealand's bowling department will be led by Tim Southee, who has good experience of playing Twenty20 Internationals and has also captained the side. Kane Williamson is back leading the side after missing the Sydney Test due to flu. Martin Guptill is also back while Tim Seifert is an attacking wicketkeeper-batsman who smashed 84 in a Twenty20 International against India during the 2019 tour in Wellington. 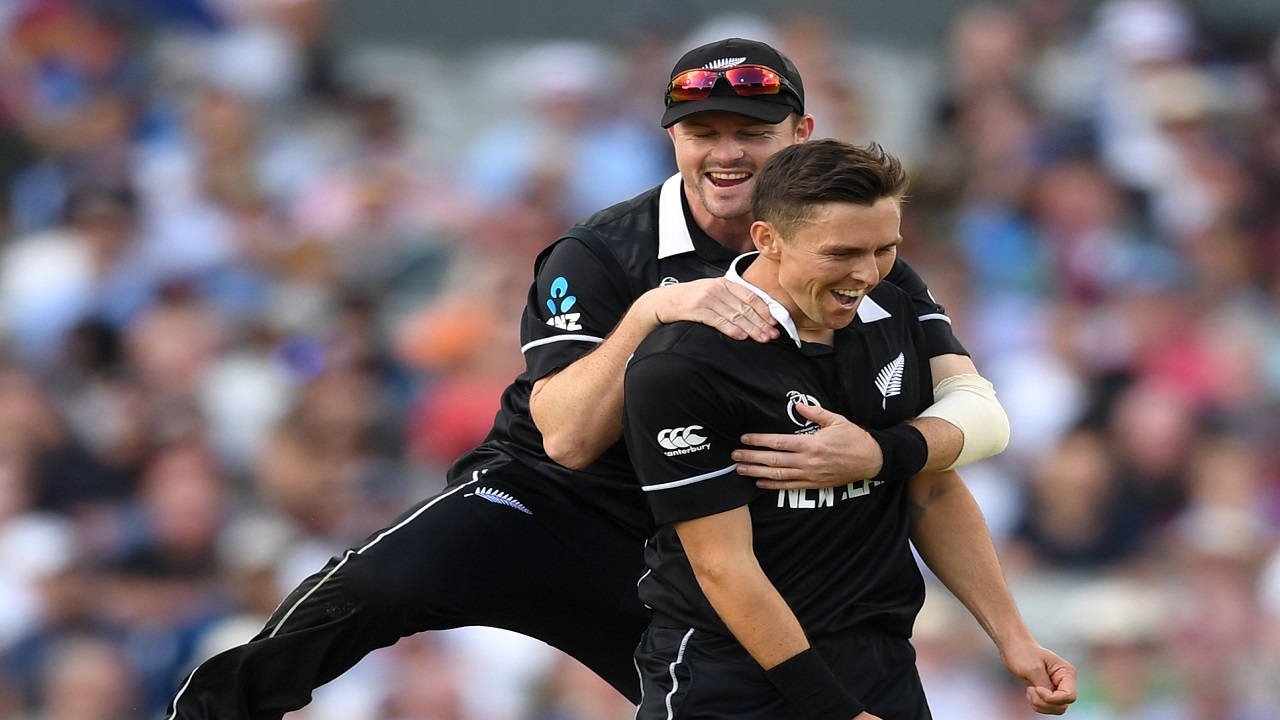 Ross Taylor and Colin de Grandhomme provide the experience of the batting while the bowling, apart from Southee will have the inexperience of Daryl Mitchell and Blair Tickner in their side apart from Bennett. The spin options have been sorted with Mitchell Santner back in the side after being dropped from the Tests against Australia due to poor form.

India embark on a full tour of New Zealand for the first time in 11 years, having last played in all formats in 2009. The 2020 series will kickstart with two Twenty20 Internationals in Eden Park, Auckland on January 24 and 26 while the third match will be played on January 29 in Seddon Park, Hamilton. The fourth Twenty20 International will be played at the Westpac stadium in Wellington while the final game will take place at the Bay Oval in Mount Maunganui.

The action will then shift to the three ODIs on February 2, 5 and 8 with the games being played in Hamilton, Auckland and Mount Maunganui. India will then play a three-day warm-up game against a New Zealand XI side in Hamilton followed by the two Tests. The first Test will begin on February 21 at the Basin Reserve in Wellington while the second and final Test will take place at the Hagley Oval in Christchurch.