Umar Akmal Has Been In The News For All The Wrong Reasons As He Botched Up A Quote To Be Part Of A Viral Meme While He Was Suspended By The Pakistan Cricket Board Under The Anti-Corruption Code.

Umar Akmal has endured a tough week after being suspended by the Pakistan Cricket Board and being the subject of a viral meme. (Photo Credit: Getty Images)

Umar Akmal has endured a tough week as a cricketer both on the field and off the field. Outside the cricketing world, the Pakistan player has become a subject of a viral meme after he botched up a popular quote. In a photo which he shared on his Twitter handle that has now been deleted, Umar Akmal posed for a photo with Abdul Razzaq, the former Pakistan cricket allrounder and captioned it, "Mother from another brother" when it should have been "brother from another mother". This resulted in plenty of trolling for Umar Akmal and the hashtag #UmarAkmalQuotes went viral for a few days.

If Umar Akmal was a commentator.:

Dhoni finishes off the ground
A magnificent style into the strike
And Trophy lift India after 28 Years. The dressing room starts in the party. #UmarAkmalQuotes

In the cricketing field also, there is further trouble for Umar Akmal who recently escaped a ban for allegedly making crude remarks to a trainer. Umar Akmal has now been suspended by the Pakistan Cricket Board with immediate effect under Article 4.7.1 of the Anti-Corruption Code, which means he cannot take part in any cricket-related activity pending investigation being carried out by PCB's Anti-Corruption Unit.

This means that Umar Akmal, who was in the squad for Quetta Gladiators in the upcoming Pakistan Super League T20, will now be ineligible to play in the tournament. Quetta Gladiators, who are the defending champions of the Pakistan Super League T20, will be allowed a replacement in Umar Akmal's absence. "As this is an ongoing investigation, the PCB will not make any further comments," the statement from the Pakistan Cricket Board read.

Umar Akmal asked a staff "bataye charbee kaha hain (tell me where is the fat)". Fitness has been an issue with the Akmal brothers for several years now with Umar falling out with the PCB on the same grounds during Mickey Arthur’s time as head coach. This comes at a time when the PCB, under the stewardship of former captain Misbah-ul-Haq, has pledged its commitment to maintaining high fitness standards not just in international but also in domestic cricket. 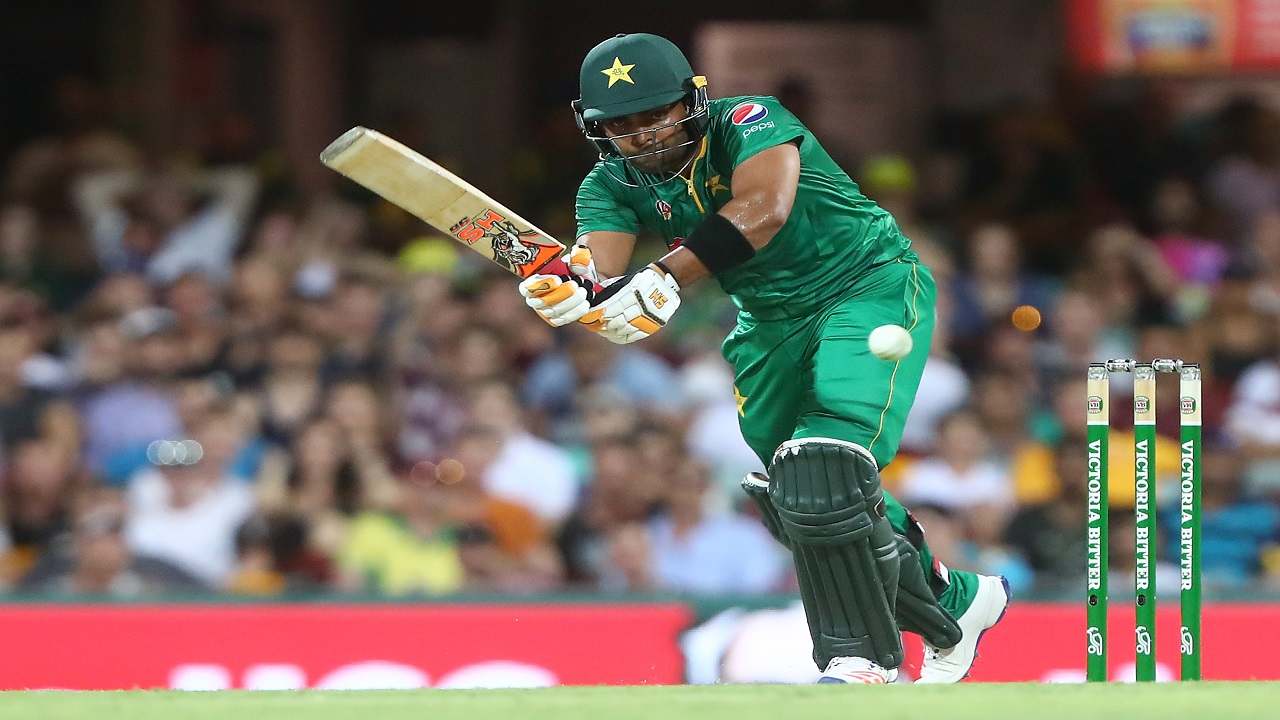 As per Misbah's instructions, each provincial side is required to regulate fitness tests on a quarterly basis. Umar’s elder brother Kamran, who himself skipped two fitness tests, before failing in nearly all departments when he finally did take one, said the incident at the NCA was simply a "misunderstanding".