Umpire Anil Chaudhary, Stranded In Village Due To Lockdown, Is Climbing Trees - The Reason Is Tragicomic

Anil Chaudhary, Who Is One Of The Few Indian Umpires In The ICC International Panel, Has Been Stuck In His Ancestral Village Of Dangrol In Uttar Pradesh's Shamli Ever Since March 16 And He Is Now Unable To Reach Out Due To Poor Network In The Place.

Anil Chaudhary's problems have been compounded by network issues and the 55-year-old is now retorting to climbing trees in order to get some network but that is also more-or-less hit and miss (Photo Credit: Twitter)

Anil Chaudhary is one of the few Indian umpires in the ICC international panel. The 55-year-old, who hails from Delhi has officiated in 20 ODIs and 27 Twenty20 Internationals and was initially supposed to officiate the three-match ODI series against South Africa. After the washout in the first match in Dharamshala, the remaining two matches were postponed due to the coronavirus pandemic. Following the postponement, Chaudhary decided to visit his ancestral village of Dangrol which is located in Uttar Pradesh's Shamli, which is 100 kms away from Delhi. However, the Janta Curfew on March 22, followed by the announcement of Prime Minister Narendra Modi's announcement of the 21-day lockdown, has meant Chaudhary has been struck there since March 16.

With no way to come back and the lockdown all set to get extended, Chaudhary's problems have been compounded by network issues. The 55-year-old is now retorting to climbing trees in order to get some network but that is also more-or-less hit and miss. "I'm here with my two sons since March 16. I was visiting the village after quite some time so I planned to stay for a week but then the lockdown was announced and now I'm following the directives, while my mother and wife are in Delhi. The biggest problem is the network here. I can't talk to anyone or use the internet. To be able to do that I have to go outside the village, climb up a tree or go to the rooftop. Then also the network is not available all the time," Chaudhary told PTI Basha. 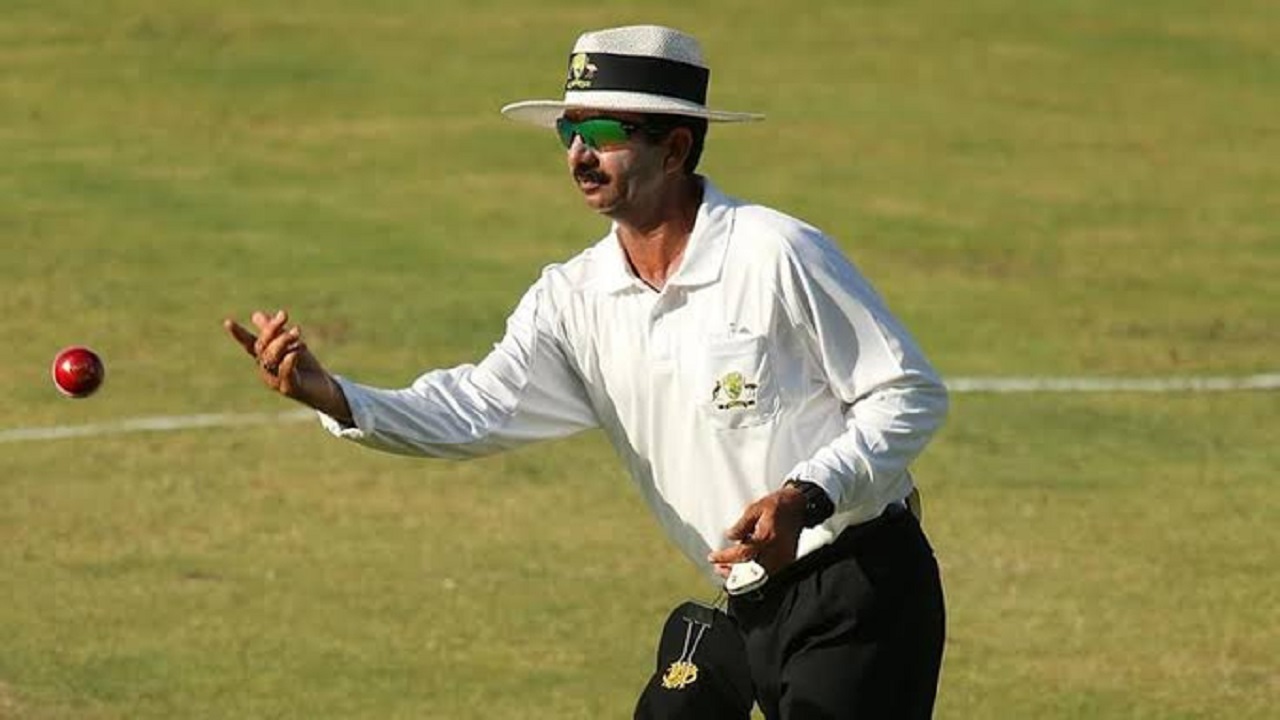 Chaudhary says the mobile network problem is not a new issue. The village has been battling the issue for the past one year despite being less than 100km from Delhi. "This network problem has been there for the past one year but because of the lockdown it is affecting studies. This village is only 85km away from Delhi. The village chief has written a letter to the district in-charge to complain about the matter about 10 days ago but we are yet to receive an answer," he said.

Recently, in an interview to Sportstar, Chaudhary had said he had taken the opportunity to rediscover his farming skills. "We are farmers. I used to stay in this village till 10th standard and help in the fields. When I came here I found the labour had left. So I plunged myself into ploughing the fields (sugarcane and wheat).The people are allowed to work in the fields for three hours beginning 6 am during which they can go to the nearby town and get essential stuff. My family has always been in the village. Some of my uncles and cousins did graduation in agriculture and stayed on. I and (brother) Harendra would spend months in the village," Chaudhary said.

One hopes that the lockdown is partially lifted and that Cuadhary can resume on his umpiring duties and stay updated on the latest happenings in world cricket.