Virat Kohli's Indian Cricket Team Were Whitewashed 2-0 By New Zealand And It Brings To An End The Two-year Cycle Of The SENA Tours To India Where They Lost To South Africa, Hammered By England But Secured A Historic Win In Australia.

For any cricketing team, winning overseas and out of the comfort of their home conditions enhances their reputation of being the top team in the sport. For teams like England, Australia, New Zealand and South Africa, their claim to being the top team in world cricket is a splendid performance in the sub-continent countries like India, Sri Lanka and the UAE in addition to series against each others. For India and the rest of the Asian teams, achieving success in the SENA countries (South Africa, England, New Zealand and Australia) is considered the yardstick to proclaim themselves the No.1 team in the world. For the Indian cricket team, success in SENA is equivalent to being the legitimate No.1 side in the world.

Ever since 2009, India have toured the SENA cycle three times up until 2020. In the first cycle from 2009 to 2012, India's combined record in South Africa, New Zealand, Australia and England was winning two games, drawing three and losing nine Tests. India secured a historic series win in New Zealand in 2009 and drew against South Africa for the first time in 2010 before infamously getting whitewashed 4-0 in both England and Australia. In the 2013 to 2015 cycle of the SENA tour, India fared poorly, winning just one, losing seven and drawing five Tests. After the end of the third SENA cyle from 2018 to 2020, India won four, lost nine and drew just one game.

If one looks at the numbers in the 2018-20 cycle, the amount of losses suggest that India have gone back to their pre-2010 days in which they were still "Lambs Abroad and Tigers At Home." However, they have won more games in this cycle as compared to the previous two SENA cycles combined. In this cycle, they won in England, South Africa and for the first time created history by winning two Tests in Australia. What the numbers do not show is that India's continued woes overseas.

In the 11-year period, India have managed to win only two series, one of which was against New Zealand in 2009 and the other was nine year later against Australia in 2018/19. Against England, they have won only two out of 14 Tests while in South Africa, they squandered a chance three times in the whole decade for a credible series win. In New Zealand, they have not won a Test in 11 years, thus taking their record here to five wins in 52 years. Thus, the question is - Have India not learnt to win in SENA tours?

A Different Story In Each Cycle

If one looked at the 2009 to 2012 cycle, it was primarily India's batsmen struggling to cope against swing and seam in all the countries barring New Zealand. If the batsmen failed, then the bowlers failed to capitalise and they were low on confidence. This allowed the opposition to pile on the runs which would put them under pressure. Case in point - the 0-4 Australia and England tours which saw only individual contributions with either bat or ball In the 2013-15 cycle, it was the tailenders that hurt India immensely along with the usual suspects of swing and seam. 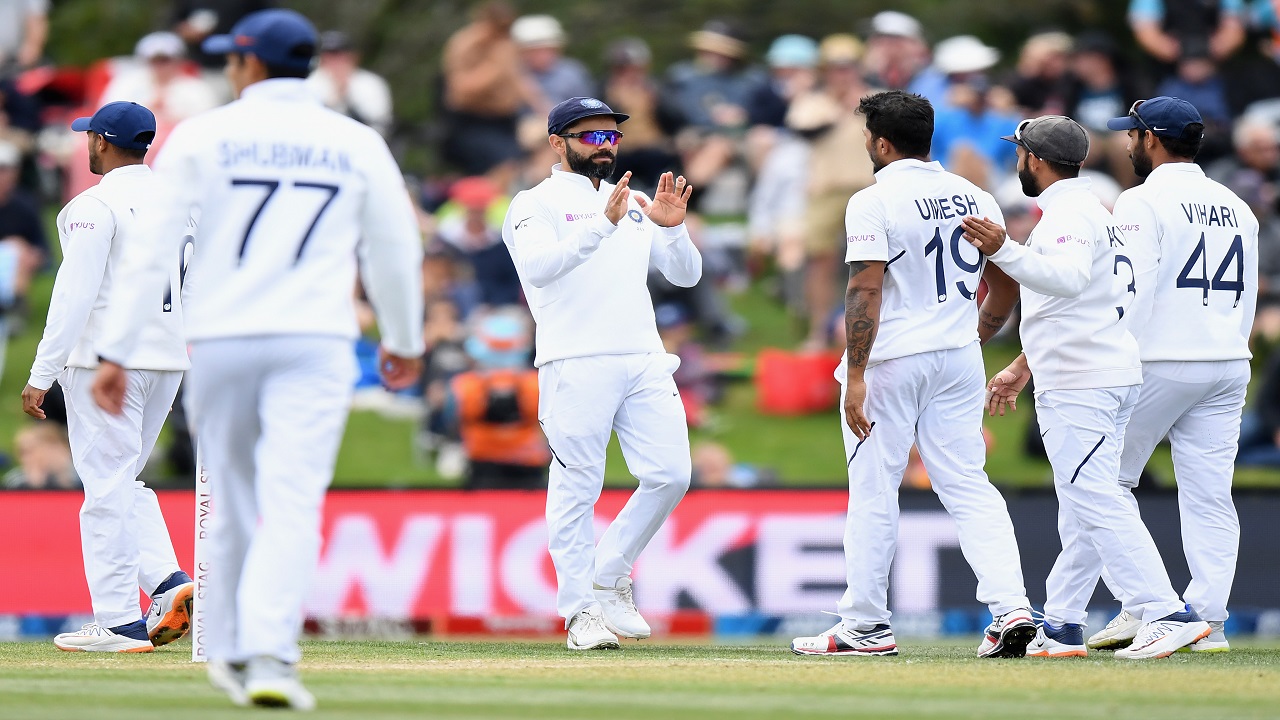 Apart from England, the tail denied India's wins. In the Brisbane Test against Australia in 2014, the lower order gave Australia a lead of over 100 by giving Steve Smith support. In the Wellington Test, Brendon McCullum shared a partnership in excess of 300 and 200 with the sixth and seventh wickets to rescue New Zealand. Against England, they were undone by quality seam and swing from James Anderson which saw Virat Kohli manage just 134 runs at an average of 13.4.

In the 2018-20 cycle, it has been the debutants as well as the tail who have hurt India immensely. In the Centurion Test against South Africa, Lungi Ngidi took six wickets on debut as India lost the second Test to lose the series 2-1. In England, Sam Curran made valuable contributions with the tail and picked up wickets at regular intervals as England got out of jail every single time. In New Zealand, Kyle Jamieson took wickets and made runs with the tail as India were laid low in both Wellington and Christchurch.

"To win series and matches outside home you need to have a balanced performance with bat and ball and in the field - take those chances as well," Kohli said after the loss in Christchurch. The only time the team achieved this balance was in Australia, when Jasprit Bumrah, Mohammed Shami, Ishant Sharma and Kuldeep Yadav all chipped in with the ball while the likes of Cheteshwar Pujara, Rishabh Pant, Virat Kohli, Hanuma Vihari and Mayank Agarwal stepped in and ensured a weak Australia side playing in the aftermath of the ball-tampering scandal suffered their first series loss to an Asian side.

In all of the remaining tours and cycles, only individual contributions have played a role and that will not win Tests. Not able to seize the key moments, especially in breaking a partnership or not utilising the conditions well has been the major issue for the Indian team. Virat Kohli's side might have won more Tests overseas in this cycle, but the same old questions persist as to whether they can win in the SENA countries consistently. In this current cycle, it seems some lessons have been learnt, while some issues have persisted.