Virat Kohli Remained The Number One Batsmen In Tests In The Latest ICC Rankings While Mohammed Shami Improved One Spot To Be In Ninth Position Among Bowlers.

Virat Kohli continued to top the ICC Test batsmen's ranking but his deputy Ajinkya Rahane slipped a place to ninth spot. Kohli has 928 points, 17 more than second-placed Australian run-machine Steve Smith. Cheteshwar Pujara also remained in sixth place with 791 points. Rahane has 759 points. India pace spearhead Jasprit Bumrah was the best-placed Indian in the bowlers' ranking at sixth spot with 794 points, while spinner Ravichandran Ashwin was placed eighth. Seamer Mohammed Shami was the third Indian in the top 10, improving a spot to be placed at the ninth position.

In the all-rounders ranking, Ravindra Jadeja remained static at the third place with 406 points, while Ashwin improved a place to capture the fourth position with 308 points. Smith had a fantastic 2019, managing 965 runs at an average of 74 while Kohli smashed 612 runs at an average of 68. Smith smashed 772 runs in the series against England in which Australia managed to level the series 2-2 and retain the Ashes Urn for the first time in England after 18 years. 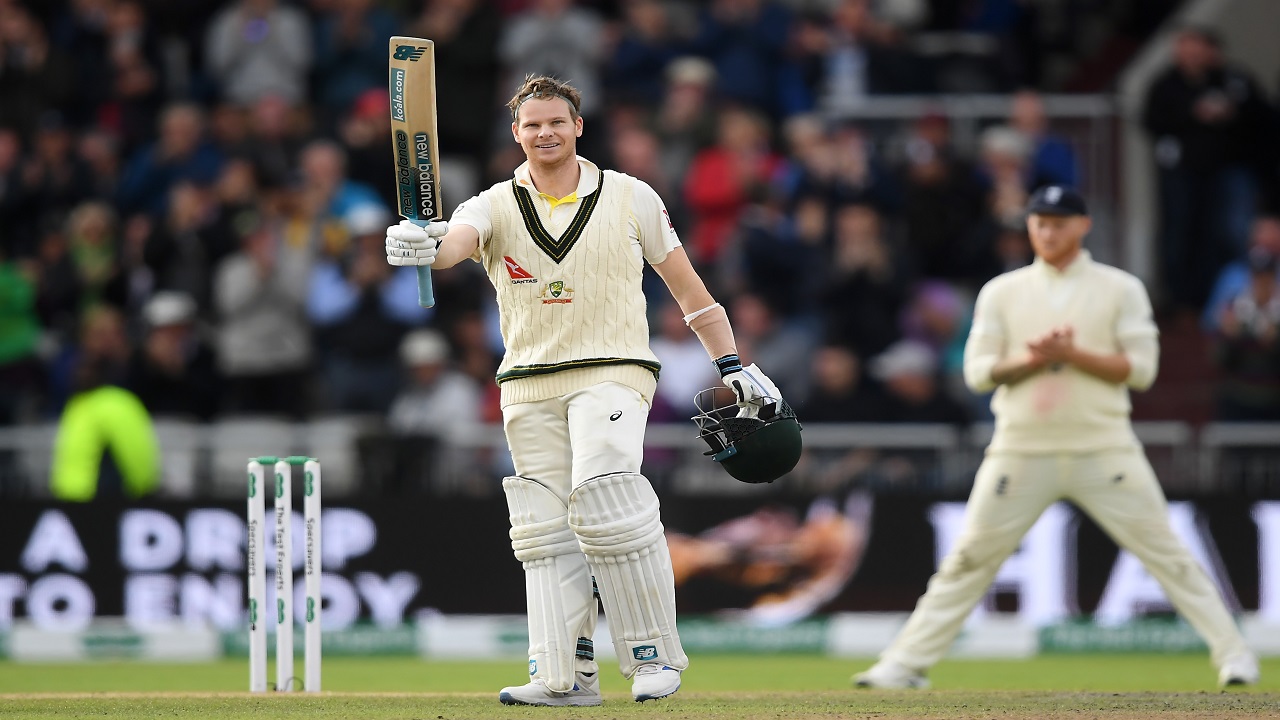 Smith smashed a century in both innings of the Edgbaston Test and smashed a double hundred in Old Trafford as Australia received a big boost. On the other hand, Kohli blasted a magnificent 254 in the Pune Test against South Africa but his crowning moment came in the series against Bangladesh in which he smashed 136 during the Pink Ball Test in Kolkata.

However, following the highs of the Ashes, Smith endured a slightly lean run in the home series against Pakistan and New Zealand. Against Pakistan, he managed just 4 and 36 in the two Tests in Brisbane and Adelaide. Even against New Zealand, Smith managed just two fifties in the entire three Tests. Smith fell for 43 and 16 in the Perth Pink Ball Test while he smashed 85 in the Boxing Day Test in Melbourne. In the Sydney Test, Smith smashed 63 but he failed to convert any of his starts into a big score as Australia won the three-Test series 3-0. Kohli will play his first Test during the Wellington game against New Zealand which begins on February 21.

India will play two Tests in Wellington and Christchurch and they will not play any series potentially until November. Kohli and the Indian cricket team are having a grand time in New Zealand as they lead the five-match Twenty20 International series 4-0, having won two consecutive games by a Super Over. A win for India will make them the first nation to achieve a 5-0 whitewash in a Twenty20 International bilateral series.

A win in the final game at Bay Oval in Mount Maunganui will make India the first and only team to have an even or positive head-to-head record against every team in the shortest format of the game.