Virat Kohli Was Calmness Personified While Rohit Sharma Pounced On The Moment In The Super Over Clash Between New Zealand And India At Wellington And Hamilton As The Kiwis Woes In The Eliminator Continued.

How does one explain New Zealand's current woes in the Super Over? In Hamilton, they could not seal the deal when they needed two runs off three balls with plenty of wickets in hand. In Wellington, they needed three off four balls yet they failed to cross the finish line. The characters in the New Zealand camp from both Hamilton and Wellington were similar. Tim Seifert failed in countering the short ball from both Mohammed Shami and Shardul Thakur. Ross Taylor fell in the last over. There was total pandemonium in the New Zealand camp. Their brains short-circuited.

Colin Munro, who had hit an aggressive 64, remarked that the team was hurting. "We're all sitting in the sheds now and talking about it and hurting that we have let two games like that slip," Munro said. The left-hander, along with Seifert had stitched a solid stand but Munro had fallen at a crucial time and Seifert was unable to guide New Zealand over the line. In Hamilton, Kane Williamson had played out of his skin and thwarted Jasprit Bumrah brilliantly to smash 95 but he too could not get New Zealand over the line.

With six defeats in seven Super Over encounters, the consistent string of losses indicates to a lack of a strong character in the New Zealand team. The losses seem to suggest that the batsmen lack the mental strength to deliver the finishing punches. They would be better off to look at Virat Kohli and Rohit Sharma as to how they finished the innings off if they are to overturn their poor record.

KL Rahul had hit a boundary but the equation boiled down to 10 runs off two balls in the Super Over. Rohit Sharma's awareness of the situation was a blueprint as to how to calculate the way in which he would reach the target. There was a wind blowing across the ground which aided aerial shot-hitting over deep midwicket. Rohit was aware that Tim Southee had a poor record in the Super Over. Importantly, Rohit's sheer ability to become a six-hitting machine when the situation demanded was vital. 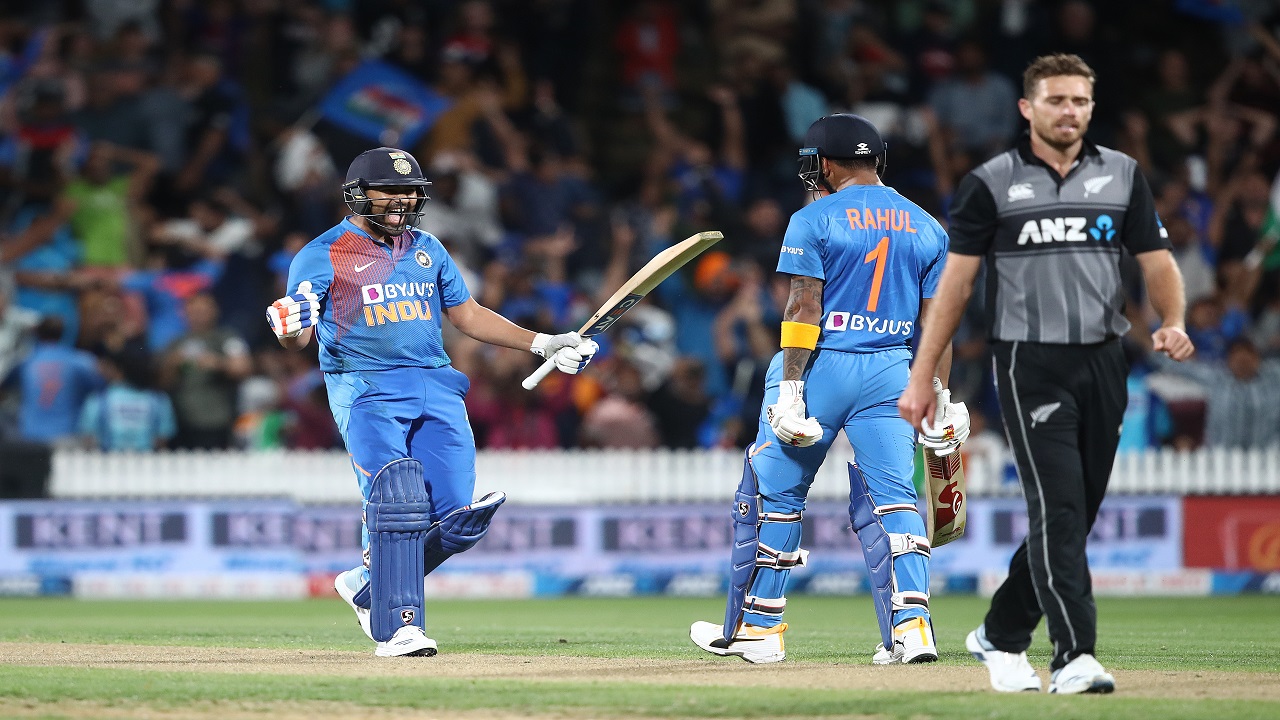 With the experience of over 400 sixes, Rohit calmly calculated the situation and Southee obliged. The bowler bowled a full ball on the pads and Rohit launched him over deep midwicket for a big six. When he hit the six, New Zealand's plans were scrambled and they set the fielders back, thinking Rohit would hit a shot all along the ground. However, Rohit outthought Williamson and he smashed a six over long off to seal a brilliant win.

The Calmness of Kohli

In Wellington, Rahul once again almost killed the contest with a six and a four in the first two balls. However, New Zealand seized the initiative when Rahul was caught at deep midwicket. Four runs were needed off three balls. Anything could have happened. Sanju Samson did not have much experience but at the other end, there was Virat Kohli. Kohli is acknowledged as the ultimate chase-master in limited overs cricket. The Indian skipper knows which bowler to target and his understanding of the match situation is simply outstanding. 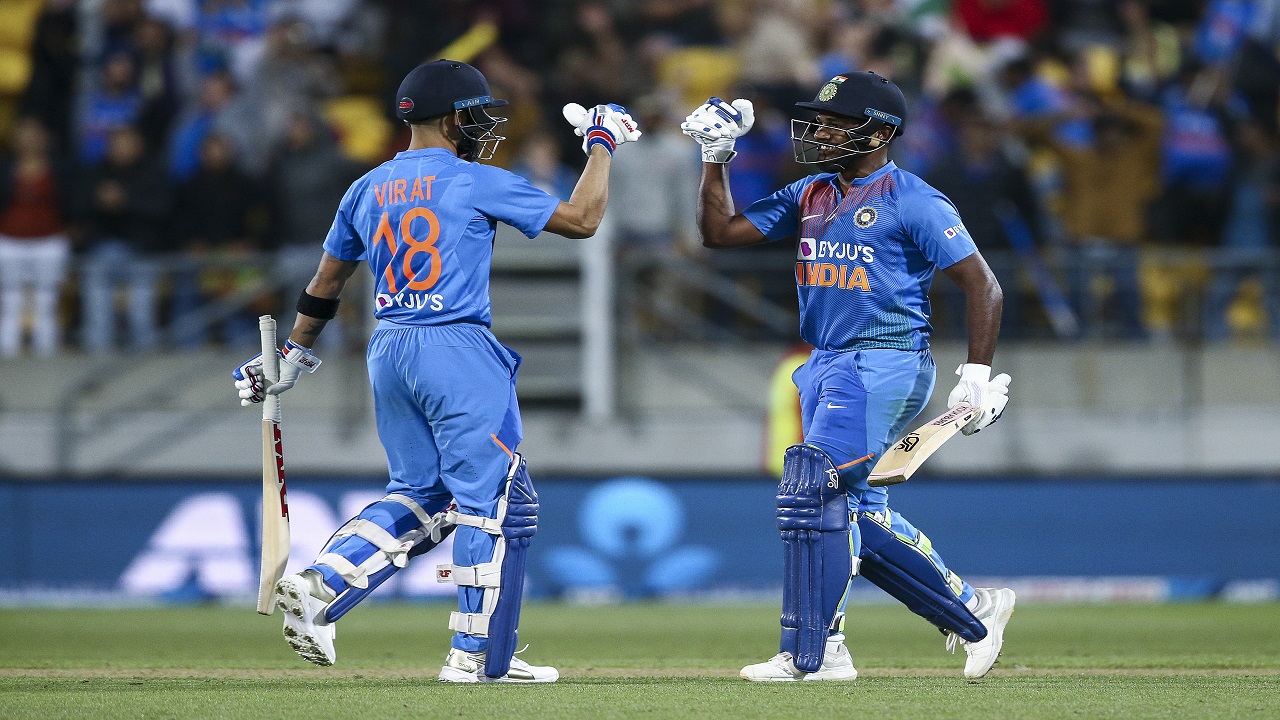 Virat Kohli remarked that calmness was the key in India winning the second Super Over. (Image credit: Getty Images)

Kohli also understands when to strike boundaries at will and when to get to the target by following the basics. In the fourth ball, Kohli gave a lesson which New Zealand missed. Southee bowled a length ball outside off. Kohli realised that there was a gap at mid on. He tapped the ball gently and then set off for a couple as there was no fielder there. Southee had to run to collect it. Two runs were needed off two balls.

The couple signified Kohli's genius and showed what New Zealand missed. Had Seifert, Daryl Mitchell and even the more experienced Taylor held their nerve and even taken singles and twos, they could have won the target. "I've learnt, that you've just got to stay calm in the game, observe what's happening and if the opportunity comes then you capitalize on it," Kohli said during the post-match presentation. The quote by Kohli is for New Zealand. It is for batsmen like Seifert, Mitchell and even to Williamson and Taylor. Kohli's quote should be engraved in stone every single time New Zealand are confronted with the Super Over.