Virat Kohli's Royal Challengers Bangalore Unveiled A New Logo At The Start Of The New Decade For The Upcoming 2020 Edition Of The Indian Premier League After Their Social Media Handles Were All Revamped.

On February 13, Royal Challengers Bangalore had caused a flutter when they removed their profile pictures on social media, including Twitter and Facebook. On their Instagram page, they deleted all their posts but kept their IGTV videos intact. This had the likes of Virat Kohli, AB de Villiers and Yuzvendra Chahal worried. Later in the afternoon, they had said they were going to unveil something. On February 14, Royal Challengers Bangalore finally unveiled a new logo ahead of the 2020 Indian Premier League which begins on March 29. The club said the new logo design, which features a lion, "embodies the bold and fearless attitude" of the side.

Virat Kohli's Royal Challengers Bangalore will be determined to put up a great show in the new decade after their struggles from 2010 to 2019 in which they lost in the final two times while they finished at the bottom for most of their tenure. Royal Challengers Bangalore lost in the final in 2011 to Chennai Super Kings while in 2016, they were beaten by an inspired Sunrisers Hyderabad outfit.

THIS IS IT. The moment you've been waiting for. New Decade, New RCB, New Logo! #PlayBold pic.twitter.com/miROfcrpvo

All the changes made on Twitter reflected on RCB's official Facebook and Instagram accounts. In fact, RCB completely wiped out its Insta page, reducing its posts to 0. However, after some time, they posted one image which said, "Sit tight. Be right back." The changes on social media had even skipper Virat Kohli baffled. On his Twitter account, he wrote, "Posts disappear and the captain isn’t informed. @rcbtweets, let me know if you need any help." 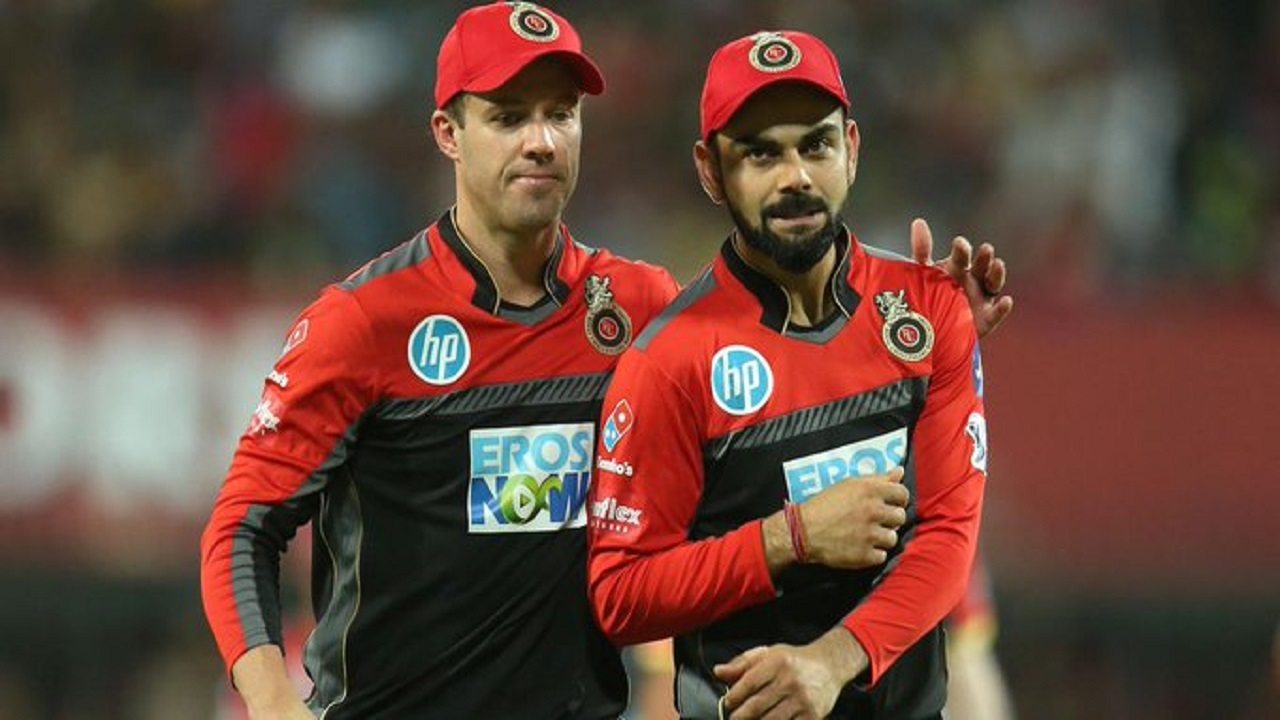 Virat Kohli's Royal Challengers Bangalore will be determined to break their jinx when it comes to the IPL title. (Image credit: Getty Images)

During the IPL auction held in Kolkata on Thursday, RCB bought eight players, including the likes of Chris Morris, Aaron Finch, Kane Richardson and Dale Steyn. "I am very happy with the players that we have selected and really looking forward to the new season. We’ve had a lot of discussions on the structure and balance of the team and this looks like a good start for us," Kohli said. "I believe it all comes down to every individual to give out their best performance during the league and to enjoy the best form of cricket by playing bold," he added.

RCB's Director of Cricket Operations Mike Hesson said the plan of the franchise in the auction was to look at players that will combine well with the retained squad. "We want a squad that can have balance and adapt to any conditions both at home and away. To pick players who help us maximise our budget judiciously took a thoughtful approach."