Virender Sehwag Has Brutally Taken Down The ICC Proposal For Four-day Tests And Said Five-day Tests Should Be The Standard During The 7th MAK Pataudi Lecture In Mumbai.

The BCCI Annual Awards were held in Mumbai on Sunday with Jasprit Bumrah winning the Polly Umrigar Trophy for best cricketer. Women's cricketer Poonam Yadav also won the best international cricketer award. Following the end of the awards ceremony, there was the seventh MAK Pataudi lecture which was delievered by former India opener Virender Sehwag. In the lecture, Sehwag brutally ripped apart the proposal from the International Cricket Council of proposing four-day Tests in the 2023-2031 Future Tours Program. 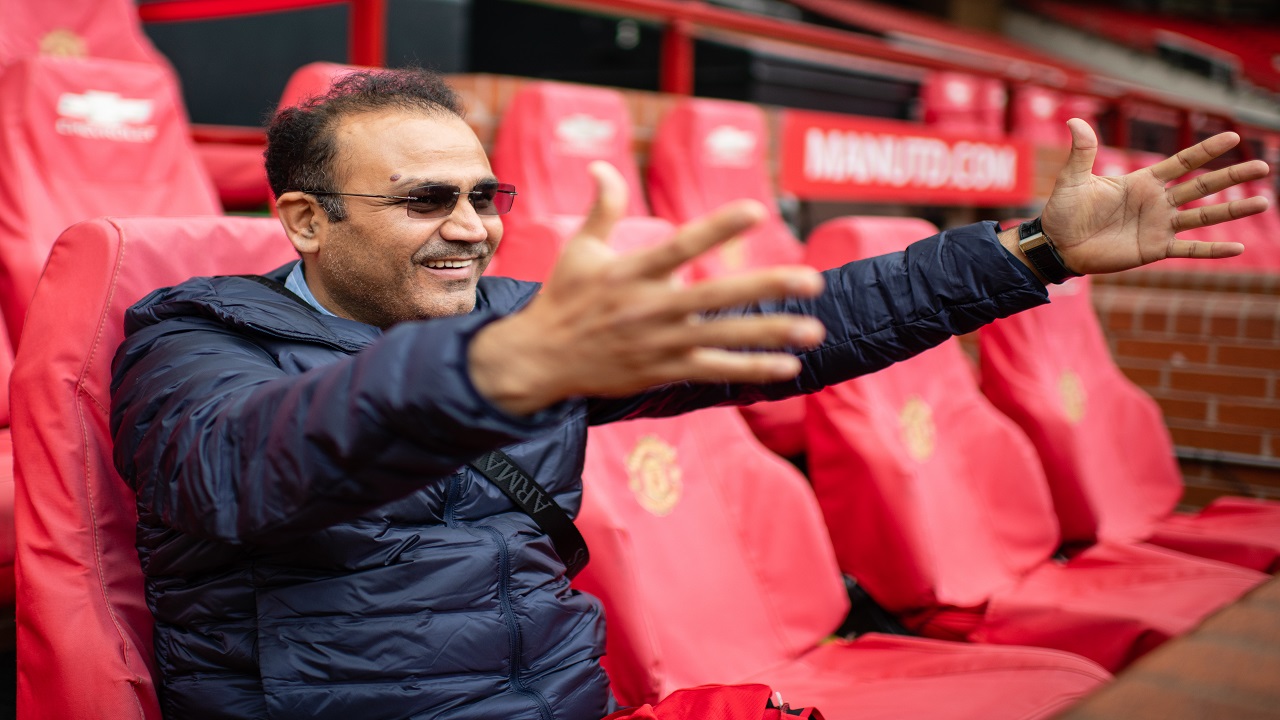 Sehwag reiterated that Test cricket is no closed to innovation, as highlighted by the Pink Ball Tests. However, the dashing opener added that innovation must not be done for the heck of it. He also pointed out that there were lesser number of draws when it came to Tests in this decade. "Number on jersey etc are okay but diaper and five-day cricket should be changed only when they are soiled. I don't think there is any problem with Test cricket. It is a 142 year-old young man fit like today's Indian team. It has a soul and this soul's age shouldn't be shortened. In the past five years, 31 matches have been drawn out of 223 Tests played ie; 13 per cent, a lot more than our GDP. In the last 10 year, only 83 matches were drawn out of 533 played ie; 19 per cent," Sehwag said.

When the idea of four-day Tests was proposed, India's greatest cricketer Sachin Tendulkar had brushed aside the proposal and urged the ICC to not tinker with the format. "From a purist's point of view and being an admirer of Test cricket, I don't think it should be tinkered with. The format has to be played in the way it has been played for so many years. The batsmen will start thinking that it is a longer version of limited overs match because the moment you bat till the second day lunch, you know that there's only two and half days to go. That changes the thinking and dynamics of the game," Tendulkar told in an exclusive interaction with PTI.

The ICC Cricket Committee is planning to recommend mandatory 4-day Tests during the 2023-2031 World Test Championship cycle. Unlike 5-day Tests which see 90 overs bowled in a day, 4-day Tests will have 98 overs in a day. With more than 60 percent of Test matches since 2018 finishing inside 4 days, the ICC is reportedly considering mandatory 4-day Tests to free up schedule for other limited-overs assignments and franchise-based leagues.