Wasim Jaffer, In A Twitter Interaction With His Fans, Revealed That MS Dhoni Wanted To Earn Just Rs 30 Lakhs So That He Can Spend His Life Peacefully In His Home Town On Ranchi.

MS Dhoni has told his friends and family that his desire to play international cricket is all but over but he will continue playing for Chennai Super Kings and the IPL for at least one season or possibly two. (Photo Credit: Getty Images)

MS Dhoni's net worth in his nearly 16-year international career in addition to his endorsements is reportedly Rs 800 crore. MS Dhoni is the only captain in the history of cricket to win all three ICC champions and he was at the helm when India became the No.1 ranked Test team for the first time. With so many achievements, MS Dhoni is still considered a quiet and reserve guy with his dreams slightly limited. This was revealed in a Twitter interaction by former cricketer Wasim Jaffer who stated some interesting things about the former India captain on his handle. 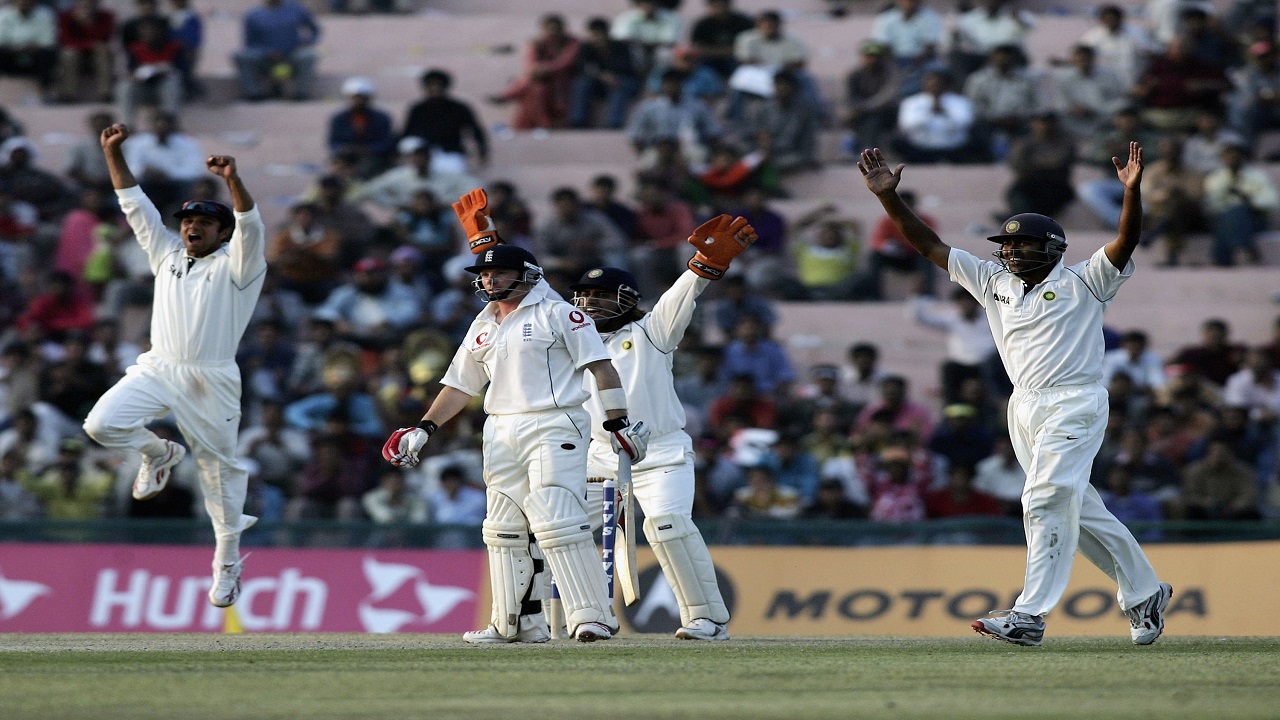 Wasim Jaffer retired from all forms of cricket after the end of the Ranji Trophy 2019/20. (Image credit: Getty Images)

Dhoni has not played for India in the last eight and a half month ever since the World Cup semifinal loss against New Zealand. He was supposed to make a comeback at the IPL, leading his team Chennai Super Kings but IPL 2020 which was originally scheduled to begin on Sunday, was postponed due the COVID-19 pandemic.

According to a report in Sportskeeda, Dhoni has told his friends and family that his desire to play international cricket is all but over but he will continue playing for Chennai Super Kings and the IPL for at least one season or possibly two. At 38, Dhoni doesn't see the logic in playing for the country when there are other contenders like Rishabh Pant and Sanju Samson, who are more suitable for his spot on the national team.

Dhoni has not yet communicated his action plan to the BCCI but according to one unnamed source, he has made his mind up. "He is yet to have a word with the BCCI officials, but he has revealed his mind to his close friends. When time comes, he will reveal it all," the source said. His return to international cricket, also, will not be based on the form in the Indian Premier League when it happens. If it was not for the IPL, the source said Dhoni would have retired long ago.