Wasim Jaffer, Who Has Been Playing Cricket Since 1996, Has Announced His Retirement From All Forms Of Cricket After Vidarbha Failed To Enter The Knockouts Of The Ranji Trophy 2020.

Wasim Jaffer has the most runs in the Ranji Trophy with over 12000 runs while he has the most centuries with 40 and overall a first-class tally of 57. (Photo Credit: Twitter)

When one looks at the annals of Ranji Trophy history, the name Wasim Jaffer shines proudly on top. The right-handed batsman, who played 31 Tests for India in a period from 2000 to 2008 at an average of 34 with his highest of 212 against West Indies, was an Indian domestic giant in his own way. Wasim Jaffer has the most runs in the Ranji Trophy with over 12000 runs while he has the most centuries with 40 and overall a first-class tally of 57. In a statement released by Jaffer, he outlined his career and thanked all the people who had contributed to his growth.

"I'd like to also thank my family - my parents and brothers for encouraging me to pursue the sport as a profession and my wife, who left the cosy life of England to create a lovely home for our children and me. After all these years in cricket, it is time to move on. But just like the red ball format which is very dear to me, it's the end of only the first innings. I am looking forward to the second innings in any capacity, be it in coaching, commentary etc., as long as I stay involved with the game as this game has given me so much," Jaffer said in a statement.

Jaffer was the first player to play in 150 Ranji Trophy matches and he guided Mumbai to title wins in the 38th and 39th edition of the Ranji Trophy. After moving to Vidarbha as a professional, he helped them win two Ranji titles in the last three seasons. He said he imbibed the quintessential 'khadoos' Mumbai attitude during his long stint with them. The 'khadoos' style of cricket is associated with Mumbai for the attitude of not giving up in any kind of situation.

"My longest association was with the Mumbai team and it's here that I learned about the khadoos nature of cricket that Mumbai players are known for. I feel privileged to have shared the Mumbai dressing room with Tendulkar, Vinod Kambli, Zaheer Khan, Amol Muzumdar, Nilesh Kulkarni to name few. After becoming the captain in 2008, I hope I passed on some legacy to Rohit Sharma, Ajinkya Rahane, Surya Kumar Yadav, Aditya Tare and others," Jaffer said.

When Jaffer left Mumbai after 19 seasons, which included eight Ranji Trophy triumphs, for Vidarbha, it appeared the end of his career was near. Jaffer has played a part in a fresh high, helping Vidarbha clinch the Ranji Trophy for the first time. He maintains a 100 percent record as he has been part of the winning side in each of his nine finals. Vidarbha’s fairytale run in the 2017-18 Ranji Trophy reflects Jaffer’s journey. Having arrived from Mumbai with coach Chandrakant Pandit, both brought the never-say-die cricket culture for which Mumbai are renowned. 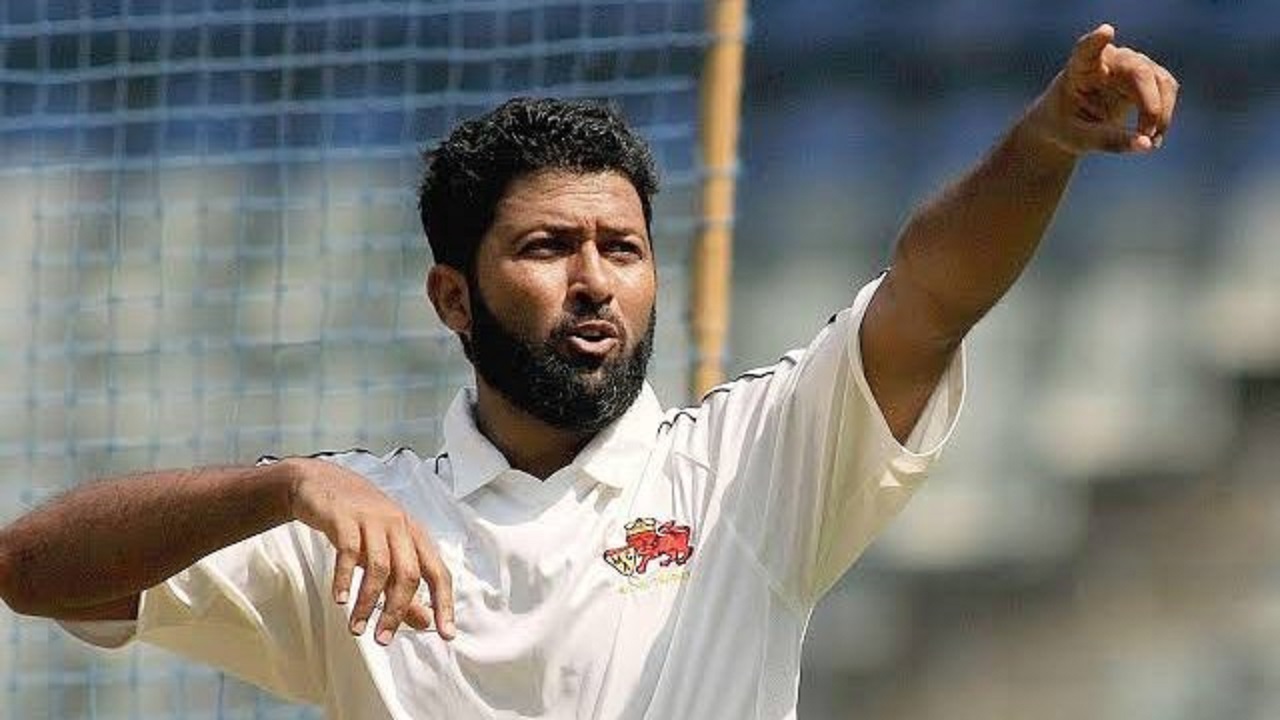 Wasim Jaffer moved from Mumbai to Vidarbha and helped them win the Ranji Trophy title in 2017 and 2018. (Image credit: Twitter)

"My gratitude to all the captains I played under and all my colleagues from whom I learnt so much about the game and shared some lifelong memories. I would also like to thank all the support staff who were a constant pillar of support in my long journey. I am honoured to have shared the dressing room with the likes of Rahul Dravid, Sourav Ganguly, Anil Kumble, VVS Laxman, Virender Sehwag, and MS Dhoni to name a few. What can I say about Sachin (Tendulkar)? He was my role model. Feel really blessed to have watched him play from such close quarters. In my opinion he was one of the best players of that era along with Brian Lara," Jaffer said.