Adelaide Strikers Entered The Final Of The Women's Big Bash League For The First Time By Defeating The Perth Scorchers While Defending Champions Brisbane Heat Overcame A Spirited Melbourne Renegades In The Semi-finals At The Allan Border Field.

Adelaide Strikers entered the final of the Women's Big Bash League for the first time by defeating two-time finalists Perth Scorchers by eight wickets while defending champions Brisbane Heat prolonged the pain of the Melbourne Renegades in the semi-final by winning the second semi-final by four wickets in the Allan Border Field in Brisbane on Saturday. Adelaide Strikers were boosted by Sophie Devine's brilliant all-round skills while Brisbane Heat survived a flurry of wickets towards the end to cross the line and give themselves a chance to win their second successive title on Sunday.

Redmayne, the wicketkeeper, was the prime aggressor as she smashed 51 off 42 balls which included three fours and one six. However, a couple of run-outs stalled Perth Scorchers and they failed to gain momentum in the death overs as they ended on 126/7. In response, Adelaide Strikers lost Suzie Bates to a run-out but Devine and Tahlia McGrath strung a solid partnership. Devine, who has been in superb form and has already been nominated as Player of the Tournament, was in superb form and McGrath gave her good company. McGrath was snapped up by Kim Garth but Devine notched up her fifty as Adelaide Strikers overcame the pain of 2017 in which they had lost in the semi-final to reach the summit clash. 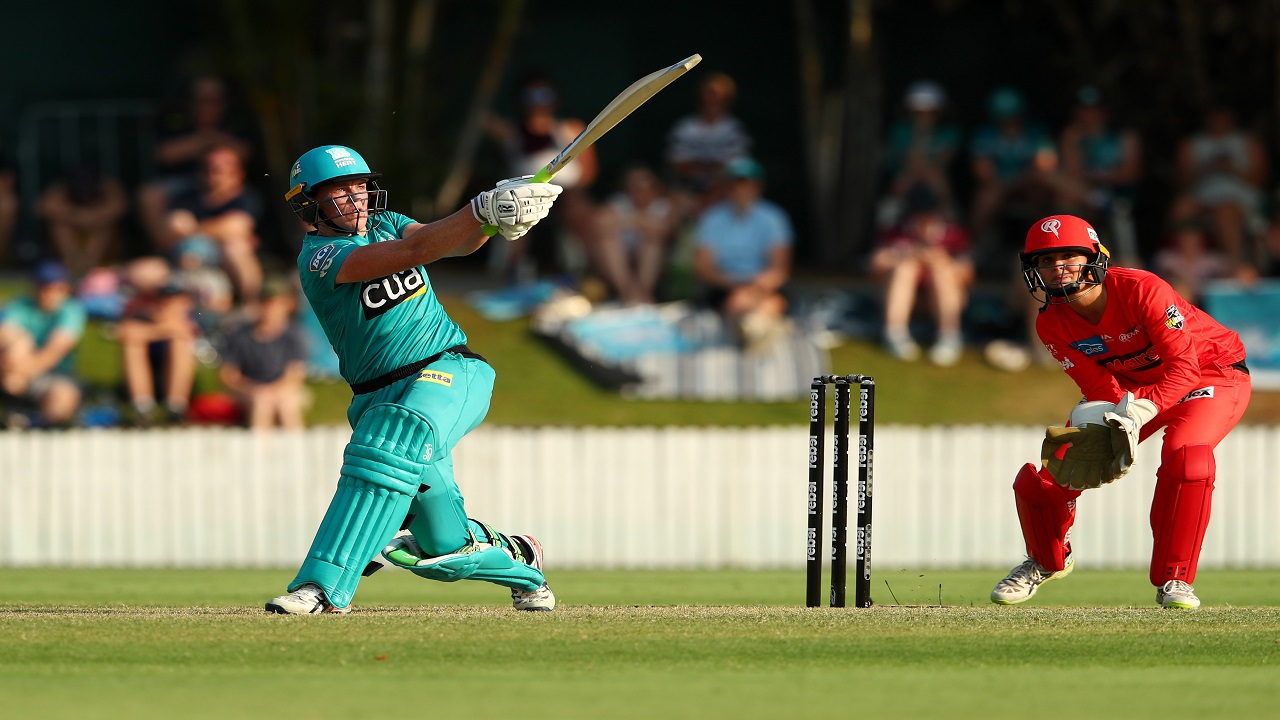 In the second semi-final, Brisbane Heat chose to bowl and Melbourne Renegades did not make a fast start. Sri Lanka's Chamari Athapaththu tried to increase the scoring but she was trapped in front by Amelia Kerr. Anna Lanning was snapped up by Sammy Jo-Johnson but Josephine Dooley and skipper Jessica Duffin put up a solid stand. Both players found the boundary on a regular basis, with Duffin slamming Grace Harris for a six and a four in the 17th over. However, Georgia Wareham gave the innings a major boost with some boundaries towards the end as Melbourn Renegades reached 163/4.

Maddy Green and Beth Mooney started confidently for Brisbane Heat, with Mooney playing the sheet anchor role while Green focused on hitting the boundaries. Green hit Molly Strano for two boundaries as Brisbane Heat notched up 51/0 after the end of the powerplay. Green continued on her merry ways by hitting Strano for a six and a four but the bowler had the last laugh with Green holing out to midwicket for 46. In the very next ball, Strano dismissed Mooeny for 15 as Melbourne Renegades staged a fightback. 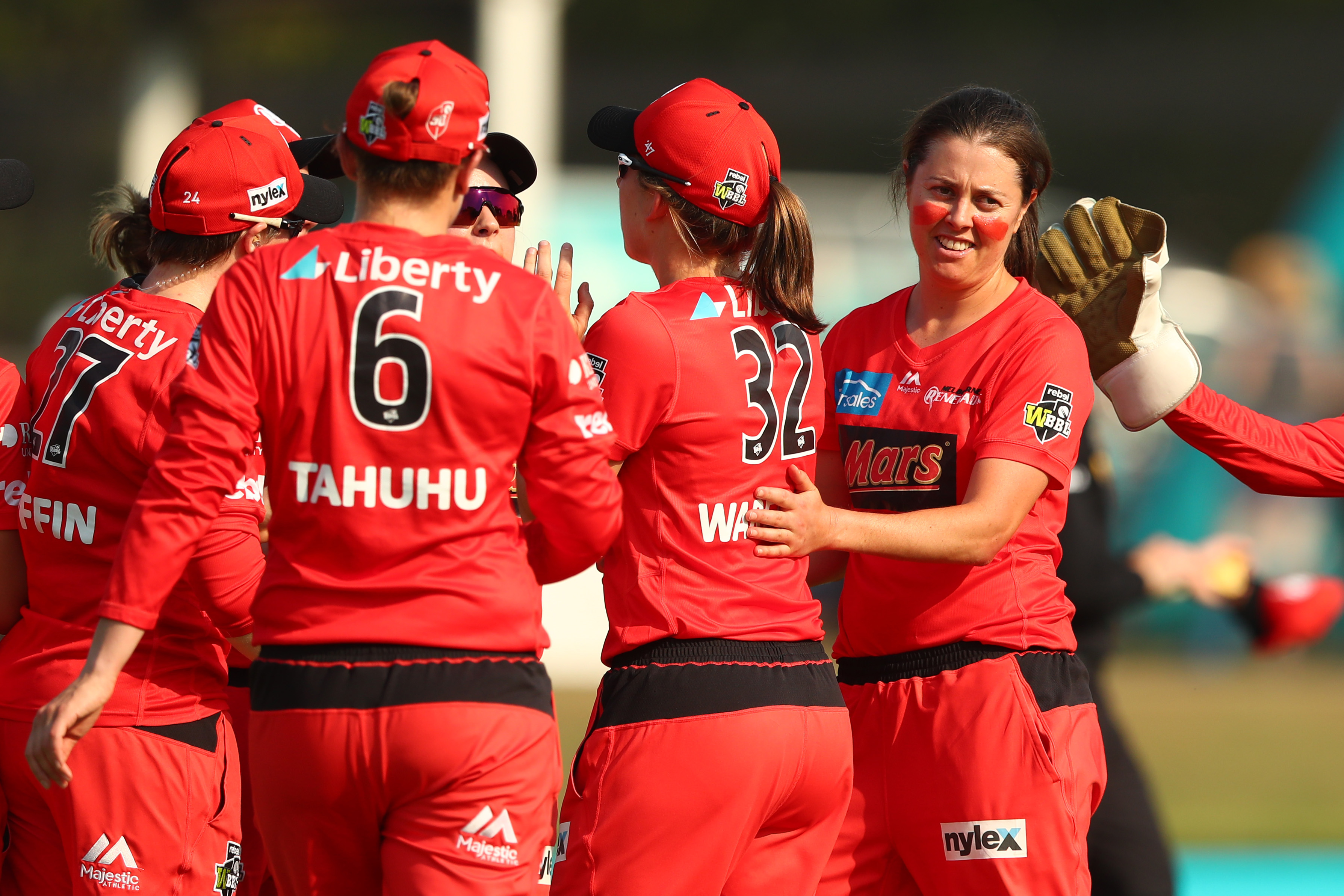 Grace Harris and Jess Jonassen continued the onslaught, with Harris smashing a four and a six off Athapaththu while Jonassen smashed a boundary as 16 runs came in the 12th over.

Jonassen and Harris hit a six each off Carly Leeson while Harris continued her six-hitting spree with two sixes off Wareham. However, Strano gave Melbourne Renegades some hope with the wicket of Jonassen and Laura Harris to finish with 4/28. Although Brisbane Heat lost Harris and Amelia Kerr as they reached the target, Kirby Short drove Leeson to the deep point fence to reach the final for the second consecutive time.