Former India Skipper Bhaichung Bhutia Considers Himself Fortunate To Have Played Under The Tutelage Of P K Banerjee After He Struck A Famous Hat-trick To Script An Epic 4-1 Win For East Bengal In The 1997 Federation Cup Semifinals.

Bhaichung Bhutia struck a famous hat-trick to script an epic 4-1 win for East Bengal in the 1997 Federation Cup semifinals in front of a record turn out of one lakh 20 thousand which remains the stuff of footballing folklore. (Photo Credit: Getty Images)

The All India Football Federation president Praful Patel said that former India captain PK Banerjee's name will forever remain synonymous with "golden generation of Indian football." Banerjee, 83, India's first footballer to receive Arjuna award as well as Padmashree, breathed his last on Friday after prolonged illness. "It's sad to hear that Pradip-da, one of India's Greatest Footballers, is no more. His contribution to Indian Football will never be forgotten. I share the grief. He will stay synonymous with the golden generation of Indian Football. Pradip-da, you will remain alive in our hearts," the AIFF President said in his condolence message.

While AIFF gave a lowdown of Banerjee's footballing achievements, the parent body mentioned that he scored 19 international goals in 36 games but they didnt add the international friendlies that takes his count to 65 off 84 games for national team. AIFF general secretary Kushal Das, the said:"Pradip Kumar Banerjee will be alive in his achievements. He was a legendary footballer and someone who has been an inspiration to so manygenerations. May he Rest in Peace. Post his retirement he scouted and coached a whole generation of Indian Footballers, both on the International, and domestic level. It's a huge loss for Indian Football."

Former India skipper Bhaichung Bhutia considers himself fortunate to have played under the tutelage of P K Banerjee, who died on Friday, and recalled how the iconic footballer-turned-coach had a huge role to play in one of his most memorable performances. Bhutia endured racist taunts from Mohun Bagan coach Amal Dutta, ahead of the derby match, but Banerjee "soaked up all the pressure and ensured that the boys remain unaffected." Banerjee died after prolonged illness at a hospital here.

Bhutia struck a famous hat-trick to script an epic 4-1 win for East Bengal in the 1997 Federation Cup semifinals in front of a record turn out of 1 lakh 20 thousand which remains the stuff of footballing folklore. "There was a lot of hype surrounding the match and Amal da made some unwanted statements but Pradip da did not let the pressure come into the his players," Bhutia recalled while talking to PTI. "Amal da was clearly under pressure and made some unnecessary statements. But we remained unaffected and it showed in our win," he said. "Pradip da was such a cool and composed man and it reflected in the match. That's how he could get the best out of the players. It was definitely one of the biggest matches of my life," the former India striker added of Banerjee, who won 54 trophies as coach of club and country, the most for an Indian.

Banerjee had earlier coached East Bengal to a historic five back-to-back Calcutta Football League titles from 1971-75. The Federation Cup win made Bhutia an icon for East Bengal fans after he scored the first hat-trick of the Derby. It helped Banerjee prove that his celebrated "vocal tonic" was more effective than Dutta's imported "diamond formation", which was popular in Europe in the '50s. 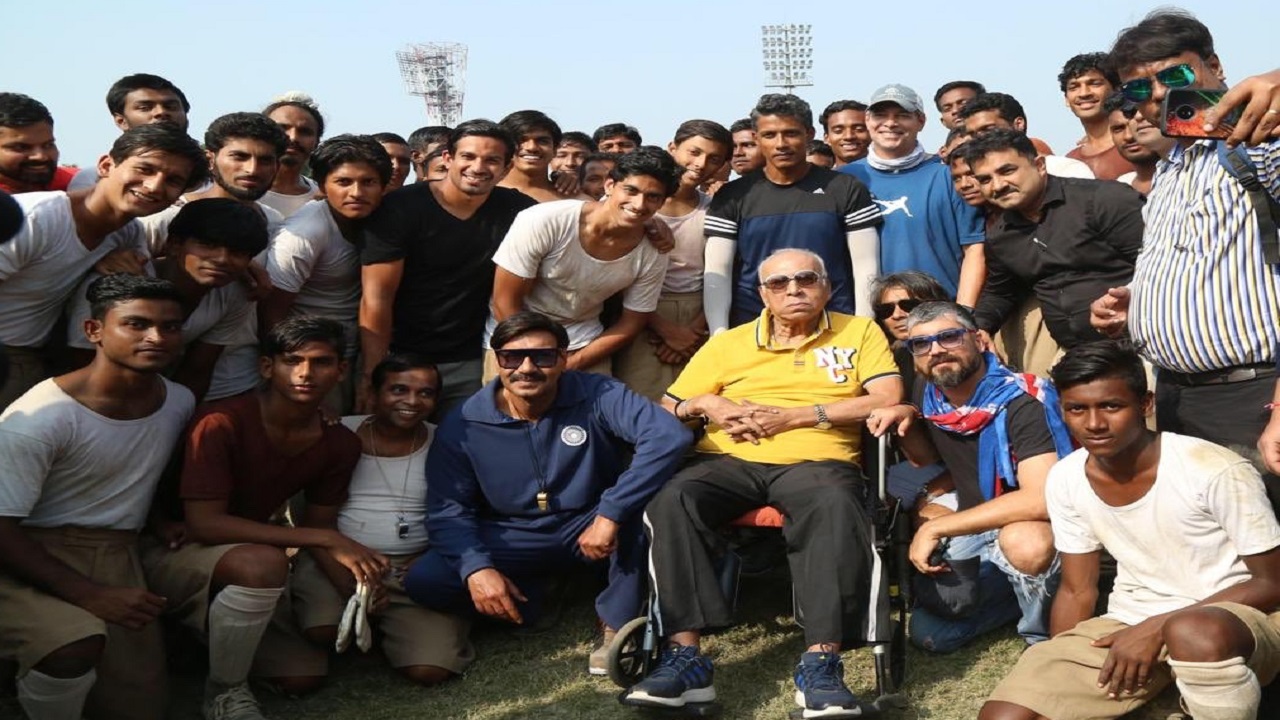 PK Banerjee would interact with his players and take the team for meals at his house to strike a chord with them. (Image credit: Getty Images)

"Pradip da never came under pressure...He did not make any statement unnecessarily against anyone. He did not come under pressure like Amal da," he said. "He was not just a great player and coach, for me he was also a great human being. He was such a very happy man. He was always happy, smiling, full of fun. That was the greatest quality in him. "It was so much fun to be around him, to listen to his stories and such happy man. He was always cool and composed. Even during matches he wasn't someone who would take pressure, that reflected on the players," he added.

Off the field too, Banerjee would interact with his players and take the team for meals at his house to strike a chord with them. "He was definitely like a father figure to me. Not only on the playing ground, he used to call us or we went to his house and dine at his place. His family used to prepare wonderful meals. Definitely it's a very, very big loss for Indian football. Pradip da was one of the legendary footballer cum legendary coach. I was very fortunate to play under him. I had one of the most memorable match under his coaching for East Bengal."

The 1962 Asian Games gold-medallist also represented in the 1956 Melbourne Olympics where India made the semi-finals and later captained the country at the 1960 Summer Olympics in Rome, where he scored the equaliser against France in a 1-1 draw. Banerjee also made big name for East Bengal rivals Mohun Bagan, coaching them to a record hat-trick of titles in 1977 by winning the IFA Shield, Rovers Cup and Durand Cup in one season.