ATK Have Now Become The First ISL Team To Win The Title Thrice In The League's Six Year History, Having Also Won The Trophy In 2016. Chennaiyin FC, Who Lost 1-2 In The Summit Clash On Saturday, Had Won The Title Twice (2015 And 2017-18)

The first head coach to win the Indian Super League trophy twice, Antonio Habas of ATK feels that the league has become more professional over the years with the coming in of better players and support staff. He also said the latest title ATK won on Saturday after defeating Chennaiyin FC 3-1 in the Indian Super League final in Margao, though it was played without spectators due to COVID-19 pandemic, was more important than the club won in the inaugural season under him in 2014. "It's different because in the first season, the Hero ISL was not the same competition. Now it is much more professional. There are better coaches, better players, more teams, more time in the competition," he said when asked to compare his success in the first ISL to the latest one. This title is more important than the first, but the first was also important because it was the first title," Habas added.

ATK have now become the first ISL team to win the title thrice in the league's six year history, having also won the trophy in 2016. Chennaiyin FC, who lost 1-2 in the summit clash on Saturday, had won the title twice (2015 and 2017-18). Habas credited the collective effort of the team as the reason behind their latest title after injuries to key players early in the season created problems. "We are a group always, inside and outside of the pitch. This is important. We had big problems with injuries to Carl McHugh, then Agus (Iniguez) and in the final, the problem to (Krishna) Roy. But the strength of the team was the collective effort," he said.

"His (Carl McHugh) injury was a big miss. With the problem with Agus, the team was in a problem for two, three matches. But the strength of the group salvaged the situation. When you have individual problems, the only solution is the team, the collective. The mix between Indian and foreign players was fantastic this season." 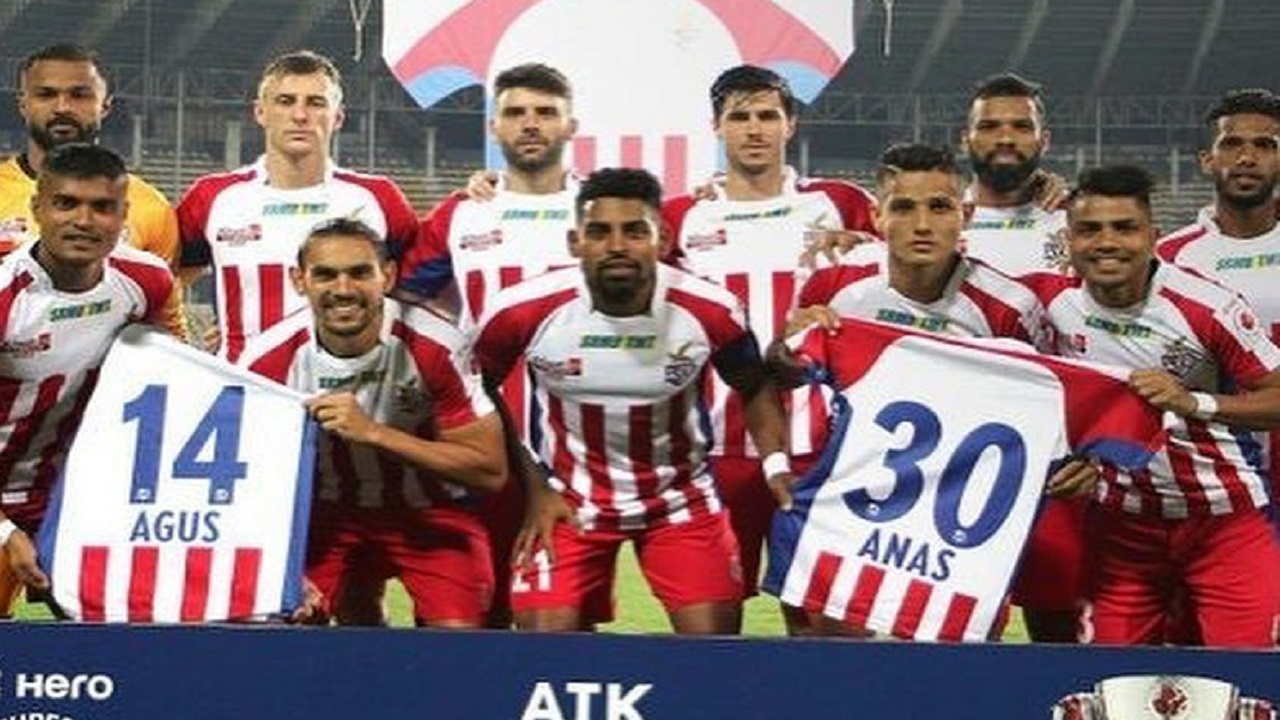 ATK won the title after defeating Chennaiyin FC 3-1 in the final of the Indian Super League. (Image credit: Twitter)

Asked about the secret behind his success with ATK, Habas said," "ATK has people that love me, like I love ATK. I have a special connect with ATK since the first season and it continues. We are a family. This is amazing. This is the secret."