Jurgen Klopp's Men Were 25 Points Clear Of Manchester City When Football Came To A Halt Last Month, Agonisingly Close To Their First Top-flight Triumph In 30 Years And There Is Uncertainty When, Or Even If, The Season Will Be Completed.

The Premier League matches have been halted in a bid to curb the spread of the coronavirus pandemic. (Photo Credit: Getty Images)

Sadio Mane says he would understand if Liverpool were denied the Premier League title even though they were on the brink of glory when coronavirus forced a shutdown. Jurgen Klopp's men were 25 points clear of Manchester City when football came to a halt last month, agonisingly close to their first top-flight triumph in 30 years. But it is unclear when, or even if, the season will be completed due to the coronavirus. Asked if he feels like a champion, the 27-year-old Senegal forward told Talksport that he wanted to win the Premier League on the pitch.

"I want to win the games and I want to get the trophy, it's what I would love," he said. "But with this situation, whatever happens I will understand. It has been difficult for Liverpool, but it has been more difficult for many millions of people around the world. Some people have lost family members and that is the more complicated situation. But for myself, it's my dream and I want to win it this year. If that's not the case, I will accept, it's part of life. Hopefully we will win it next year."

UEFA president Aleksander Ceferin said this week there was "no way" Liverpool should finish the season without the title, even if the campaign is cancelled.

Ole Gunnar Solskjaer is looking at transfer targets during the lockdown and believes Manchester United are well-placed to exploit any knock-on effects of the coronavirus suspension. With training and matches halted in a bid to curb the spread of COVID-19, the Norwegian has used some of this unexpected free time to pinpoint how best to improve the squad. Jadon Sancho, Jude Bellingham and Jack Grealish are among the names liked with the club, with Solskjaer working with United's staff to fine-tune targets. 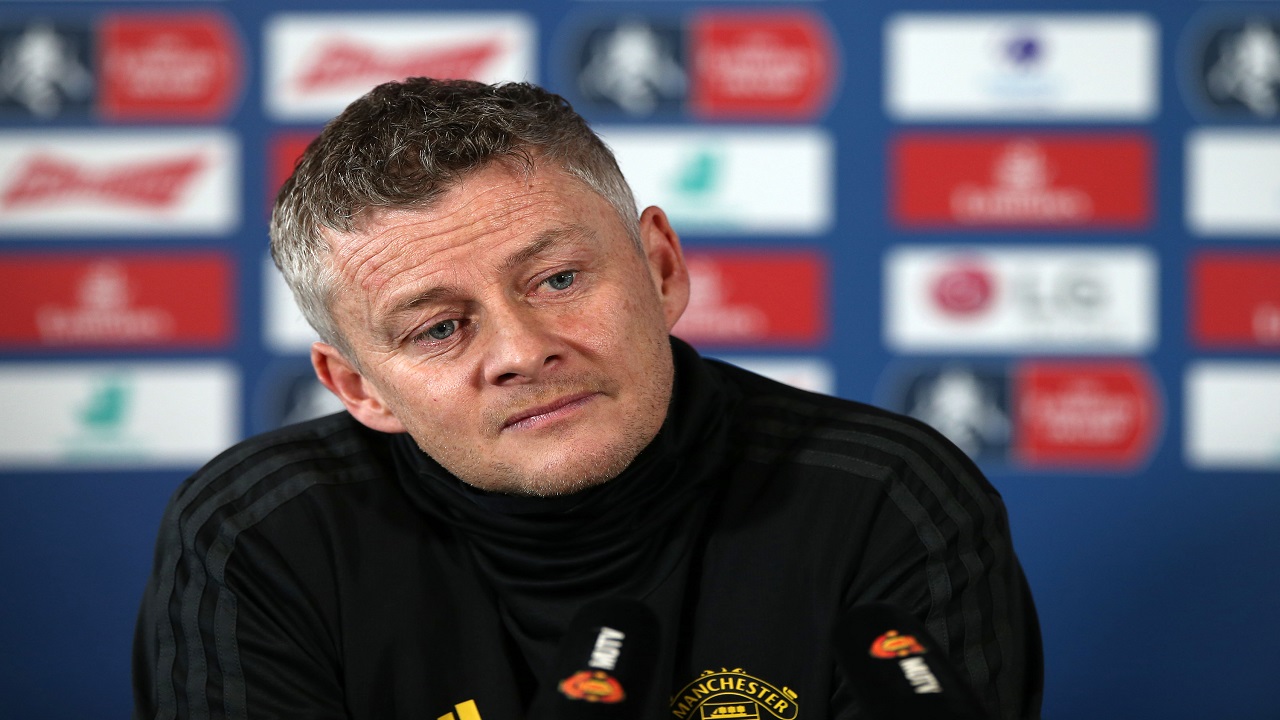 "Football is going to get back to normality at one point, and it's very important we're ready when that happens," the United manager told Sky Sports. "We want to be the best at everything, and of course now is a chance to spend more time, you discuss players, discuss plans."

Plan Of Action For Future

Asked whether United can exploit the transfer market when football returns, Solskjaer said: "Who knows how the market is going to react to this? Who knows which clubs need to sell players? There might be just a situation there where you can exploit, and I know that we at Man United, we are one of the biggest, and the biggest, financially well-off. I'm sure we are capable, when we get back to normality, that we can do the business that we want to."

Solskjaer's team last played on March 12 against Austrian side LASK in a Europa League last-16 first-leg game played behind closed doors, which they won 5-0. Marcus Rashford and Paul Pogba are likely to have recovered from their injury lay-offs by the time football resumes. "In a way, they have got an opportunity here to play a bigger part in this season than they had hoped," said Solskjaer. "And they are big players for us, some of the most important players."

United are currently fifth in the Premier League table, chasing a top-four berth that would guarantee entry into next season's Champions League. "We can kick on, I'm sure we can get a good start and climb up that table if we keep doing the right thing," said Solskjaer. "Even with the FA Cup and Europa League, if that does go ahead, we've got good chances there."