Why Manchester City, Reigning Premier League Champions, Have Been Banned From European Competitions For Two Years?

The Footballing World Was Stunned On Saturday As Manchester City, The Reigning Premier League Champions, Were Banned For Two Years From All European Competitions For 'serious Financial Fairplay Breaches' And Were Also Heavily Fined.

Manchester City are ineligible to participate in any UEFA competition till 2022 but they can appeal to the Court of Arbitration For Sport (CAS). (Photo Credit: Getty Images)

The footballing world received a massive jolt when Manchester City, the reigning Premier League champions, were banned for two years from all European competitions for 'serious financial fairplay breaches'. Announcing the ban, a UEFA statement declared, "The Adjudicatory Chamber has imposed disciplinary measures on Manchester City Football Club directing that it shall be excluded from participation in UEFA club competitions in the next two seasons (ie. the 2020/21 and 2021/22 seasons)." European football's governing body said that City "failed to cooperate in the investigation". Manchester City, who were also fined 30 million euros, announced they were appealing the suspension to the Court of Arbitration for Sport (CAS) "at the earliest opportunity" and they termed it flawed.

"Manchester City is disappointed but not surprised by today's announcement by the UEFA Adjudicatory Chamber. The... flawed and consistently leaked UEFA process he (the UEFA chief investigator) oversaw has meant that there was little doubt in the result that he would deliver. Simply put, this is a case initiated by UEFA, prosecuted by UEFA and judged by UEFA. With this prejudicial process now over, the club will pursue an impartial judgment as quickly as possible" at CAS," Manchester City officials responded.

Why have Manchester City been banned? What are the provisions under which they have been banned? Will this impact their Premier League prospects this season? Here are the answers to all the questions.

Why Have Manchester City Been Banned?

In November 2018, Der Spiegel, a German magazine, carried an investigative report. The report contained leaked documents which alleged Manchester City had inflated the value of a sponsorship deal, misleading UEFA. To put it simply, Manchester City concealed a number of payments. These were either made to individuals or to inflate sponsorship deals, which allowed the club to meet financial fair play regulations which required clubs to break even. In 2014, Manchester City were fined GBP 50 million for breaching the regulations.

What is the Financial Fair Play?

Manchester City were banned under the Financial Fair Play, which was introduced by UEFA in 2011 to prevent clubs in its competitions from spending beyond their means. The rules state financial losses must be limited and clubs are obliged to meet all their transfer and employee payment commitments at all times. If one looks at football economics, clubs need to balance transfer and wages with television, ticket income and commercial deals.

Does UEFA Have The Authority To Ban A Club For Misdoings?

Yes, they do. The Adjudicatory Chamber of UEFA or better known as Club Financial Control Body has the ultimate sanction of banning clubs from UEFA competitions. Since the Champions League and the Europa League all come under the UEFA ambit, they have the power to impose any sanctions ranging from bans to fines.

Can Manchester City Appeal The Decision?

Yes. According to the UEFA Adjudicatory Chamber, Manchester City can appeal the decision to the Court of Arbitration for Sport (CAS). However, until CAS does not give the final verdict, UEFA will not be making any statements on the ban or will not give a reasoned response.

What Happens to Manchester City?

The decision, at this point in time, means Manchester City will not be able to participate in either the UEFA Champions League or the UEFA Europa League until 2022.

No, the ban comes into effect from next season. So, they can still play the Champions League this season. Their next match is against Real Madrid and that will go as per scheduled.

How Will This Impact Manchester City In The Premier League?

This is a very important aspect. In the Champions League, the top four England teams make it to the competition. If Manchester City finish in the top four, they might be disqualified from participating, meaning that the team which finishes in fifth spot could get the nod to participate in the European Leagues. Currently, Sheffield United is in fifth spot and Arsenal, who seemed to be out of contention, are suddenly back in the hunt for the Champions League. However, these are only speculations and it remains to be seen how UEFA approach this. 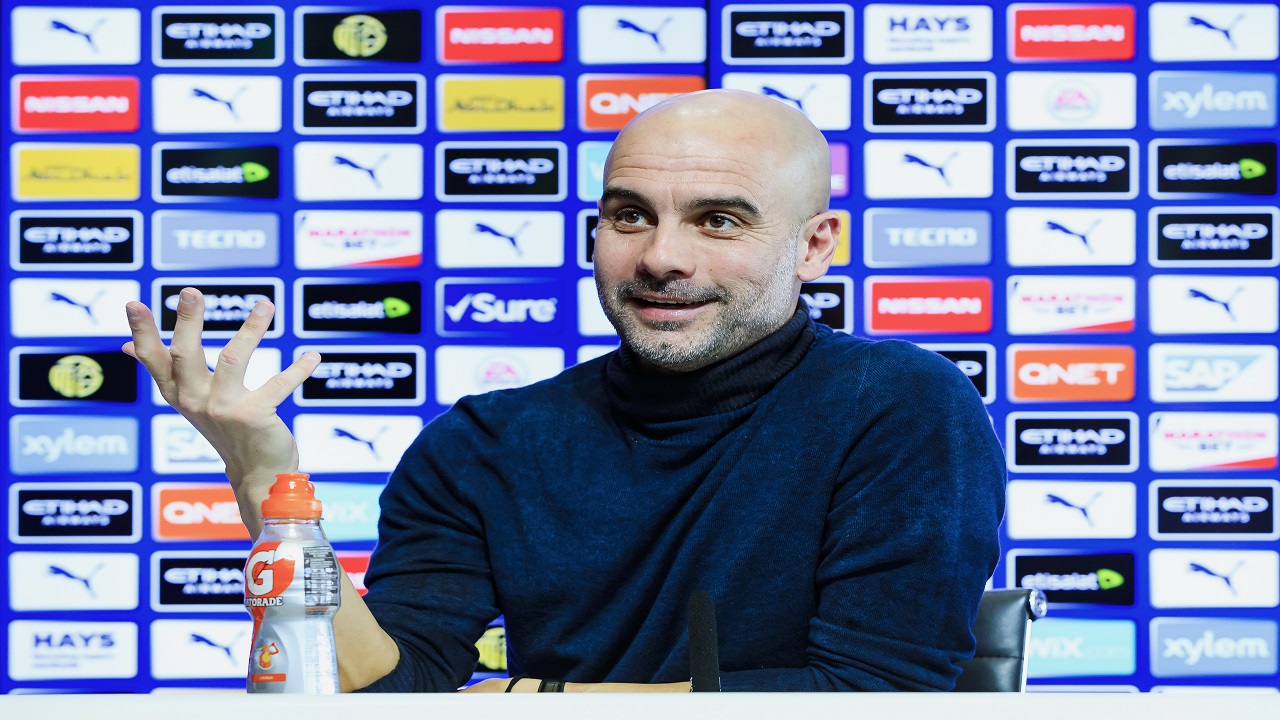 No. Sheikh Mansour, the deputy prime minister of the United Arab Emirates is one of the richest football owners in the world and he brought the club for GBP 210 million in 2008. The value of the club is now over GBP 2 billion. Manchester City are the second richest football club in England by revenue and overall are the sixth worldwide with a revenue of Euro 463.5 million, according to Deloitte.

Is This The End Of Pep Guardiola?

The Premier League title is all but beyond the reach of Manchester City in this season. There has been mounting pressure on Pep Guardiola, the manager. This latest decision could see him exit the club. Unless Manchester City want Guardiola to smoothen the rough transition period following the UEFA decision, his spot in the club looks uncertain for the near future.