Borussia Moenchengladbach Are Set To Lose Income From Broadcasting, Sponsorships And Ticket Sales During The COVID-19 Outbreak With All Bundesliga Matches Suspended Until At Least April 2.

According to media reports in Germany, the decision by the likes of captain Lars Stindl, forward Alassane Plea and goalkeeper Yann Sommer will allow the side sitting fourth in the table to save one million euros. (Photo Credit: Getty Images)

Borussia Moenchengladbach's squad have offered to give up their wages to help the club's financial situation during the coronavirus pandemic, sporting director Max Eberl said on Thursday. Gladbach are set to lose income from broadcasting, sponsorships and ticket sales during the COVID-19 outbreak with all Bundesliga matches suspended until at least April 2. "The team has offered to forego salaries if it can help the club and its employees," Eberl told the club's website. "I didn't have to explain much. The players know what's going on. It's their job, they have already informed themselves and thought about what they could do," he added.

Coaching staff and boss Marco Rose have also said they would go without their salaries. According to media reports in Germany, the decision by the likes of captain Lars Stindl, forward Alassane Plea and goalkeeper Yann Sommer will allow the side sitting fourth in the table to save one million euros. On Tuesday, Borussia Dortmund's Hans-Joachim Watzke was criticised for saying the country's biggest clubs should refrain from financially helping the league's smaller outfits.

Professional sides in Germany depend heavily on the income from television rights with local broadcasters paying 4.6 billion euros over a four-year deal to show matches. Gladbach played the league's last game before the outbreak-enforced break with a 2-1 behind closed doors win over Cologne on March 11. The fixture held without fans at their Borussia Park reportedly cost the club around two million euros.

Manchester United have vowed to pay 3,000 casual staff even for the remainder the season even if matches are forced behind closed doors or cancelled due to the COVID-19 crisis. The shutdown of English football was extended until April 30 on Thursday with mass gatherings banned to try and halt the spread of the virus. "Manchester United will pay all its loyal matchday and non-matchday casual workers, should Premier League games be cancelled or played behind closed doors for the remainder of this season," United said in a statement. "This goodwill gesture reflects the club's desire to reduce the financial uncertainty facing its casual workforce, and is in recognition of the crucial role they play in delivering services to supporters." 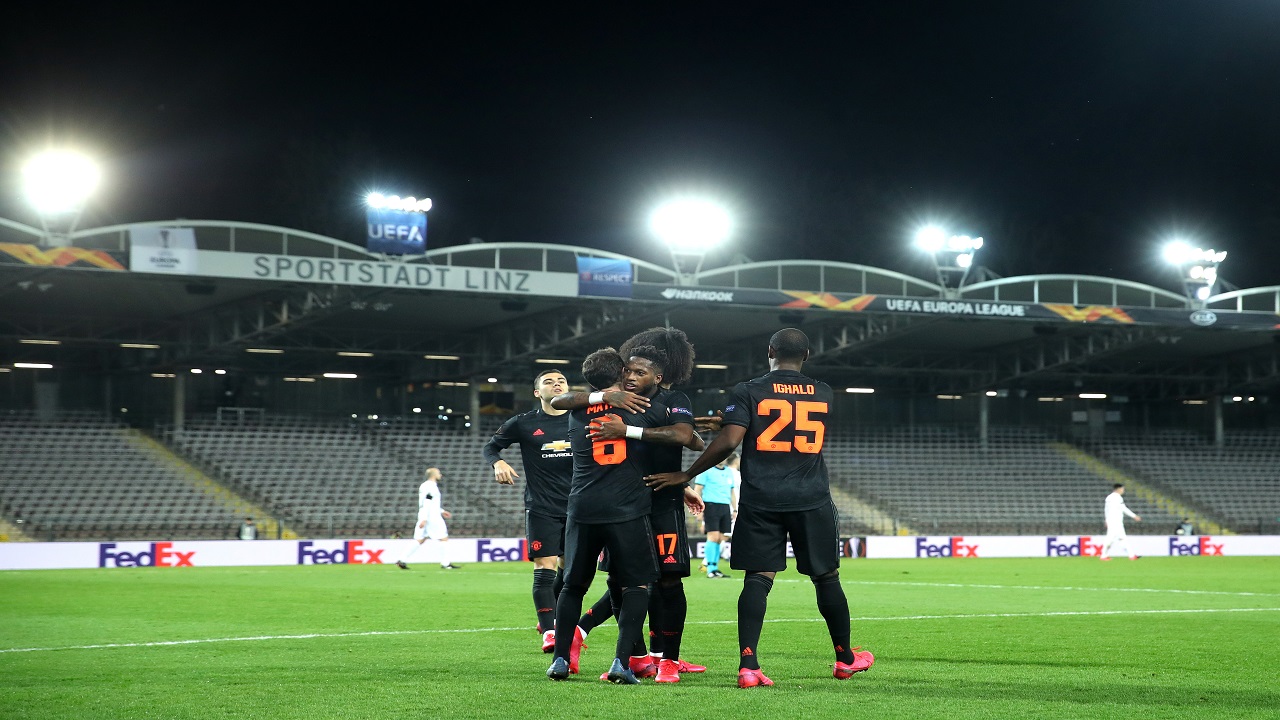 Old Trafford is still due to host four Premier League matches this season, while United could still have three more home games in the Europa League. United executive vice-chairman Ed Woodward said: "We understand that these are unprecedented circumstances and want to give them security whatever may happen regarding our remaining fixtures this season. "We look forward to welcoming back all our supporters - and our colleagues - to Old Trafford as soon as possible."

Last week United announced they were paying GBP 350 (USD 415) towards the travel and accommodation of each supporter that bought a ticket for the trip to LASK after Austria's Covid-19 measures saw the Europa League last 16, first leg forced behind closed doors.