Mohun Bagan Clash With Arch-rivals East Bengal In What Will Be The Penultimate I-League Derby Between The Traditional Powerhouses Of Indian Football At Salt Lake Stadium.

Mohun Bagan are all set to enter the lucrative Indian Super League from next season after their merger with ATK. (Photo Credit: Twitter)

Emotions will run high when Mohun Bagan clash with arch-rivals East Bengal in what will be the penultimate I-League derby between the traditional powerhouses of Indian football in Kolkata on Sunday. The oldest football club in India, Mohun Bagan, are all set to enter the lucrative Indian Super League from next season after their merger with ATK. But East Bengal are struggling to find new investors and their ISL entry is still not confirmed. The passionate fans, who outnumber the seats on most occasions at the gigantic Salt Lake Stadium, will look to make the most of the last two I-League derbies -- in Sunday's first leg and the reverse fixture on March 15.

The 130-year-old club is set to be rechristened as ATK-Mohun Bagan from June and the merger has evoked mixed response from fans . "We could have done away with the name ATK-Mohun Bagan. The name Mohun Bagan is about pride and heritage and also the freedom movement," Jyoti Ghosh, a fan from Uttarpara told PTI, referring to their historic 1911 IFA Shield triumph, defeating British team, East Yorkshire Regiment. "We are also not clear whether the iconic sailing ship logo and green-and-maroon colours will remain or not," the 27-year-old added with a tinge of disappointment.

There was another group led by a 42-year-old fan, who was holding the iconic sailing ship mascot on his head and shouting slogans. "Whatever the people may say, but it's a step in the right direction. Ours is a heritage club and nobody would have wanted to play in the second division. We hope ATK top the table and we get to play the AFC Champions League," he said. Both the teams, however, refrained from talking about the merger and the buzz around, instead remaining focused on the match. "We are coming from a good result. We are just focusing on tomorrow's game. The most important thing is to focus on our game. It is a very important game because we are playing against a very good team we will continue to give our best in the game," Mohun Bagan coach Kibu Vicuna told reporters on the eve of the match.

On current form also Mohun Bagan will be on a high, leading the standings with 14 points from seven matches and will start overwhelming favourites against East Bengal, who are smarting from back-to-back losses to slip to fifth (eight points, six matches). A win for Mohun Bagan would take them six points clear of Punjab FC but Vicuna said anything can happen and refused to agree that East Bengal would be underdogs. 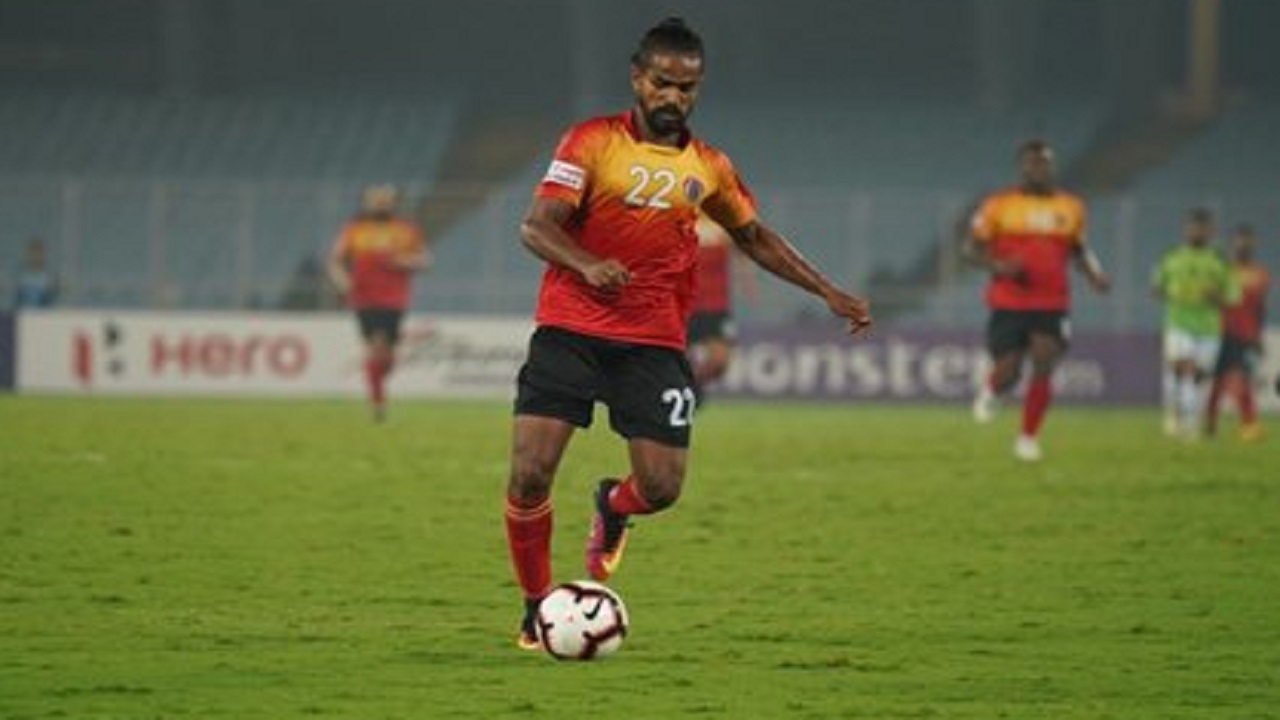 Mohun Bagan are leading the standings with 14 points from seven matches and will start overwhelming favourites against East Bengal. (Image credit: Twitter)

"Every derby is a special game. The dynamics of the two teams are different but in the derbies everyone is equal. Not just Kolkata derby but this is true around the world. The good thing is we are in a good mood and we are focused on this match. That's all," Vicuna said. Mohun Bagan's four-match winning run was halted by Punjab in a hard-fought 1-1 draw as the Kolkata heavyweights conceded the first goal from a corner. Vicuna conceded that set pieces are a concern, especially against a team boasting Lalrindika Ralte, who has a "lethal left footer".

"Every team is conceding goals from setpieces. It's true that last goal we conceded from a corner. Didika has a lethal left foot, especially with freekicks. They also have (Juan) Mera who is a very good player. We have to concentrate in defence but also the attack," Vicuna said. East Bengal wore an unsettled look having lost their first match of the season to Churchill Brothers and then getting thrashed 1-3 at home by Gokulam Kerala. But coach Alejandro Menendez said it's not fair to judge the side on the basis of two games.

"15 days ago we were top of the table. It was almost one year without losing a game in I League. I think judging on two games is short perspective. You have to have a bigger picture. We lacked in certain situations. We made some mistakes at some moments but that happens."