Barcelona And Atletico Madrid Had Already Requested The Government Furloughs, Reaching Agreements With Players To Reduce Their Salaries By 70 Percent, With The Spanish League Estimating That Clubs Will Lose A Combined USD 1.1 Billion.

Barcelona president Josep Maria Bartomeu, whose tenure has been undermined by tense relations with players this season, wants to reform the club's management because he distrusts certain directors. (Photo Credit: Getty Images)

Real Madrid's players and coaches have agreed to voluntarily reduce their salaries by at least 10 percent to help offset lost revenue caused by the coronavirus pandemic. The club said the decision applied to its soccer and basketball teams. Some top club executives have agreed to take pay cuts that could reach 20 percent 'depending on the circumstances that may affect' the rest of the season. Fellow Spanish league club Sevilla also said Wednesday it would put its players and other employees on government furloughs to reduce labor costs during the pandemic.

Barcelona and Atletico Madrid had already requested the government furloughs, reaching agreements with players to reduce their salaries by 70 percent. The Spanish league has estimated that clubs will lose a combined USD 1.1 billion if the competition can't resume because of the pandemic.

Barcelona president Josep Maria Bartomeu, whose tenure has been undermined by tense relations with players this season, wants to reform the club's management because he distrusts certain directors, according to vice-president Emili Rousaud. "Bartomeu called me and told me he wanted to change the management because he was suspicious of some of the directors, me included," Rousaud, who had been tipped to succeed Bartomeu as president, told Cadena Ser radio on Wednesday.

"He told me things had been leaked to the press that upset the players and he thought I had been critical of how the board had handled it." The relationship between Barca's players and board has been strained for several months, with Lionel Messi's public criticism of technical secretary Eric Abidal in February just one of a number of off-field controversies. Messi took another swipe at the Barca board last week, when confirming the squad would take a 70 percent pay cut during the coronavirus crisis. 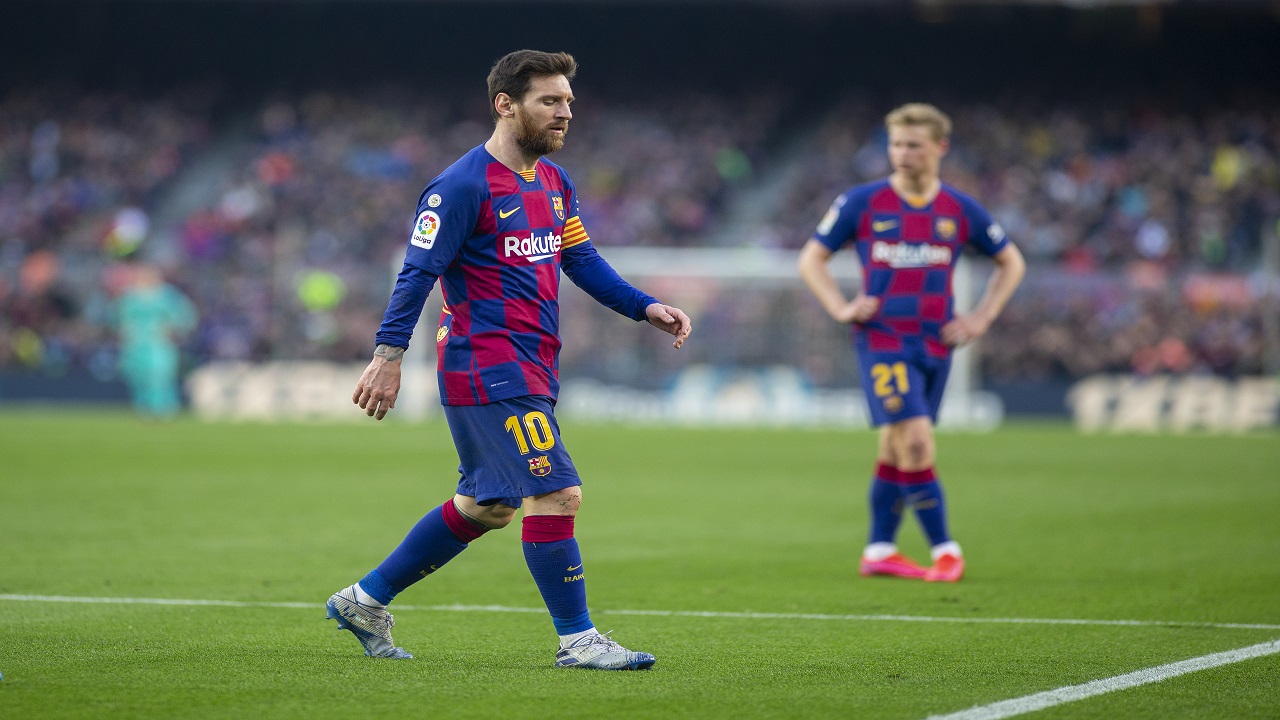 The Argentine accused Bartomeu of undermining the players during recent negotiations. "It never ceases to amaze us that from within the club there were those who tried to put us under the magnifying glass and tried to add pressure to do something that we always knew we would do," Messi wrote on social media. Messi's message was soon posted on the pages of nearly all of his Barcelona teammates. The controversy further increased the pressure on Bartomeu and the Barcelona board ahead of presidential elections due next year.

However, Bartomeu will not be eligible to run for re-election in 2021 having served two terms. According to Catalan daily Sport, in addition to Rousaud, Bartomeu is also looking to replace club treasurer Enrique Tombas, reserve team director and spokesperson Silvio Elias and Josep Pont, who oversees commercial operations.