The Coronavirus Outbreak Has Seen The British Government Introduce A Strict Series Of Measures Which, While They Allow Individuals To Go Out For A Walk Or Exercise Once A Day, State They Must Remain At Least Two Metres Apart.

Jose Mourinho was pictured training with Tanguy Ndombele on Hadley Common, while Davinson Sanchez and Ryan Sessegnon were seen running side by side. (Photo Credit: Twitter)

Tottenham Hotspur have reminded players of their responsibilities during Britain's coronavirus lockdown after pictures and video on social media emerged of manager Jose Mourinho and several members of his squad that appeared to show them flouting social-distancing rules. Portuguese boss Jose Mourinho was pictured training with Tanguy Ndombele on Hadley Common, while Davinson Sanchez and Ryan Sessegnon were seen running side by side in the same public park in north London. Spurs full-back Serge Aurier also posted a video of himself jogging alongside another person on Instagram.

The Premier League has been suspended since mid-March due to the spread of COVID-19. The outbreak has seen the British government introduce a strict series of measures which, while they allow individuals to go out for a walk or exercise once a day, state they must remain at least two metres apart unless they are with a member of the same household. "All of our players have been reminded to respect social distancing when exercising outdoors," said a Tottenham spokesperson on Tuesday. "We shall continue to reinforce this message."

Tottenham had already been criticised during the outbreak for applying to the British government's furlough financial assistance programme for company wage bills last week on the same day it was revealed Spurs chairman Daniel Levy was paid 7 million pound (USD 8.7 million) last season. Although Levy is among the Spurs staff members taking a 20 percent pay cut, the north London club have come under pressure to follow European champions and Premier League leaders Liverpool in reversing their decision to use public money to pay employees.

Dutch League To Begin In June

The Dutch football federation (KNVB) has said that it was hoping the top two divisions would restart on June 19 following their suspension due to the coronavirus pandemic. The decision would keep the Dutch league in line with UEFA, which has warned teams risk exclusion from the next Champions League if their domestic competitions are ended prematurely. The KNVB revealed its plans on Tuesday during a video conference with professional clubs and other major stakeholders, although leading sides including Ajax, AZ Alkmaar and PSV Eindhoven have called for the season to be ended. 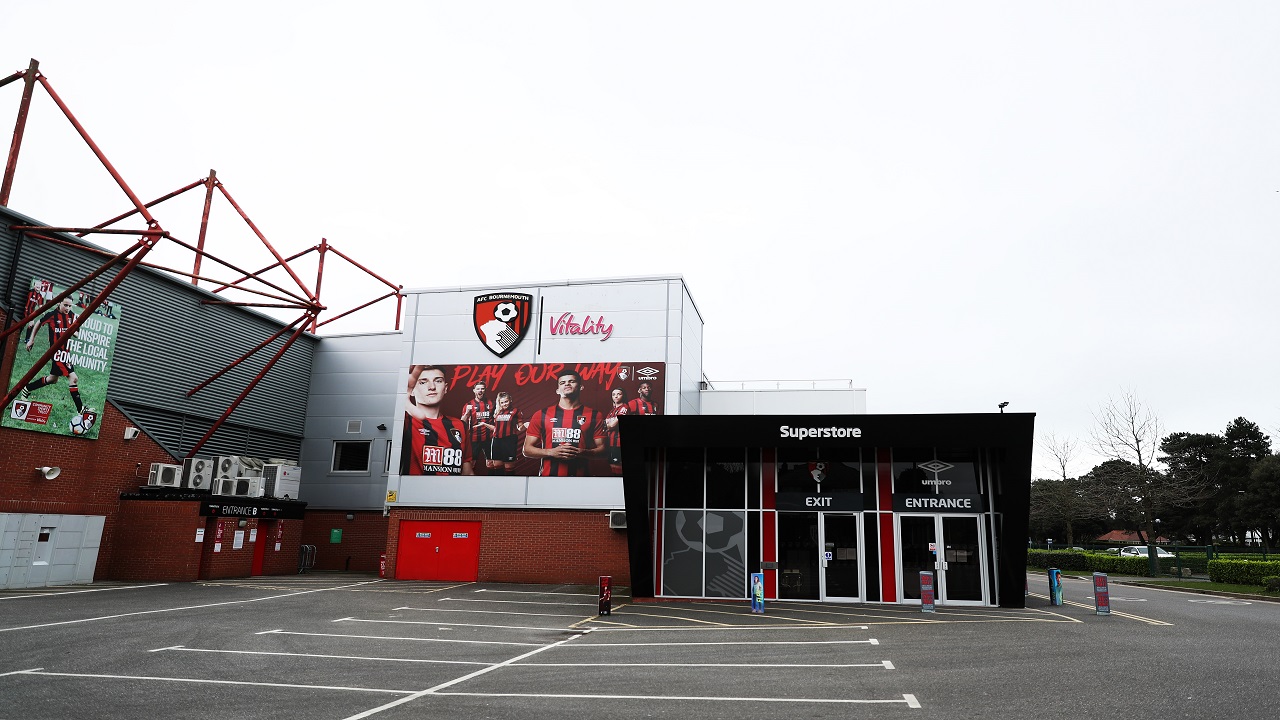 The Dutch League is thinking about resuming training in May itself and the league by mid-June. (Image credit: Getty Images)

The Belgian league recommended last week the current season be declared finished early with the present table accepted as final, becoming the first European league to take such a measure. "At the explicit request of the clubs, we have explained what it would look like if the RIVM (health authorities) and the government gave the green light to restart certain activities in the Netherlands," the KNVB said in a statement.

The proposed scenario "now supposes that the end of competitions are played in June and July, starting from June 19," it added, with tentative plans to resume training in mid-May. In the Netherlands, all social gatherings are banned until June 1, including football matches. Schools, restaurants and bars will remain closed at least until April 28. However, there is no lockdown like those in Italy, Spain, France or Belgium. The Dutch government has said it will decide whether or not to extend the restrictions later this month. The KNVB indicated it would wait for further instructions from authorities before "being able to give more clarity".