It wouldn't be wrong to say that Sri Lanka has been the unlukiest team in the ongoing ICC Cricket World Cup 2019 with two of their four games being washed out due to heavy rain. Sri Lanka started off their World Cup campaign with an obnoxious outing, suffering a 10-wicket loss against the current table toppers New Zealand. However, they came back strongly against Afghanistan to open their account in this mega event.

With one win, one loss and two no results, Sri Lanka will be up against the five-time champions Australia at the Oval in London on Saturday. Australia, led-by Aaron Finch are currently placed at number two position in points table and have won three out of four games in the competition so far.

With this, News Nation brings to you as what could be the best fantasy 11 for this all-important encounter. 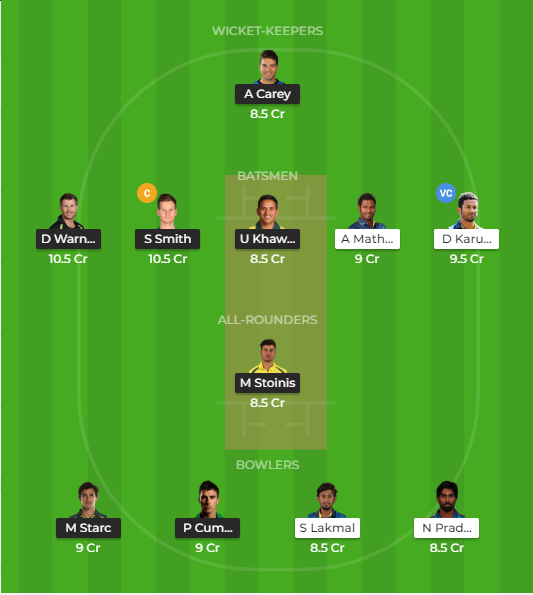