Ashish Nehra, The Former India Cricket Team Left-arm Pacer, Has Said The 2020 Edition Of The Indian Premier League Could Be Played In October Only If The Coronavirus Pandemic Is Brought Under Control In Many Parts Of The Globe.

Ashish Nehra, the former left-arm Indian cricket team pacer, has said IPL 2020 might be possible in October only if the coronavirus situation is brought under control. (Photo Credit: Twitter)

The coronavirus pandemic has forced all sporting activities to be suspended all over the world, with cricket not an exception. The coronavirus situation in India is rising exponentially, with over 5000 cases and with over 150 people dead. The Indian Premier League, which was supposed to begin on March 29 but was postponed to April 15 due to the coronavirus pandemic, is also uncertain. With the 21-day nationwide lockdown imposed by Prime Minister Narendra Modi due to the pandemic, the prospects of the IPL beginning on April 15 is close to impossible. Amidst all this, there is intense work being done behind the scenes to ensure the tournament takes place at a later date once the pandemic settles down.

Ashish Nehra, the former left-arm Indian cricket team pacer, has said IPL 2020 might be possible in October only if the coronavirus situation is brought under control all over the world. "Even if the IPL doesn't happen in August, (because) there are a lot of places in India that witness rains during that month and there are high chances that lots of matches will get cancelled. If things go back to normal around the world by October, we'll have a 100 per cent clearance," Nehra told a cricket chat show on Star Sports 1.

The postponement of the Indian Premier League has put broadcasters and many lesser-known players on the edge, with the BCCI potentially exploring the 'No Play, No Pay' option that would many cricketers finances at risk. However, for Deepak Chahar, the India pacer who plays for Chennai Super Kings, the postponement has given him more time to recover from a back stress fracture which ruled him out of the series against New Zealand.

Speaking to Chennai Super Kings' official website, Chahar said had the IPL begun now, he would have missed the first few games. "When things are not in your control, there is little you can do. So, I focus on what I can do during that time. I am trying to learn new things, focus on my fitness - as you know I was injured and getting back. This gives me more time to recover. Had the IPL season started on time, I would have missed the first few matches," said Chahar who took a T20I best 6/7 against Bangladesh which also included a hat-trick and was named the ICC T20I performance of the year.

While the fate of the Indian Premier League remains uncertain due to the coronavirus pandemic, former New Zealand captain and Kolkata Knight Riders coach Brendon McCullum says it is also comforting to be at home as the world battles a pandemic, which has made isolation the new normal. McCullum, who was named head coach of Kolkata Knight Riders, said the situation demands that everyone stays at home and maintains social distancing, the only way to curb the spread of the virus, which has caused thousands of deaths worldwide. 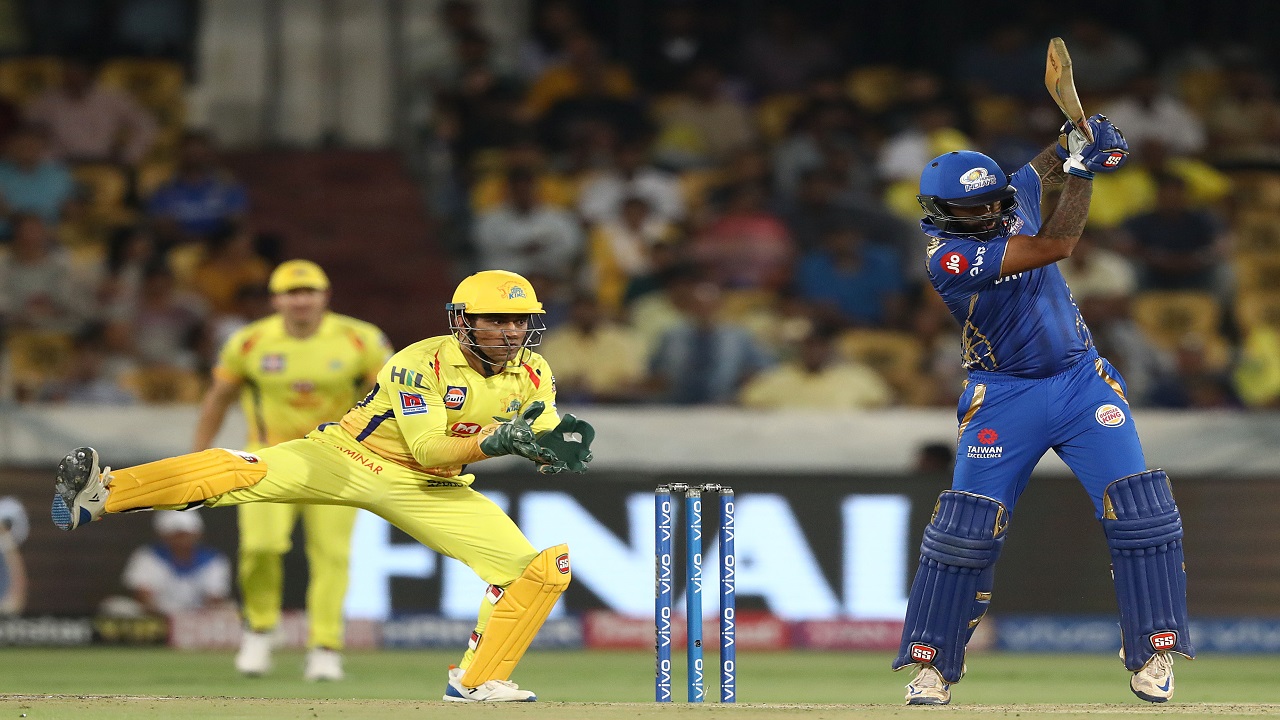 There is a report which states that the IPL might be held in the July-August period once the coronavirus threat subsides. (Image credit: Getty Images)

New Zealand has over 1000 cases but due to the border sealing on March 19, only one death has been reported and the spread of the coronavirus has apparently been curtailed. Speaking to tv.co.nz, McCullum revealed what he has been doing apart from cricket, which is now looking after his horse syndicate business, Vermair and is also trying his hands in brewing.

"It's a far cry from the carnage of the IPL and also in India but it's quite nice and comforting to be at home under these circumstances. I was quite busy in the last three years. Racing here in New Zealand has stopped which is a bit disappointing but it's the right decision. Over in Australia it's still going on and they think they will be able to operate in safe surrounds and that's good for our point of view. I have 12 horses in the property, probably little more than I need to," McCullum said.