David Warner's Manager Has Confirmed That The Australian Left-handed Batsman Will Play For Sunrisers Hyderabad In The Indian Premier League 2020 If The Coronavirus Threat Diminishes.

David Warner has expressed his readiness to play in the Indian Premier League only if the coronavirus pandemic subsides. (Photo Credit: Getty Images)

The 2020 Indian Premier League has been postponed to April 15 in the wake of the coronavirus pandemic. However, with the coronavirus now increasing in intensity in India with every passing week, the franchisees have been reportedly told to brace themselves for an all-out cancellation of the Indian Premier League. But, there is a faint glimmer of hope for Sunrisers Hyderabad as their skipper David Warner, through his manager, confirmed that the Sunrisers Hyderabad skipper will play for the franchise in IPL 2020 if the tournament is played and the threat of the coronavirus subsides.

Warner's manager James Erskine, told 'The Age', "If the IPL is on David Warner's planning on going. If things change dramatically, which can happen in the space of an hour, the answer is you change your mind. It's no different to everybody else," Erskine said.

Seventeen Australian players are supposed to participate in the T20 event this year and Cricket Australia is still reviewing whether to permit its players to be a part of it. It will come down to Warner and the 16 other players, including Steve Smith, Pat Cummins and Glenn Maxwell, to take a call if they want to risk travelling and take part in the tournament if it takes place. 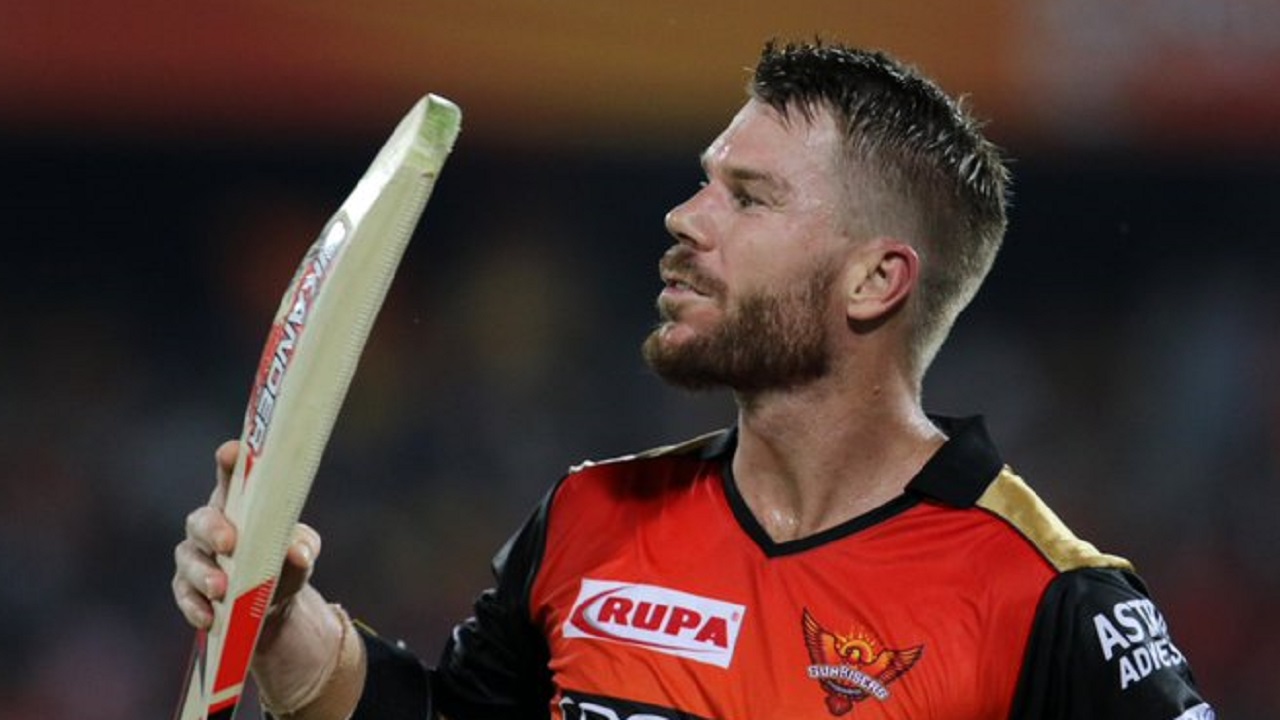 The Australian government has also issued an indefinite level-four travel ban, stopping any person from travelling outside the country. There are also doubts if the lucrative tournament will happen at all, owing to the coronavirus pandemic that has so far claimed over 10,000 and infected more than 2,00,000 across the world. Australia's domestic Sheffield Shield was called off Tuesday because of the coronavirus pandemic with New South Wales declared champions as all cricket nationwide was halted.

The last round of the tournament had already been cancelled to reduce travel and the final has followed suit to leave New South Wales, who led after nine rounds of the inter-state competition, as the winners. Australia's three-match one-day international series against New Zealand, being played with no spectators, had been abandoned at the weekend with Australia 1-0 up after Wellington tightened border restrictions to combat a spread of the virus.