David Warner Has Been Appointed As The Skipper Of The Sunrisers Hyderabad Team For The Entire Edition Of The 2020 Indian Premier League Replacing Kane Williamson.

David Warner has enjoyed prolific success in the Indian Premier League in the last couple of seasons for Sunrisers Hyderabad. (Photo Credit: Twitter)

Making the announcement on the official social media handles of the Sunrisers Hyderabad team, Wanrer said he was extremely indebted to the side for handing him the captaincy reigns. "I am honoured to be captaining the side again. I am thankful to Kane Williamson and Bhuvneshwar Kumar for the way how you guys led the side in the last couple of seasons. I will be leaning on both of you for support and your insights to the game. I also thank the management for giving me the chance and I will be trying my best to help Sunriers Hyderabad win the trophy in this edition," Warner said. 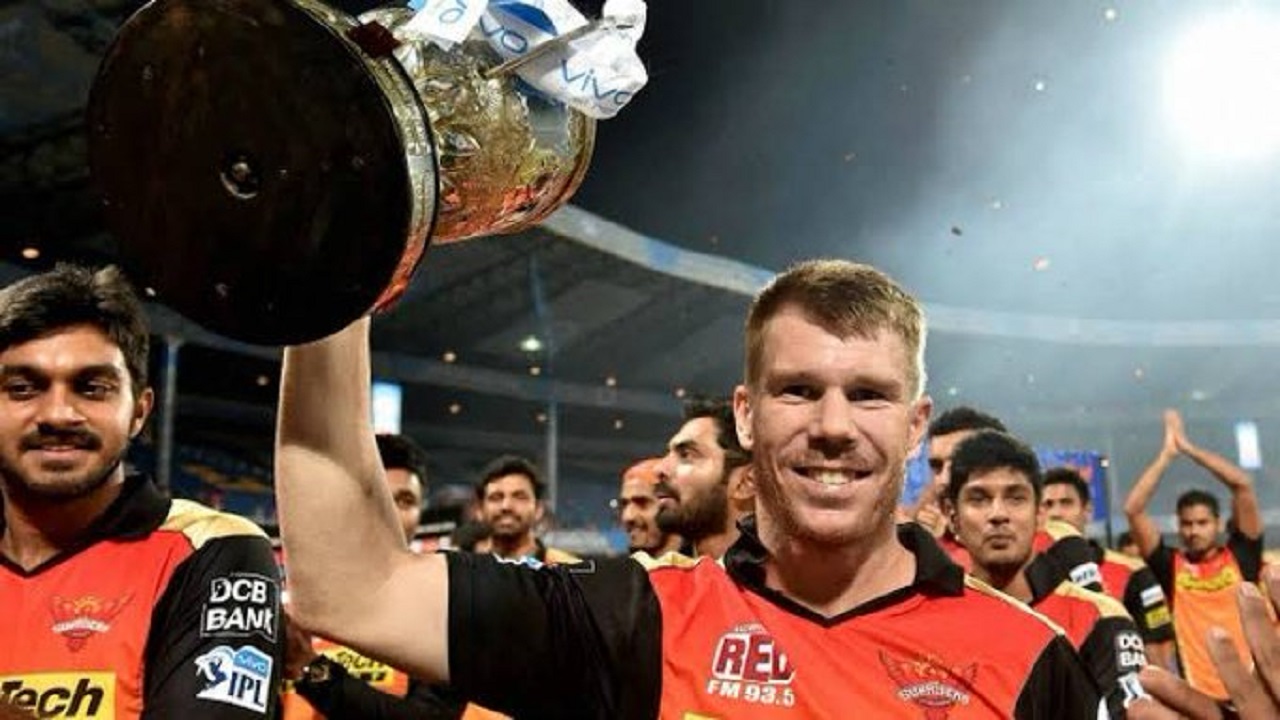 The left-hander smashed 848 runs and helped Sunrisers Hyderabad win their first title by beating Royal Challengers Bangalore in the final by eight runs in the 2016 Indian Premier League. In that same edition, Virat Kohli broke all records by smashing 973 runs which also included four centuries in the tournament. In 2019, Warner was the leading run-getter with 692 runs in 12 matches.

Sunrisers Hyderabad will begin their IPL 2020 campaign against Mumbai Indians at the Rajiv Gandhi International stadium on April 01 while their first away encounter will be on April 04 against Kings XI Punjab at the PCA stadium in Mohali. The appointment of Warner as skipper could mean that Williamson spends a considerable time on the sidelines in this edition. In the recent auction, Sunrisers Hyderabad acquired players like Fabian Allen and Mitchell Marsh in the side to add more depth to the side.

They already have three match-winners in the form of Jonny Bairstow who formed a deadly combination with David Warner while the likes of Rashid Khan and Mohammad Nabi are automatic picks on the slow Indian surfaces and notably in Uppal. The 2020 Indian Premier League will kick-off with four-time IPL champions Mumbai Indians taking on three-time champions Chennai Super Kings at the Wankhede stadium on March 29. This edition of the Indian Premier League will consist of only six double-headers and all will be played on Sunday while the final will be played at the Wankhede stadium on May 24.