Indian And International Players Face 'No Play, No Pay' Situation If IPL 2020 Is Cancelled Due To Coronavirus

The Players, Who Have Signed Up For Indian Premier League 2020, Which Has Been Postponed And Seems Unlikely To Go Ahead Unless BCCI Figures An Alternate Window Later In The Year, Compromising A Few Bilateral Commitments.

The economic upheaval caused by it has led to players of England and Australia to admit that they are bracing up for pay cuts. (Photo Credit: Getty Images)

The coronavirus pandemic has already postponed the 2020 Indian Premier League to April 15. However, with the announcement of Prime Minister Narendra Modi's 21-day lockdown due to the coronavirus in India, the chances of the IPL taking place in April and May are also looking bleak. The international restrictions imposed in travel might mean that foreign players from South Africa, Australia, England and New Zealand might not be available for IPL 2020. With England and Australia pondering a lengthy lockdown period, the chances of the players being available for IPL 2020 is very slim. Now, the players are facing a double whammy. The players face the prospect of 'No Play, No Pay'.

According to one senior BCCI official, the prospects of players taking a big hit in their pockets is now becoming a reality. The players, who have signed up for this year’s IPL, which has been postponed and seems unlikely to go ahead unless BCCI figures an alternate window later in the year, compromising a few bilateral commitments.

The economic upheaval caused by it has led to players of England and Australia to admit that they are bracing up for pay cuts. The IPL, unlike Wimbledon that has given out insurance for a pandemic and wil withstand the financial brunt of a cancellation significantly, has not even been insured in case of a cancellation. "We will not get any money from insurance company as pandemic is not covered in the clause. Each franchise has salary overheads ranging between Rs 75 to 85 crore. How can we pay if there’s no action. From English Premier League, La Liga to Bundesliga, players are taking pay cuts. Also there is no certainty anywhere as to when things will get normal," the official said.

MS Dhoni, Virat Kohli have been earning big bucks ever since the start of the Indian Premier League and through their decade long experience in international cricket, they have acquired a fair chunk of money. However, players who have been bought for under Rs 1 crore for the first time will be hit financially if the IPL is cancelled this season. BCCI Players' body -- the Indian Cricketers' Association -- president Ashok Malhotra has said the BCCI needed to be practical. "The BCCI earns its money from cricket. If cricket is not happening, where will the money come from? We have to be sensible here. So, it’s not just international cricketers but domestic players will also be affected. It’s not the board’s fault. This is an unavoidable situation," Malhotra said. 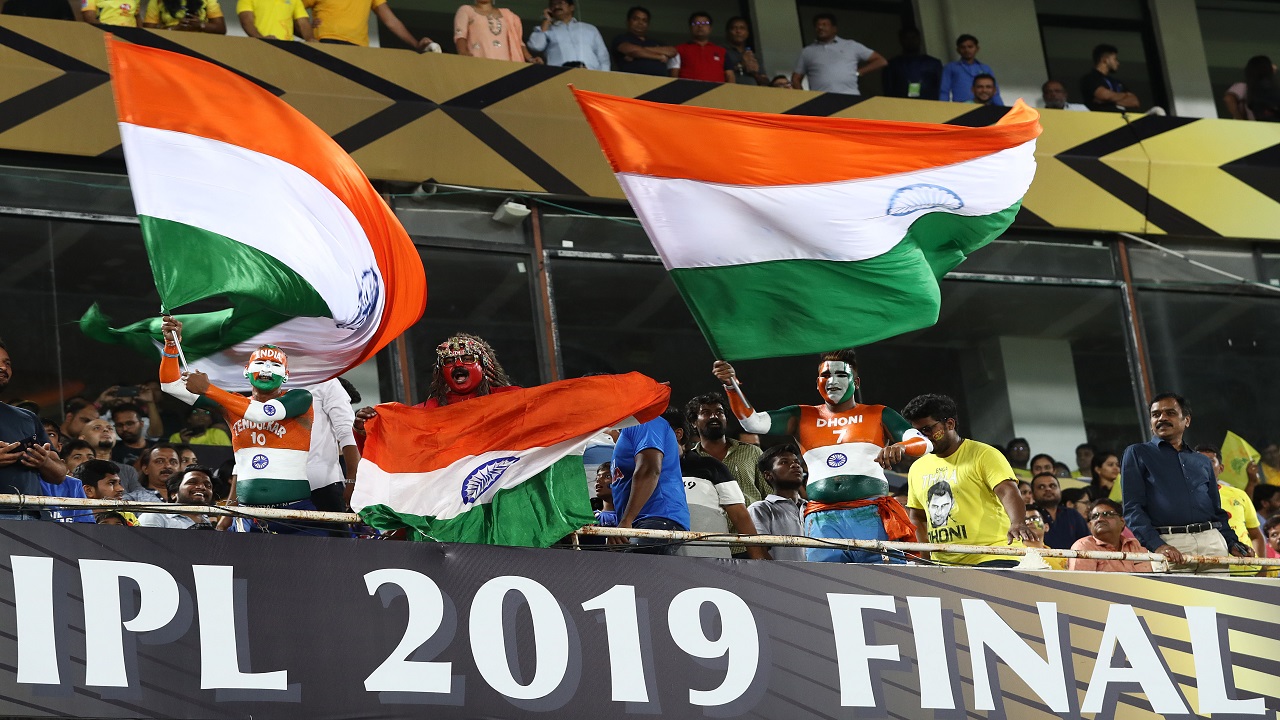 BCCI treasurer Arun Dhumal said that at present, there hasn’t been any discussion about pay cuts. (Image credit: Getty Images)

The BCCI official stated, "It's not just the Dhonis and the Kohlis who will be affected. Surely they would feel the pinch but for many first-timers, the Rs 20, 40 or 60 lakh is serious life-changing money after all the hard work. Hope the BCCI has a plan in place."

BCCI treasurer Arun Dhumal, however, said that at present, there hasn’t been any discussion about pay cuts. "There has been no discussion at all on pay cuts. IPL obviously is BCCI's biggest tournament. But at this point, it is very difficult to do calculations and estimate losses. The calculations are complex and till office-bearers get together, we can’t say anything," Dhumal told PTI.