Fate Of IPL 2020 To Be Decided By Video-Conferencing: BCCI Source

The Coronavirus Pandemic Has Forced India’s Biggest Sports Body BCCI To Virtually Shut Down Its Headquarter In Mumbai From Tuesday With Its Employees Being Advised To Work From Home.

The 2020 Indian Premier League is under a cloud due to the coronavirus pandemic. (Photo Credit: Getty Images)

The 2020 edition of the Indian Premier League has been postponed to April 15 due to the coronavirus pandemic. There are some media reports stating that the franchisees have been told to brace themselves for an all-out cancellation due to the coronavirus. However, the fate of the 2020 Indian Premier League will now be decided on March 24 via video-conferencing between the BCCI and the franchisees. "BCCI and IPL franchise to have a conference call on coming Tuesday to discuss the process and further way of IPL 2020. BCCI office has closed so no meeting can be held there similarly no meeting can be held in the hotel so they have opted conference call," a BCCI source told ANI.

The coronavirus pandemic has forced India’s biggest sports body BCCI to virtually shut down its headquarter in Mumbai from Tuesday with its employees being advised to work from home. It has been learnt that the employees have been asked to “work from home” with all the cricketing operations already being suspended till further notice. "The BCCI employees were today notified that the headquarters at the Wankhede Stadium will be as good as closed in the wake of COVID-19 pandemic. All the staffers have been advised to work from home," a top source from the Board told PTI on the condition of anonymity. "However, if someone still wants to come, they can," he added.

BCCI postponed the Indian Premier League to April 15 along with all other domestic tournaments, including the Irani Cup and the Women’s Challenger Trophy. The global death toll has crossed 11,000 and the number of infected is over 275,000. In India as well as across the globe, more and more companies are encouraging their employees to work from home in these critical times and no wonder, the BCCI is also going the same way. 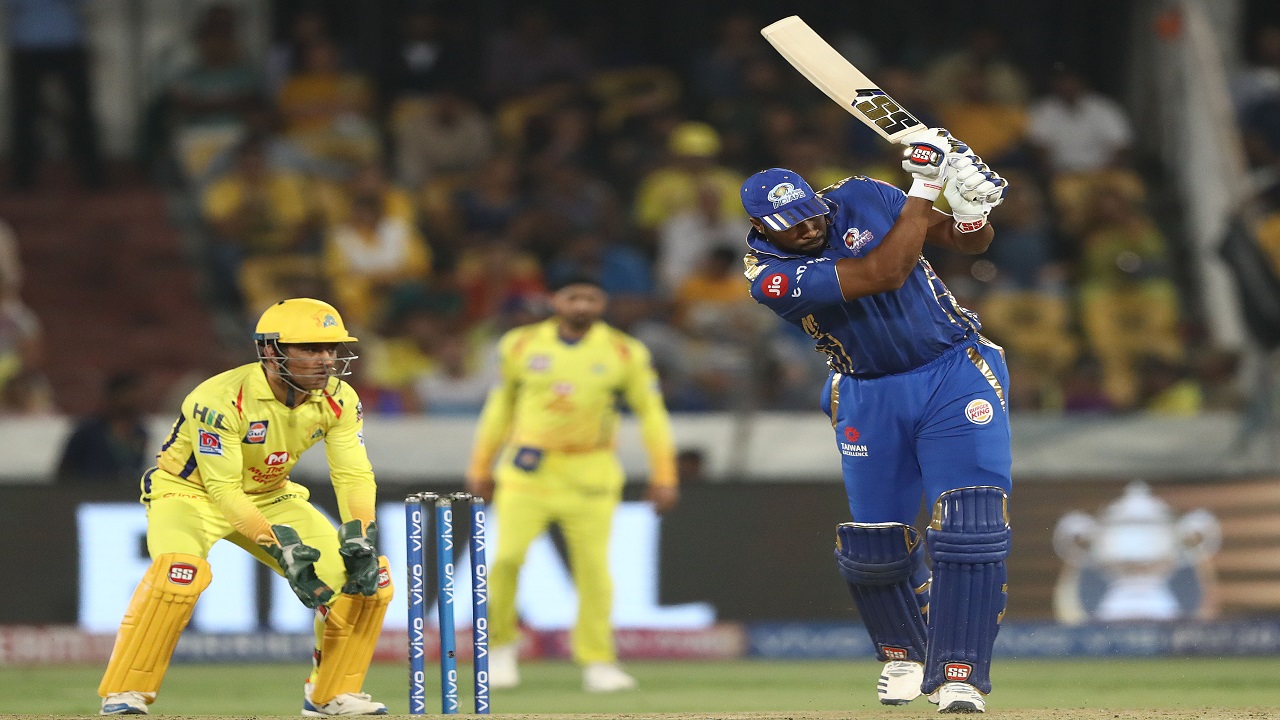 There is growing speculation that the IPL could be cancelled in the wake of the coronavirus. (Image credit: Getty Images)

It has been learnt that the National Cricket Academy (NCA) has also stopped its various zonal camps even though rehabilitation programmes at the Bengaluru centre was still on as on Monday. The IPL franchises have also called off their pre-tournament training camps with Royal Challengers Bangalore being the latest along with Chennai Super Kings.

"Keeping in mind the health and safety of everyone involved, the RCB Training Camp scheduled to start on the 21st of March has been deferred until further notice. We request everyone to follow the guidelines provided by the Health Ministry and stay safe," RCB tweeted.