The Board Of Control For Cricket In India Met The IPL Franchisees In The Governing Council Meeting In Mumbai And There Were Seven To Eight Options Put Out On The Table, Including A Curtailed 2020 IPL.

There is a speculation that if things fall into place and all the visa restrictions are lifted, the IPL would be played from April 16 to June 5 (Photo Credit: Getty Images)

The Board of Control for Cricket in India (BCCI) met with the Indian Premier League franchisees in the governing council meeting in Mumbai on Saturday. The meeting was called in the backdrop of the 2020 Indian Premier League getting postponed to April 15 due to the coronavirus pandemic that has wrecked sporting calendars the world over. Following the declaration of the coronavirus being a pandemic by the World Health Organisation (WHO), the government of India suspended all the visas except diplomatic and officials from the United Nations. In India, there have been two deaths and more than 80 positive COVID-19 cases, resulting in a government directive to shut the fans out of sporting events to avoid large gatherings. COVID-19 has resulted in more than 5,000 deaths globally.

In the wake of the postponment, there are several calls that the IPL governing council meeting had to undertake. With the IPL now potentially played in a five-week period, the broadcasters and the franchisees had some decisions to take. According to a BCCI insider who was in the know about the developments in the meeting, he said the prospect of holding the IPL outside of India was not discussed at all as the pandemic has wrecked all sporting events in the world. 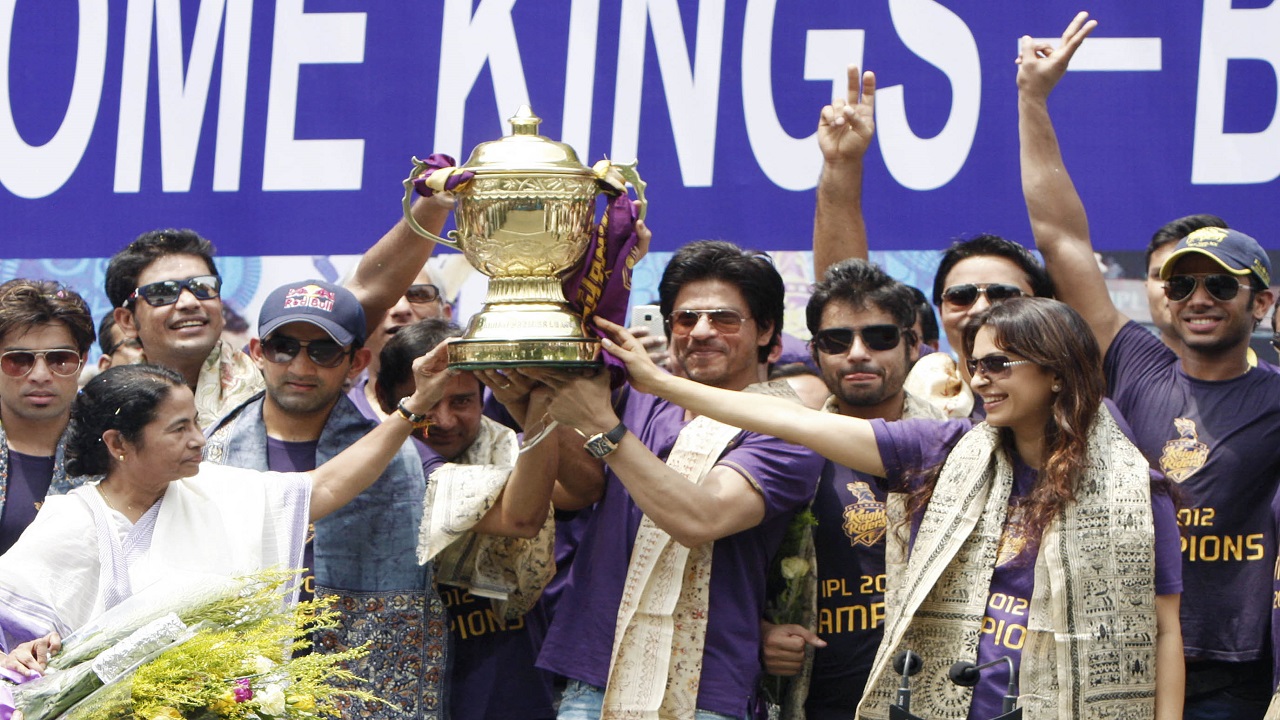 However, according to Kings XI Punjab co-owner Ness Wadia, the franchisees and the broadcasters were in agreement of one thing. "BCCI, IPL and (official broadcaster) Star (Sports) are clear that we are not looking at financial loss," Wadia said. Accroding to a BCCI source, "There were six to seven options discussed during the meeting between team owners and BCCI including a curtailed IPL."

Curtailed IPL On The Cards?

With the Indian Premier League now postponed to April 15, there is a speculation that if things fall into place and all the visa restrictions are lifted, the IPL would be played from April 16 to June 5. Initially, this edition of the IPL had featured only six double headers all on Sunday. The host broadcasters and players were not in favour of playing games at 4 PM due to a combination of low ratings and the heat factor taking a toll on the health of the players. There is a problem even if the IPL is held beyond May. The original date of the final was supposed to be May 24 but if the IPL is extended beyond May, than the England players might not be available as they have to prepare for the series against the West Indies which will be played on June 4.

The three matches are part of the ICC World Test Championships but that series itself is under a cloud due to the coronavirus pandemic. If the Indian Premier League has to be played in the five-week period, then they will have to play more double-headers in order to squeeze in the 56 games in which every team players each other at home and away. However, the problem of venues also exists.

With Delhi not hosting any IPL games until further notice, and with Karnataka and Maharashtra also reluctant to host the IPL games in the wake of the coronavirus, getting all the games slotted in will be a huge logistical issue. In the backdrop, the BCCI's approach of wait-and-watch seems to be the only solution as the coronavirus pandemic continues to wreck havoc in increasing magnitude in the coming weeks and days. Only once there is an estimate that the virus has been contained or whether there will be some ways to restrict the spread of the virus, there will be a clear roadmap on the resumption of the IPL.