The 2020 Edition Of The Indian Premier League Could Be Played Behind Closed Doors, That Is, Without The Presence Of Spectators Due To The Coronavirus Pandemic After Union Sports Minister Kiren Rijiju's Statement Of 'avoid Mass Gatherings' Statement Gave A Solid Hint.

The 2020 edition of the Indian Premier League could witness action behind empty stadiums as the government has issued a health advisory to avoid mass gatherings. (Photo Credit: Getty Images)

The 2020 edition of the Indian Premier League could be played behind closed doors due to the coronavirus pandemic. Union Sports Minister Kiren Rijiju and Sports secretary Radhey Shyam Julaniya have issued strict advisories to follow the Health Ministry's advisory regarding the coronavirus pandemic. The government issued a fresh advisory with a ban on all existing foreign visas, except a few categories like diplomatic and employment, till April 15 in the wake of new positive cases.

In the wake of the developments, Rijiju said, "We have requested all the sporting federations to follow the guidelines of the health ministry. One must avoid mass gatherings in a tournament like the IPL. All over the world, many tournaments are being played behind closed doors or cancelled in order to prevent the spread of the pandemic," Rijiju said. Rijiju's comment comes on the lines of Sports secretary Radhey Shyam Julaniya who told ANI, "All national federations, including BCCI, are asked to follow Health Ministry's advisory and avoid large gatherings, keeping in mind the Coronavirus Outbreak. We have sent the advisory to everyone."

The BCCI has decided to adopt a wait and watch policy as the fate of the Indian Premier League will be decided on March 14 during the meeting of the Governing Council in Mumbai. The Indian Premier League will begin on March 29 at the Wankhede stadium in Mumbai. For the first time in recent memory, India has suspended all visas. There are a few exceptions. Officials from the United Nations, the WHO and other diplomats will continue to get the Indian visas. The traffic on the international land borders have also been restricted.

Behind Closed Doors A Real Possibility

A cancellation of the Indian Premier League could result in massive financial losses close to Rs 200 billion with TV deals and sponsorships all in limbo. With no foreign players available for the tournament at least until April 15, the whole star value of the 2020 Indian Premier League has been diluted due to the coronavirus outbreak. The Maharashtra and Karnataka governments are already wary of organising home games of Mumbai Indians and the Royal Challengers Bangalore, with the Karnataka Government writing an official letter to the central government asking them to postpone or suspend this year's IPL amid coronavirus threat. 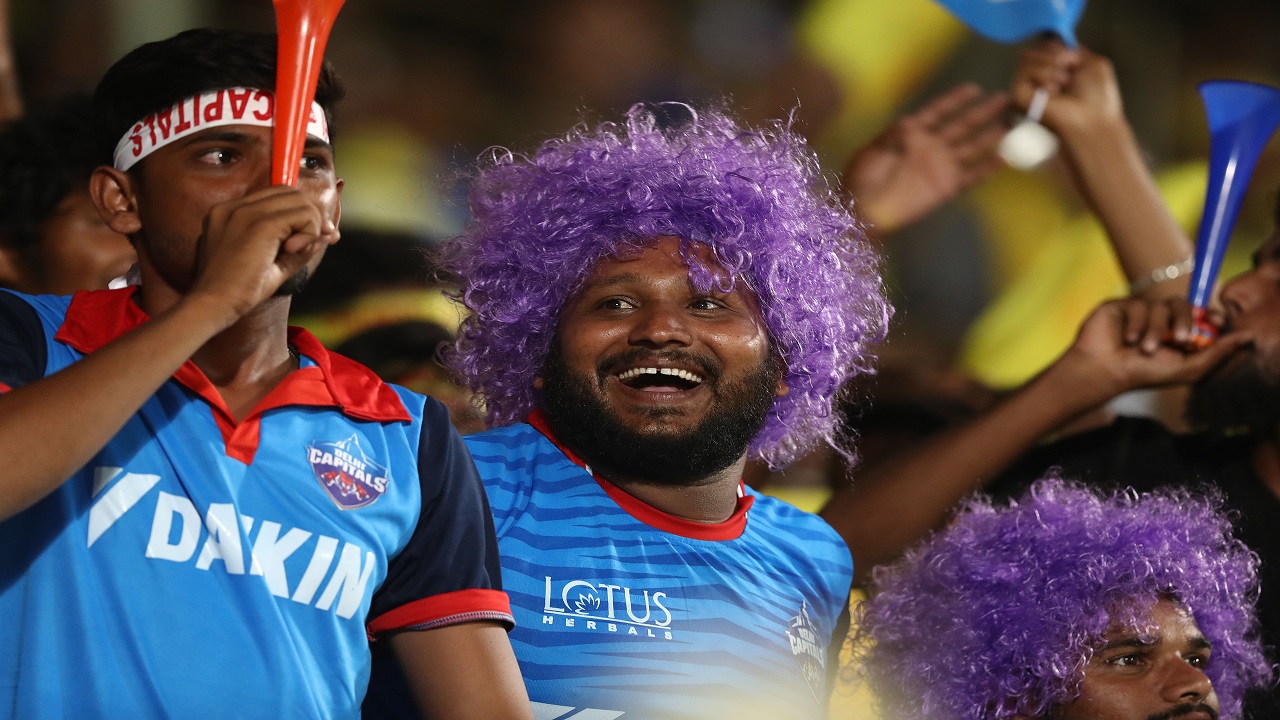 The decision on the Indian Premier League will be taken on March 14 at the IPL GC meeting. (Image credit: Getty Images)

The India Open Super 500 tournament, a crucial event for the Tokyo Olympic qualification, will be held without any spectators due to the global novel coronavirus outbreak. The government has also made a 14-day quarantine mandatory for the people coming from Republic of Korea, Iran and Italy to India.

Also Read | Coronavirus Threat Looms Over India vs South Africa In Lucknow, UP Govt Calls For Game To Be Postponed

According to the advisory, passengers arriving directly or indirectly from China, South Korea, Japan, Iran, Italy, Hong Kong, Macau, Vietnam, Malaysia, Indonesia, Nepal, Thailand, Singapore and Taiwan must undergo medical screening at the port of entry. Sport across the United States and Canada was gripped by coronavirus fears, with the NBA suspending its season after a Utah Jazz player tested positive for COVID-19. World champion Lewis Hamilton Thursday said he was "very surprised" that the Australian Grand Prix was going ahead during a coronavirus pandemic, as more Formula One staff were isolated and teams limited contact with fans.