Pat Cummins, The Most Expensive Overseas Player In The History Of The Indian Premier League, Has Said Everyone Is Eager For IPL 2020 To Begin But Acknowledged That Limiting The Spread Of The Coronavirus Remained The Top Priority.

Pat Cummins was picked up for a whopping Rs 15.5 crore by Kolkata Knight Riders, making him the most expensive overseas player in the history of the auction. (Photo Credit: Getty Images)

Pat Cummins had everything goes his way during the auctions held in Kolkata in December. In that event, he was picked up for a whopping Rs 15.5 crore by Kolkata Knight Riders, making him the most expensive overseas player in the history of the auction. Pat Cummins has been in constant contact with the Kolkata Knight Riders team as everyone waits for the Indian Premier League's fate. Australia were forced to cancel their home limited-overs series against New Zealand after just one match and their Test tour to Bangladesh in June also looks uncertain at present due to the coronavirus pandemic. India is currently under a nation-wide lockdown until April 14, which has cast serious doubts over the future of IPL 2020.

The IPL was postponed from March 29 till April 15 due to Prime Minister Narendra Modi's announcement of a 21-day lockdown due to the coronavirus pandemic. Speaking to the Australian Associated Press, Pat Cummins said, "Everyone is still really keen for it (IPL) to go ahead, but the priority is to minimise risk of it spreading. It's a holding pattern ... the last I spoke to them, they were still really confident and hopeful it'll be on at some stage. This year's going to look very different to what we've seen before ... there are so many scenarios. Unless things improve, I can't really see many tournaments going on anywhere in the world for a little while," Cummins said.

The deadly coronavirus has infected over a million people worldwide. Australia has reported more than 5,000 cases including 26 deaths. European nations like Italy, Spain, Germany and the United Kingdom alongside the United States of America have become the hotspots of the outbreak, which started from the Chinese city of Wuhan.

"It's awful seeing things like - Italy and Spain, but now America and the UK in recent days - it's just crazy how quickly it's developed. Obviously got a lot of family over in England at the moment and speaking to them regularly. Speaking to a few close mates who play county cricket over there, they've gone through the whole pre-season and geared up for the start of their summer. They're now staring down the barrel of potentially their whole summer of cricket being over ... the health risk is a big one, but those guys basically have to put their careers on hold," Cummins said. 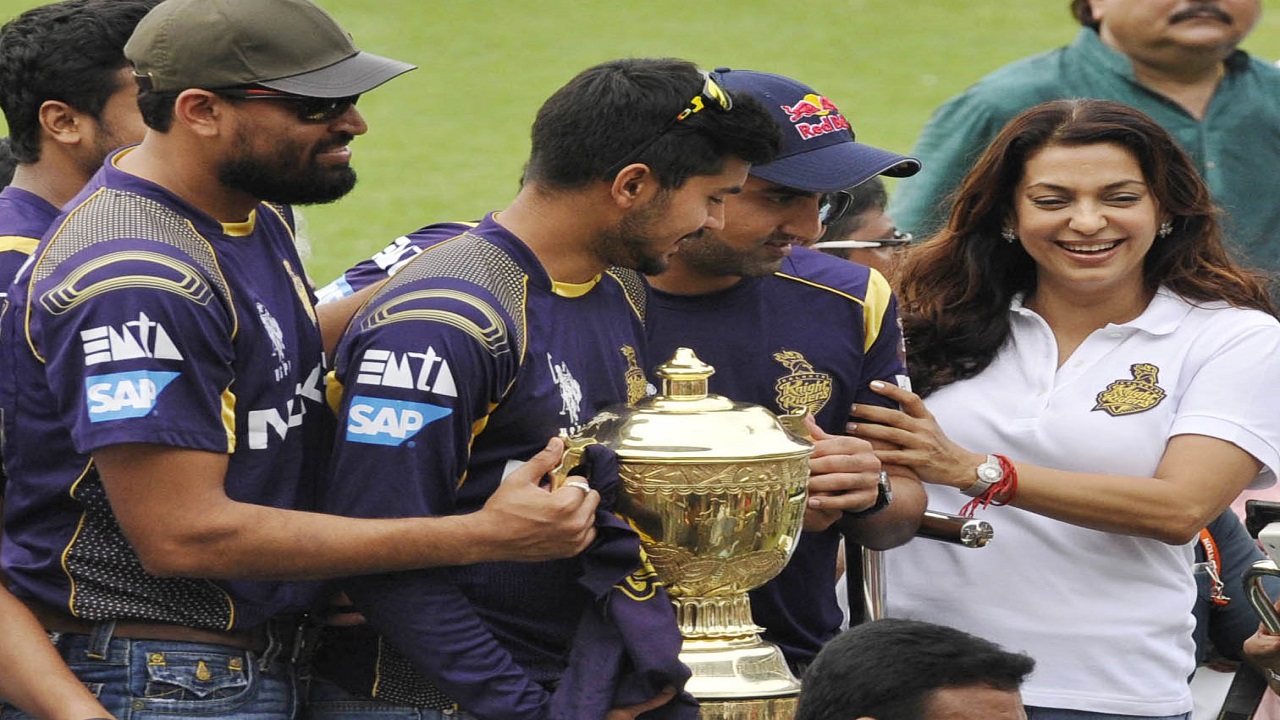 The IPL was postponed from March 29 till April 15 due to Prime Minister Narendra Modi's announcement of a 21-day lockdown due to the coronavirus pandemic. (Image credit: Getty Images)

Earlier this week Test skipper Tim Paine said the nation's cricketers were aware that the delay to their central contract for next season may lead to pay cuts, and they are willing to do their bit to preserve the game amid the coronavirus pandemic. However, with the announcement of Prime Minister Narendra Modi's 21-day lockdown due to the coronavirus in India, the chances of the IPL taking place in April and May are also looking bleak.

Also Read | Indian And International Players Face 'No Play, No Pay' Situation If IPL 2020 Is Cancelled Due To Coronavirus

According to one senior BCCI official, the prospects of players taking a big hit in their pockets is now becoming a reality. The players, who have signed up for this year’s IPL, which has been postponed and seems unlikely to go ahead unless BCCI figures an alternate window later in the year, compromising a few bilateral commitments.