As Coronavirus Forces Visa Restrictions And Lockdown In India, What Will Be The Fate Of IPL 2020?

The Coronavirus Pandemic Has Resulted In Visa Restrictions Until April 15 Which Has Resulted In No Foreign Players Being Available And This Has Thrown The Entire 2020 Indian Premier League In Jeopardy.

The fate of the 2020 Indian Premier League will be decided during the Governing Council meeting on March 14. (Photo Credit: Getty Images)

The coronavirus has officially been declared a pandemic by the World Health Organisation (WHO). This has forced the government to issue a fresh advisory with a ban on all existing foreign visas, except a few categories like diplomatic and employment, till April 15 in the wake of new positive cases. India has reported a total number of confirmed COVID 2019 to 73, according to a notification by the Union Health Ministry while 4,000 deaths have been reported globally. The Road Safety Legends T20 meet, which is featuring legends like Sachin Tendulkar and Virender Sehwag will be held behind closed doors with matches in Pune cancelled due to eight COVID-19 cases being reported in the city. The Maharashtra and Karnataka governments are already wary of organising home games of Mumbai Indians and the Royal Challengers Bangalore, with the Karnataka Government writing an official letter to the central government asking them to postpone or suspend this year's IPL amid coronavirus threat.

The decision regarding whether the IPL will take place will take place on March 14 during the IPL Governing Council meeting in Mumbai. According to Maharashtra health minister Rajesh Tope on Wednesday said the government has two options: either postpone Indian Premier League (IPL) 2020 matches or limit them to TV audience only in view of the coronavirus situation in the state. Tope's statement comes on a day when two persons from Mumbai tested positive for coronavirus, taking the number of such cases in Maharashtra to seven. Sports Secretary Radhey Shyam Julaniya told ANI, "All national federations, including BCCI, are asked to follow Health Ministry's advisory and avoid large gatherings, keeping in mind the Coronavirus Outbreak. We have sent the advisory to everyone." 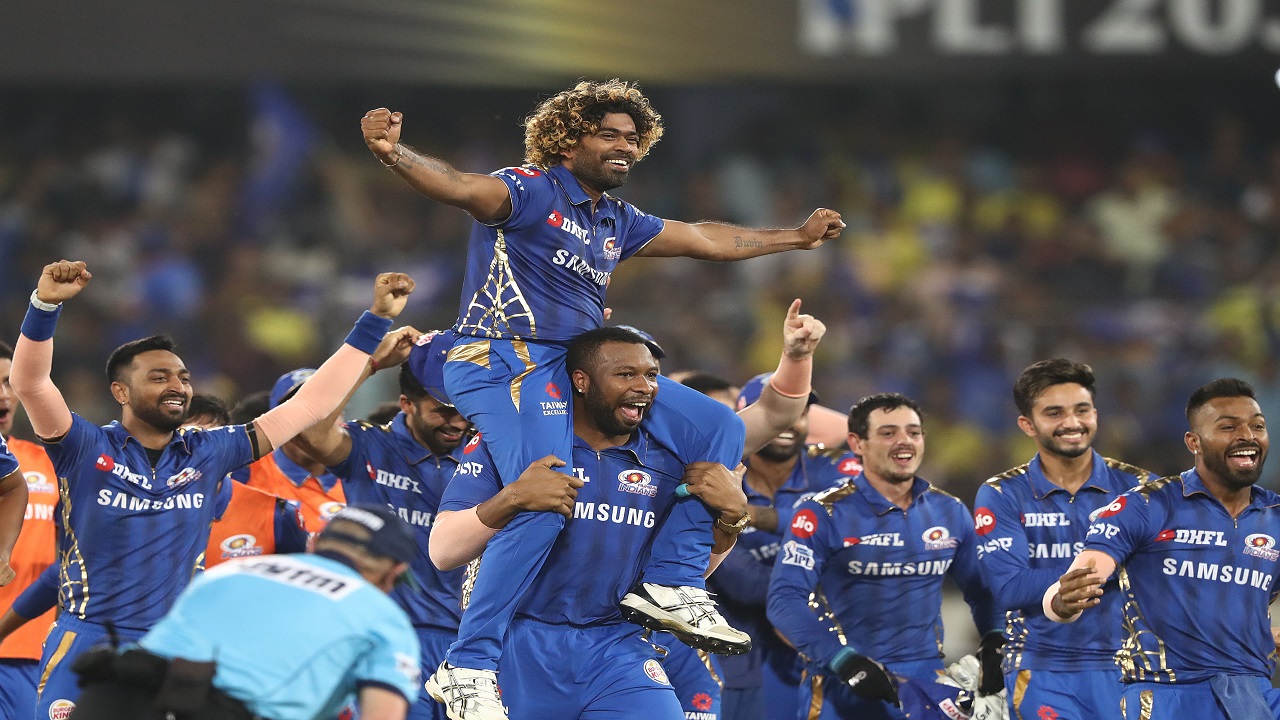 The 2020 Indian Premier League could be played behind closed doors with no spectators. (Image credit: Getty Images)

Latest tally shows that 1,26, 135 people have been infected from coronavirus across the world. Over 4,600 people have died due to the COVID-19 disease. Maximum deaths have been reported from China. On international scale, after China, Italy is the worst-affected country. From Tom Hanks and wife Rita Wilson testing positive for coronavirus to Twitter announcing all employees to work from home.

The options that are present to the IPL Governing Council are very limited. They cannot postpone the tournament as the Future Tours Program is such that if the IPL is postponed, most of the marquee foreign players might not be available even after April-May. Following the end of the two-month cycle, there isn't any window available. All other teams have bilateral commitments. According to a report in PTI, the "Details of Visas Granted by India" manual of the Ministry of Home Affairs states: "Foreign nationals who are engaged in commercial sports events in India on contract (including coaches) like Indian Premier League, Indian Soccer League, etc. with remuneration. They may be granted 'B-Sports' Visa with multiple entry facility for 13 appropriate period. Such a foreign national shall comply with all the statutory obligations like payment of taxes, etc."

The BCCI source said that the government's directive doesn't specifically exempt those with Business Visas. "There is a clear distinction between employment Visa which has been granted exemption and the business visa. So it's better we dont take the risk," a BCCI source said. Having the IPL played in empty stadiums is an option being explored but without foreign players, it will certainly lack the zing which makes it the most successful T20 event in the world.

"The Future Tours Program is such that if the IPL is postponed, most of the marquee foreign players might not be available as after this April-May, there isn't any window available. All other teams have bilateral commitments. At best, we can have it closed doors," the source said.