The Fate Of The 2020 Indian Premier League Is Under A Massive Cloud Due To The Coronavirus Pandemic And Any Decision Will Be Taken Before April 15 As COVID-19 Cases Rise Exponentially In India.

The Indian Premier League has been postponed to April 15 due to the coronavirus pandemic that has claimed close to 15,000 lives. (Photo Credit: Getty Images)

The coronavirus pandemic has cast a massive cloud over Indian Premier League 2020. The tournament, which was supposed to be held from March 29 to May 24, has been postponed to April 15 but even that seems to be in doubt as the coronavirus pandemic steadily increases in India. However, the BCCI is determined to hold the entire Indian Premier League in India and they want the entire 60 matches to be played. One BCCI official has said that even if games begin in the first week of May, then the tournament could be played entirely.

Speaking to IANS, the BCCI official said, "The latest we can wait is till the end of April. If the first game isn't played by the first week of May then it will be almost impossible to have the league this year. Even if we have to wait till end of April to follow all the procedures, we can take a cue from the South Africa edition and conduct the league successfully. If you remember, that was the shortest IPL with 59 games played over 37 days and we can do the same. But certain measures will have to be taken."

In the wake of the coronavirus pandemic, the central and state governments closed land borders and restricted all travel by plane and train all across the country. International flights have been cancelled till March 31 while domestic travel also stands cancelled from March 24. Over 300 trains have been cancelled.

Maharashtra is the worst-affected state in the coronavirus with close to 100 cases in the state. With over 400 cases in India and steadily rising, the chances of the IPL 2020 happening is very remote at this point in time. However, the BCCI official reckoned that if the situation improved, then the logistical operations could come into play where they play most of their games in one state. 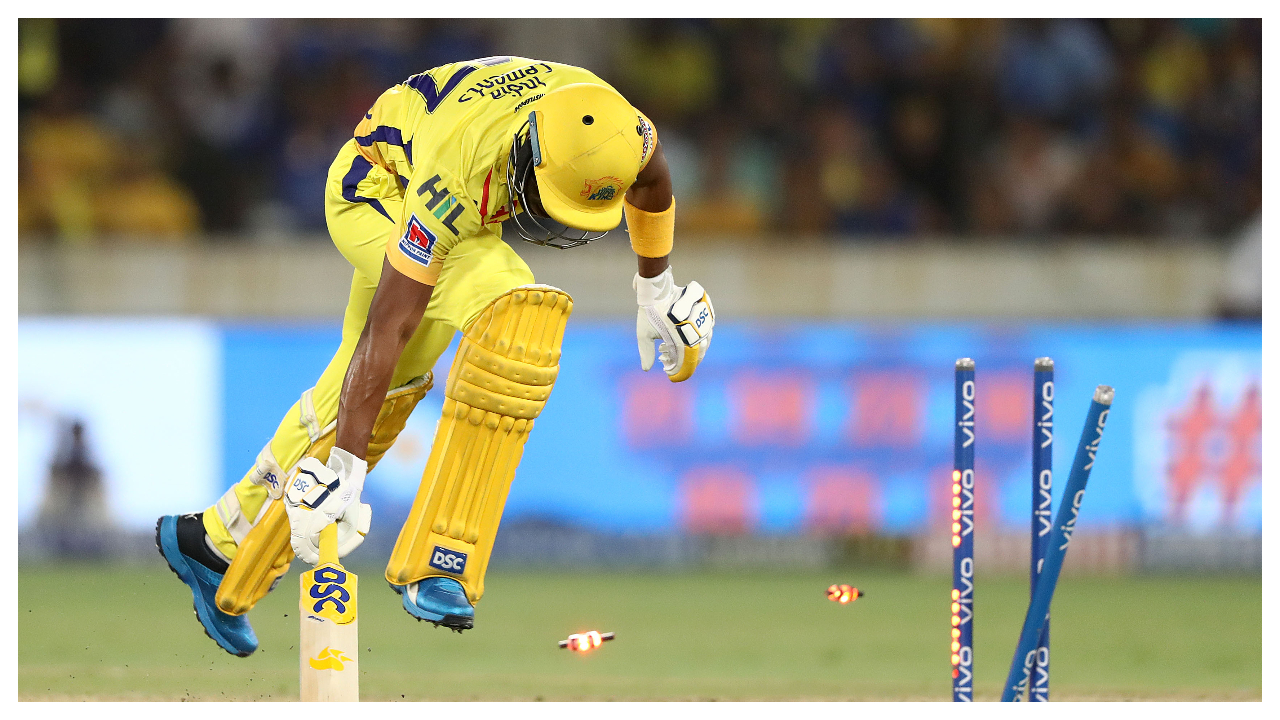 The fate of the IPL could be decided in the next couple of days but it will involve plenty of logistical issues. (Image credit: Getty Images)

"If we get the necessary permissions, we will have to stick to a place like Maharashtra where we have three stadiums in Mumbai and a stadium in Pune. I am sure this will then help us ensure that teams not only get fresh wickets to play, but also there is minimal travel involved," the BCCI official said.

The Sports Ministry has made it clear that the fate of the 13th edition of the IPL can be decided only after the government comes out with a fresh advisory after April 15 while Sports Minister Kiren Rijiju, along with the Ministry of External Affairs (MEA) reiterated that it is the BCCI which decides on cricketing matters and staging the IPL.