The Board Of Control For Cricket In India (BCCI) Is Planning To Host The 2020 Indian Premier League In The July To September Window As The Indian Cricket Board Is Determined To Hold The Entire Tournament And Not A Truncated One.

The BCCI is determined to hold the 2020 Indian Premier League in the July to September period should they be unable to do it in April. (Photo Credit: Getty Images)

The coronavirus pandemic has wrecked the entire cricket calendar with the series between India vs South Africa, England vs Sri Lanka as well as Australia vs New Zealand getting postponed. The 2020 Indian Premier League has been postponed to April 15 as the coronavirus pandemic worsens all across Europe and in some parts of Asia. With the BCCI adopting a wait-and-watch approach with regards to the resumption of the Indian Premier League, there are some conflicting reports on the status of IPL 2020. While there are some media reports stating that the franchisees have been told to brace themselves for an all-out cancellation due to the coronavirus, there is speculation growing that the IPL 2020 could be held in a different country and in a different window depending on the coronavirus situation.

In a Times of India report, a BCCI source has said that the Indian cricket board is not ready to cancel the IPL and that there is no Plan B in place. The BCCI intends to host the entire tournament which will consist of 60 games and the venue is reportedly flexible, with India the primary option or South Africa. The disclaimer might be that all players will be available for the tournament. The situation, though, could change depending on the coronavirus outbreak at that time.

According to the BCCI source, he cited the example of the 2009 IPL in South Africa which was held in a very short time of 37 days or five weeks. "That's five weeks and two days. If that kind of a window is made available, the IPL can be held partly in India and partly in India and partly overseas, or the entire tournament can be shifted, depending on how the Covid-19 situation is globally," the source said.

The franchisees, apparently, have been told to work on various options in the coming few weeks. However, if the IPL is held in the July to September period, then there could be complications. Australia tour England for three ODIs and three T20Is in July while New Zealand visit West Indies for the same number of games. South Africa will visit the West Indies for three Tests and five T20Is while Pakistan will tour England. More importantly, the inaugural 100 tournament might be severely affected if the IPL is held in July-September. In addition, the Asia Cup T20 which will be held in the UAE could be potentially affected. There is a new complication with the Australian players now reportedly unavailable for the tournament after the government imposed unprecedented travel restrictions. 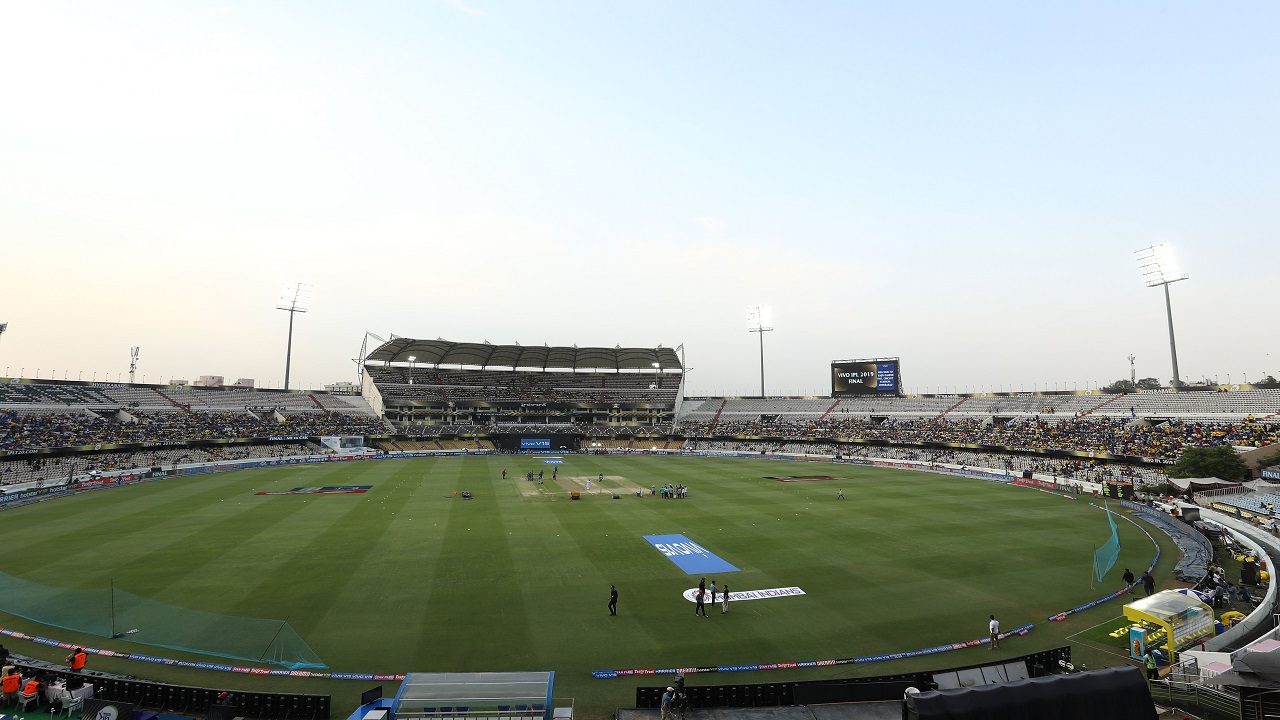 Prime Minister Scott Morrison has announced a blanket "do not travel overseas" advisory that will remain in place indefinitely, to help contain the coronavirus pandemic. At least 17 cricketers have lucrative IPL contracts and a number of off-field positions are also at stake. Australia are also scheduled to host India for a Test series and the men's T20 World Cup later this year. Pat Cummins had become the highest-paid cricketer during the IPL auction while Glenn Maxwell, Marcus Stoinis and other players also grabbed lucrative deals.

Ricky Ponting is head coach of the Delhi Daredevils, while current men's team assistant coach Andrew McDonald has the reins for the Rajasthan Royals. Former Test batsman Simon Katich is coach of the Kohli-led RCB and is assisted by Tasmanian Tigers chief Adam Griffith. Australia ODI skipper Aaron Finch has expressed helplessness over the current situation and he said he valued personal safety over everything.

"We've never seen anything like this. That (travel advice) has changed over the last couple of hours. That could change in two weeks or three weeks, it's hard to plan anything. But it's just about making sure everyone around you personally is safe and you're doing everything you can to stop the spread," Finch said in an interview to SEN Radio Station.