IPL 2020 - What Are MS Dhoni's Chennai Super Kings Strengths And Weaknesses In Quest For 4th Title?

MS Dhoni Is All Set To Comeback In Competitive Cricket After More Than Nine Months As He Readies Himself To Guide Chennai Super Kings In The Upcoming Edition Of The Indian Premier League And They Will Be Hoping For Their Fourth Title.

MS Dhoni's Chennai Super Kings won the final in 2018 and lost to Mumbai Indians in the summit clash in 2019 by one run. (Photo Credit: Twitter)

The 2020 edition of the Indian Premier League is very important for MS Dhoni and Chennai Super Kings. The Indian Premier League will see MS Dhoni come back to competitive cricket after a gap of nine months. Dhoni has not played any competitive cricket ever since the semi-final loss against New Zealand in the 2019 ICC World Cup. His tenure at the helm of Chennai Super Kings comes at a time when Dhoni's international career is at the crossroads. When he steps out at the Wankhede stadium on March 29 against four-time champions Mumbai Indians, it will be interesting to see what his mindset will be and what are the changes he has incorporated in his batting style or approach.

Dhoni's comeback is an interesting backdrop to Chennai Super Kings' pre-season build-up. In their warm-up at the Chepauk, which formed into the Anbuden (Den of Love) for the Chennai Super Kings faithful, Dhoni looked in great touch. The former India skipper needs to be in great touch if they are to maintain their proud record of qualifying to the knock-outs in every tournament they have played.

In 2012, 2013, 2015 and 2019, they have lost four finals while in 2014, they were undone by Virender Sehwag's blazing century in the second qualifier. Those four losses in the final, including three to Mumbai Indians alone, could have seen them win seven IPL titles. Instead, they have three, one behind their arch-rivals Mumbai Indians. 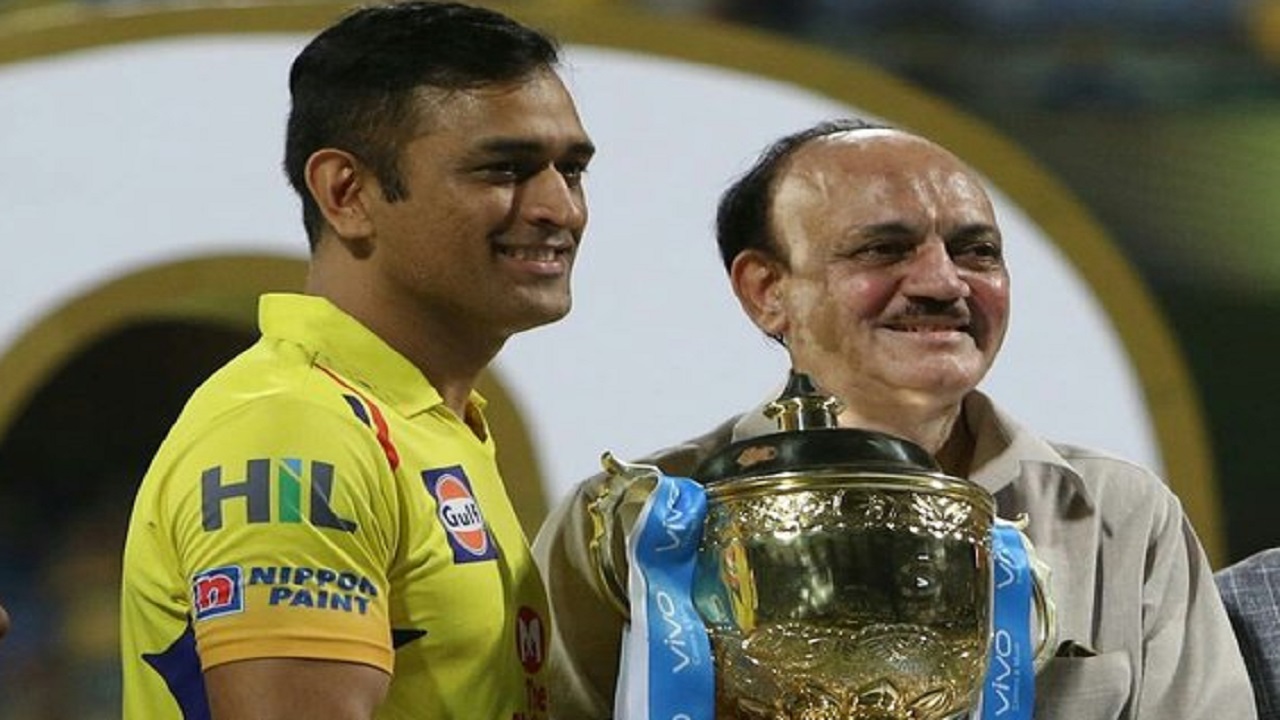 MS Dhoni will be returning to competitive cricket after close to nine months in the IPL 2020 clash. (Image credit: Twitter)

Along with Chawla, the presence of Harbhajan Singh, Imran Tahir and the youngtser R Sai Kishore give Chennai Super Kings' spinners a different edge. The batting also has depth and the addition of Sam Curran could give them more options with both the bat and ball. Curran could be utilised by Dhoni to provide a good finish while the likes of Dwayne Bravo, Shane Watson, Faf du Plessis, Ambati Rayudu, Suresh Raina, Kedar Jadhav and Dhoni all give Chennai Super Kings' batting a wholesomeness.

In 2019, twice against Royal Challengers Bangalore in the league game and against Mumbai Indians in the final, Chennai Super Kings fell short by one run as they failed to get over the line. The lack of mental toughness, strange since it is a team led by Dhoni, could actually work against them in crucial situations in the 2020 edition.