MS Dhoni, Who Has Not Played Any Form Of Cricket Ever Since The End Of The ICC Cricket World Cup 2019 Semi-final Against New Zealand, Might Find It Difficult To Break Into The Current Indian Team Even If He Has A Superb 2020 Indian Premier League.

MS Dhoni's chances of making a comeback into the Indian cricket team are in doubt with IPL 2020 under a cloud due to the coronavirus pandemic. (Photo Credit: Getty Images)

When MS Dhoni announced his Test retirement suddenly following the end of the Melbourne Test against Australia in 2014, the whole cricketing world was stunned. The decision was probably made to prolong his international career in limited overs cricket. Six years later, MS Dhoni's career is once again in discussion. The former India skipper has not played any form of cricket since the 2019 ICC Cricket World Cup semi-final against New Zealand which India lost by 18 runs to get knocked out. In the aftermath of the loss, MS Dhoni announced a sabbatical from all forms of cricket and made himself unavailable for selection for series against the West Indies, South Africa, Bangladesh and even too New Zealand.

In that period, Dhoni was excluded from the list of the BCCI Central Contracts. Dhoni, who captains the Chennai Super Kings in the Indian Premier League, was practising with the team in Chepauk when the Coronavirus forced the session to be postponed. With IPL 2020 now in doubt due to the coronavirus pandemic, the chances of Dhoni coming back into the Indian team are slim. However, former India skipper Sunil Gavaskar believes that even if the IPL is held, Dhoni’s chances of return are very slim and that he might make an announcement on his future in his typical, quiet manner.

Speaking to Dainik Jagran, Gavaskar said, "I would definitely like to see Dhoni in India's World Cup squad but it's highly unlikely that it is going to happen. The team has moved on. Dhoni is not someone to make big announcements so I reckon he would silently retire from the game."

What Will Be Dhoni’s Future?

Kapil Dev, the former India cricket team captain who helped India to their first major triumph in 1983, believes the road ahead for Dhoni will be tough. "As his fan, yes (would like to see him playing the T20 World Cup) but as a cricketer I think it all depends on the management. He hasn't played for one year. He should play more matches to be in the team. There shouldn't be different parameters for different players. It's not just Dhoni who is playing the IPL. I am a person who look for a young player who we can be proud of in the next 10 years. I think Dhoni has already done so much for the country. He is on his last leg. I am his fan so I would love to see him but in IPL I am looking for the next generation," Kapil said. 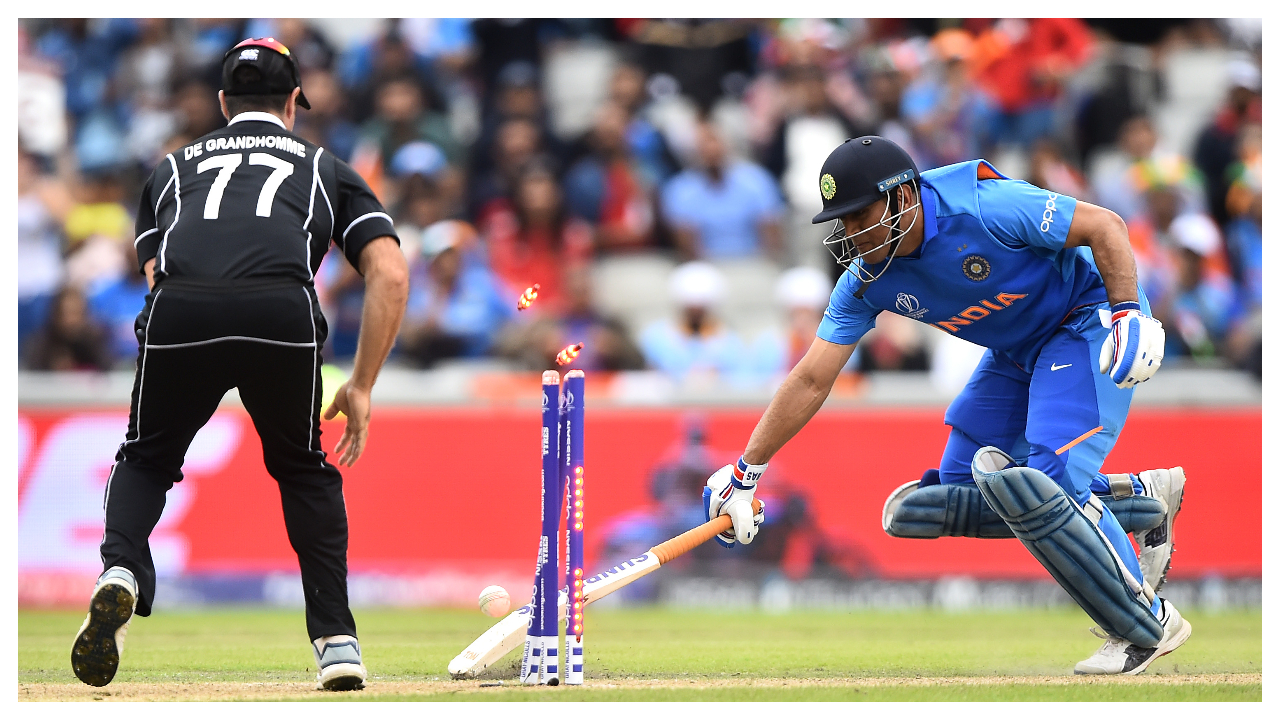 MS Dhoni has not played any cricket ever since the ICC Cricket World Cup in July 2019. (Image credit: Getty Images)

However, India head coach Ravi Shastri also gave his perspective on what is the next step Dhoni will do in his career. "I have had a conversation with MS and that is between us. He has finished his Test career, he may soon end his ODI career... In all probability, he will finish one-day cricket. People must respect that he's played non-stop in all formats of the game for a while. At his age, probably the only format he'll want to play is T20 cricket which means he'll have to start playing again, get back into the groove because he's going to play in the IPL and see how his body reacts. So he will be left with T20, he will definitely play the IPL. One thing I know about Dhoni is that he will not impose himself on the team. But if he has a cracking IPL, well, then..." Shastri said in a conversation with CNN News18.