Sourav Ganguly Says IPL Is Still On, Measures Being Taken Against Coronavirus

The Coronavirus Has Wrecked The International Sporting Calendar With Many Events Either Rescheduled, Postponed Or Cancelled But Sourav Ganguly, The Head Of The BCCI Has Said There Is No Threat To The Indian Premier League And There Are Nexessary Precautions In Place.

The coronavirus epidemic has caused havoc with the sporting calendar. Olympic test events have been postponed or cancelled in Japan, another badly-affected country. There are growing concerns about the fate of the Tokyo Olympics in July-August despite the International Olympic Committee's assertion that the quadrennial showpiece will go ahead as planned. Italy's Serie A has banned fans from venues till April while shooting and wrestling events have seen withdrawals and cancellations due to the Coronavirus. Even in cricket, the Everest Premier T20 League in Nepal has been postponed while England players have refused to shake hands during their tour of Sri Lanka for two Tests. The next big tournament in the cricketing calendar is the Indian Premier League (IPL) which will draw large audiences.

However, BCCI president Sourav Ganguly has said there is no threat to the tournament and that all necessary preparations have been taken to guard against the Coronavirus. "IPL is very much on. Everywhere, the tournaments are going on. England are already in Sri Lanka. South Africa are here. There are no issues. County teams are travelling all over the world. They are travelling to Abu Dhabi, UAE to play. So there is no problem. We will take all precautions. I don't know exactly what are the extra measures. It's only medical team which will tell us about that. The medical team is already in touch with the hospitals so that everything is available. We will do what the doctors say. They are the professionals. All medical issues will be addressed by the medical team. Every tournament will go on," Ganguly said.

The Everest T20 Premier League, which was slated to begin on March 14, would also feature the likes of Sandeep Lamichhane and Afghanistan's Mohammad Shahzad apart from Chris Gayle. In a report on ESPNCricinfo, the organisers stated that it would be held at a time when it was deemed favourable. 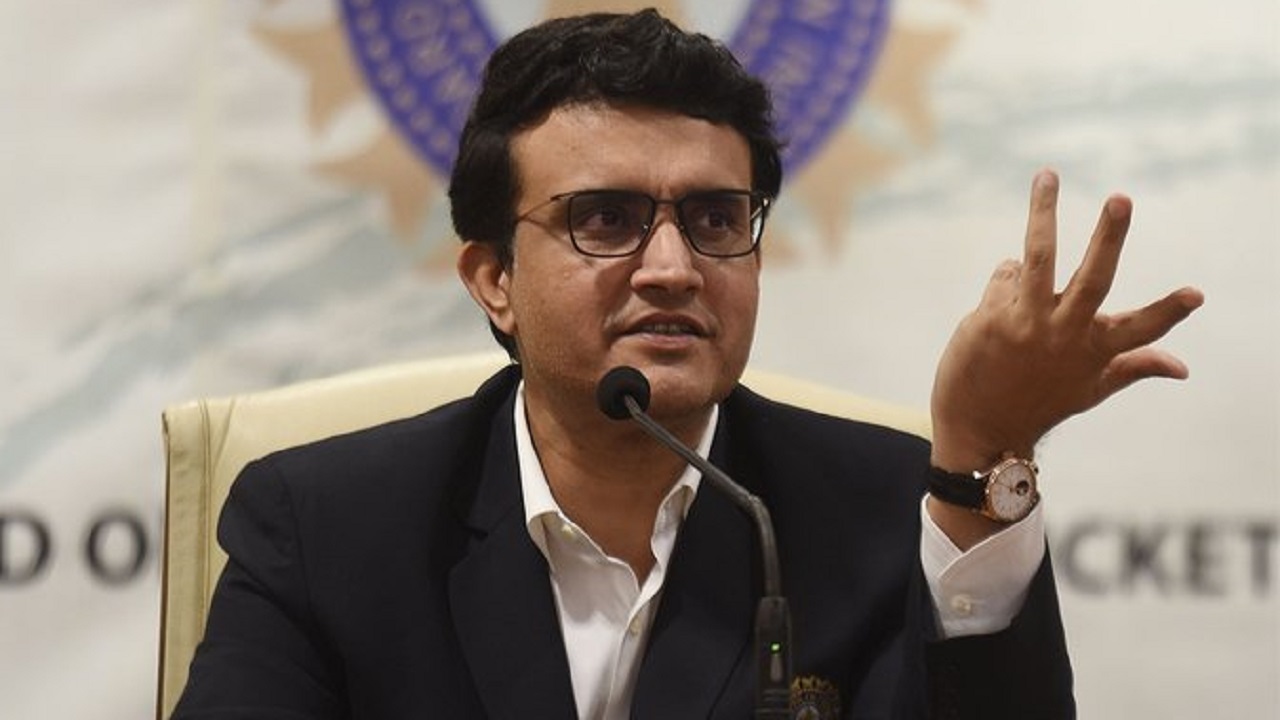 Sourav Ganguly has said there is no threat to the IPL due to the coronavirus. (Image credit: Twitter)

"We are naturally all sad at today's announcement of having to temporarily postpone the 2020 EPL, but we simply have to put the health and wellbeing of all Nepalis and our overseas players before everything else. We would like to thank the government of Nepal for their support and counsel through this challenging period, and we support entirely the professional advice throughout. I would like to assure that as soon as we are able to go ahead with the 2020 season, we will be working to ensure that it will be a spectacular event the likes of which Nepal has never seen before," Everest T20 League's managing director Aamir Akhtar said to ESPNCricinfo.

The Asian Cricket Council meeting was postponed after a few members, including BCCI president Sourav Ganguly, refused to travel to Dubai due to the coronavirus threat. The ACC meeting was scheduled to be held in Dubai on Tuesday but with the UAE reporting over 700 cases over the last few days, it had to be postponed till the end of this month. "Sourav Ganguly was supposed to leave tonight but the coronavirus scare in the UAE has led to the postponement of the meeting," a BCCI source told PTI in Kolkata.

The season-opening Qatar MotoGP, scheduled to take place on March 8, was cancelled Sunday because of the spread of the coronavirus, the international motorcycling federation (FIM) announced. "Due to Qatar travel restrictions brought into force affecting passengers from Italy (amongst other countries), the premier class will not race at the Losail circuit," the FIM said.

However, the Moto2 and Moto3 world championship races will go ahead as planned at the desert track as riders and teams were already in the Gulf state preparing for the event with winter testing. As the coronavirus has spread, Italy has become the hardest-hit European country with 34 deaths and over 1,600 people infected.